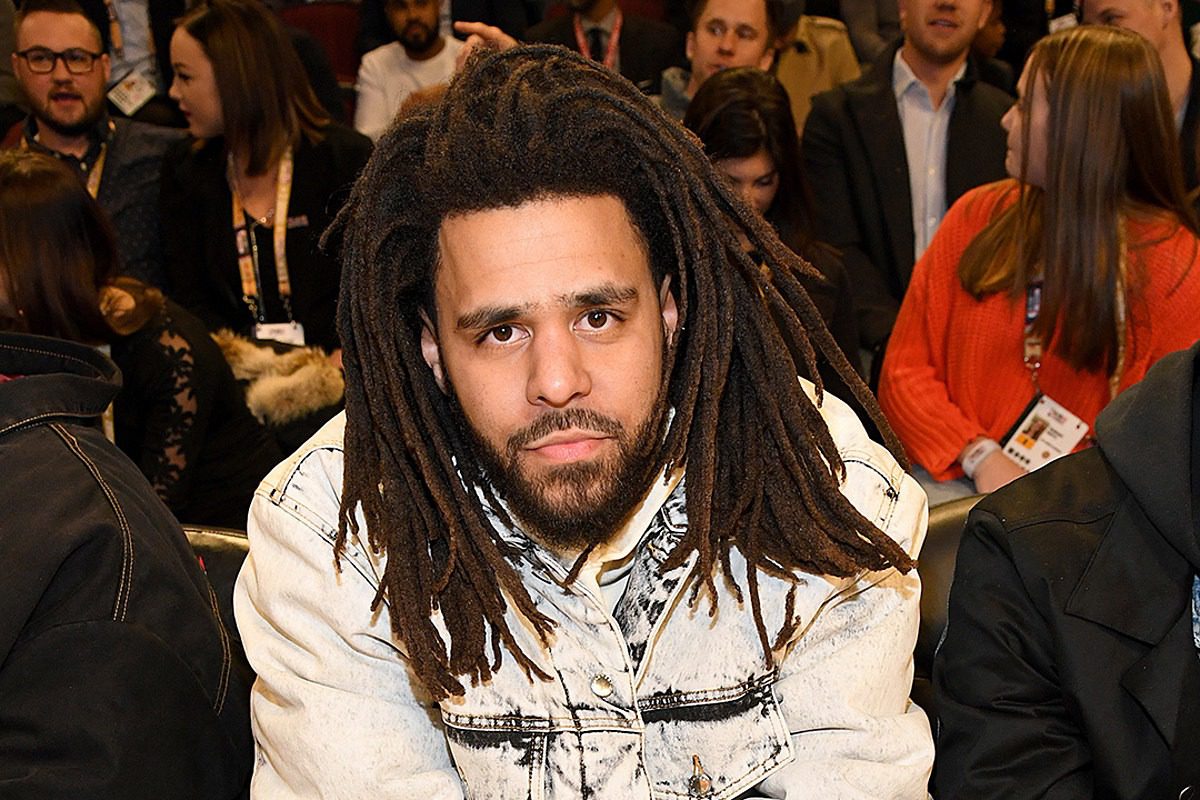 It isn't a Cole World, after all.

On Wednesday (July 15), Ibrahim Hamad, the President of Dreamville Records, crushed all the J. Cole stans' hopes of another album from the Grammy Award-winning rapper coming soon.

In a statement sent to Twitter, the 37-year-old label executive made it crystal clear that J. Cole would not be releasing an album soon despite rumors that his next LP is coming.

"Just to clarify, There is no Cole album coming out soon and There is no Cole interview coming up," Ibrahim wrote. "Y'all be taking these IG live jokes people make too far lol. Usually I would of let y'all rock with the rumors but people really been hitting my phone too much about this."

Earlier this week, news that J. Cole's next album would be delayed due to coronavirus emerged, but the info shared was all in jest during an Instagram Live session.

Fans speculated that Cole's next album would be the highly anticipated, The Fall Off, which was expected to debut in 2020, but may have received some delays due to coronavirus. There has yet to be any announcement on when fans can expect the next Cole album, but fans are looking to bridge the two-year gap as soon as possible.