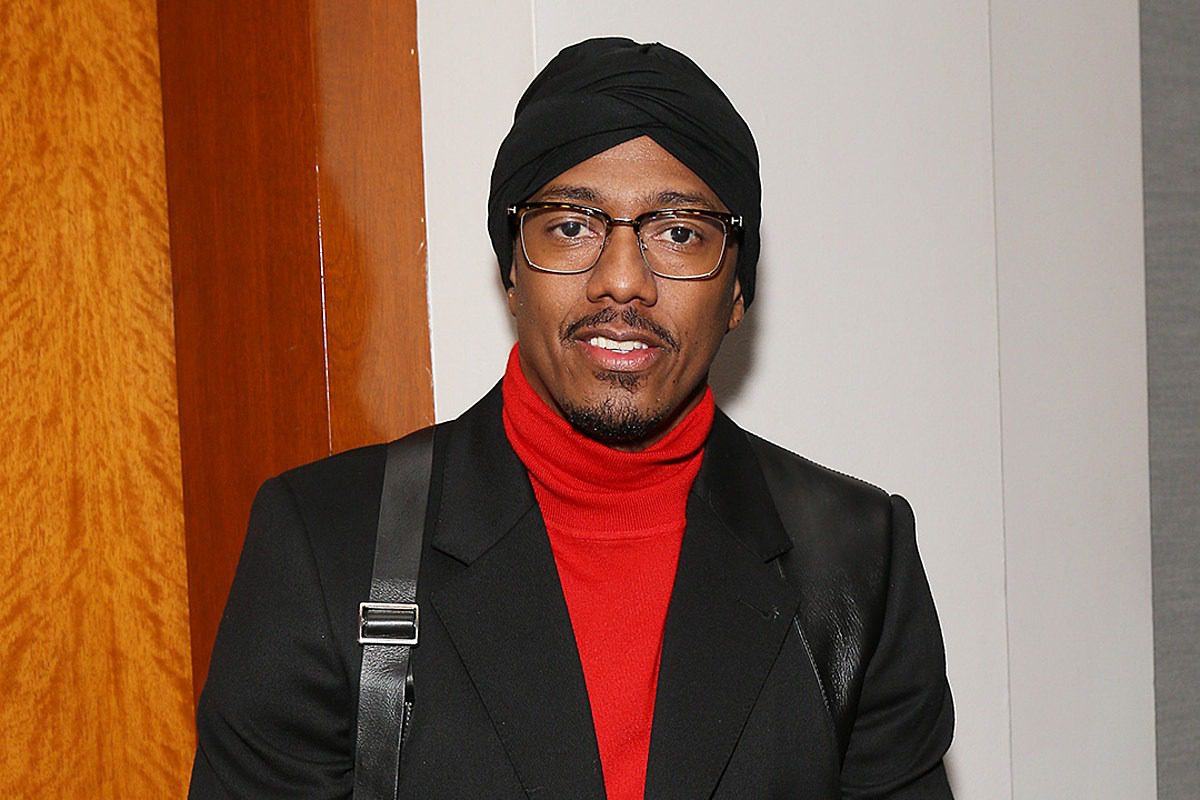 Nick Cannon opens up about his firing from ViacomCBS and the things that have taken place since his anti-Semitic statements about Jewish people on his Cannon's Class Podcast went viral this week.

On Wednesday (July 15), Nick Cannon responded to ViacomCBS' announcement to sever ties with the rapper/actor following backlash after spewing potentially hurtful comments about Jewish people He also told fans that he had been experiencing death threats.

"I am deeply saddened in a moment so close to reconciliation that the powers that be, misused an important moment for us to all grow closer together and learn more about one another," Nick says. "Instead, the moment was stolen and highjacked to make an example of an outspoken black man. I will not be bullied, silenced, or continuously oppressed by any organization, group, or corporation. I am disappointed that Viacom does not understand or respect the power of the black community."

As the open letter continues, Nick Cannon apologized for any speech that furthered and spread hate.

"As for Viacom, who is now on the wrong side of history, I will continue to pray for you. I don't blame any individual, I blame the oppressive and racist infrastructure," the 1500 word statement starts. "Systemic racism is what this world was built on and was the subject in which I was attempting to highlight in the recent clips that have been circulating from my podcast. If I have furthered the hate speech, I wholeheartedly apologize.

Nick then explained that he had been receiving death threats.

"My hope and original goal was to use this moment to show healing and acceptance and prayed that Viacom would use their powers for good. Instead, I am now receiving death threats, hate messages calling me an ungrateful n***er and beyond. Viacom’s goal to keep me from providing for my family and lineage will be foiled," the comedian continues.

In the statement, Nick Cannon also demands the ownership of Wild 'n Out, the sketch comedy series he created in 2005.

"But now I am the one making demands. I demand full ownership of my billion-dollar 'Wild ‘n Out' brand that I created," he says. "and they will continue to misuse and destroy without my leadership! I demand that the hate and back door bullying cease and while we are at it, now that the truth is out, I demand the Apology!"

Nick used the letter to later explain how his relationship with Viacom and how they are trying to be deceptive about stealing his brand.

"My time at Viacom also birthed one of my other greatest creative accomplishments; their longest-running comedy series and the most successful Hip Hop programming in Television History "Wild 'N Out". An idea in which I self-financed out my own pocket and presented to MTV. I created a billion-dollar brand that expanded across a multitiered empire that is still Viacom's biggest digital brand, touring business, talent discovery and incubation system and successful restaurant franchise. Based on trust and empty promises, my ownership was swindled away from me. For Viacom to be so deceptive is no surprise; they have been mistreating and robbing our community for years, underpaying talent on their biggest brands like Love & Hip Hop, all of BET programming and of course, Wild 'N Out."

Cannon's comments come after Viacom decided to end all business dealing with Nick after he called Jewish people the "True Savages."