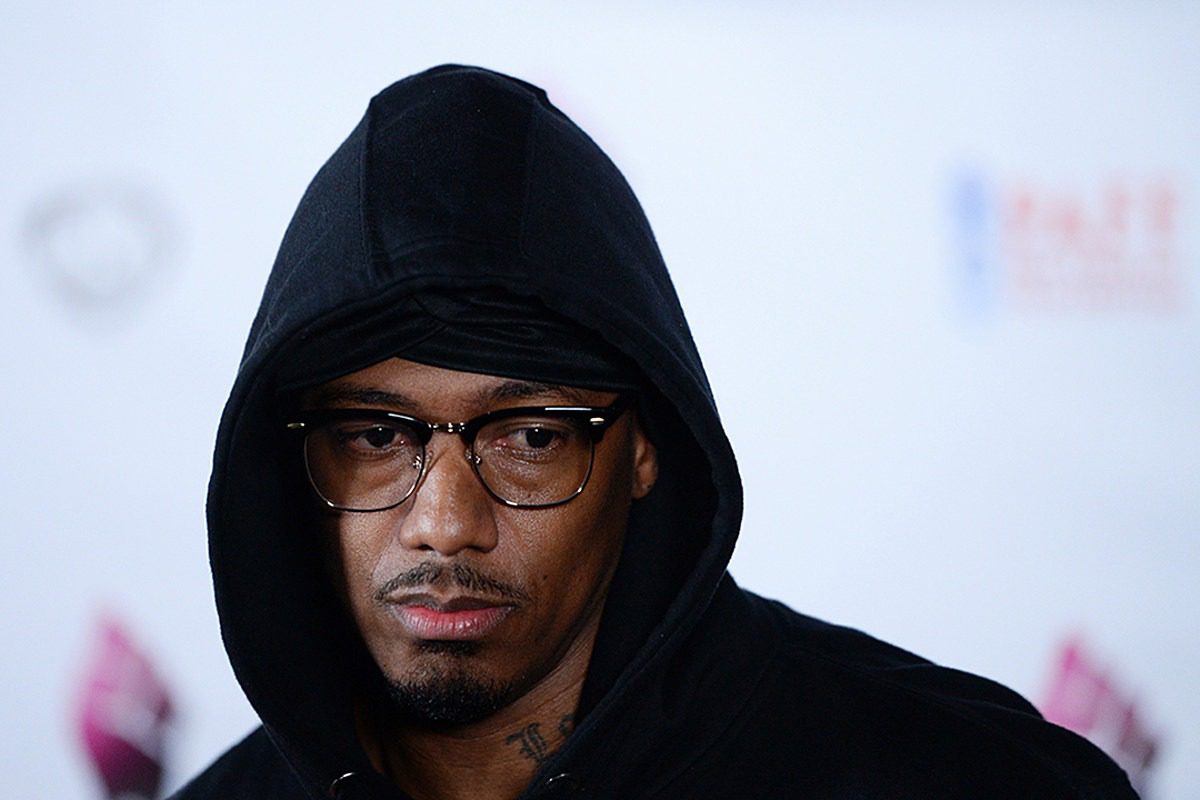 After Nick Cannon fired off anti-Semitic comments about Jewish people on his June 30 taping of the Cannon's Class podcast, Viacom has decided to end their two-decade-long relationship with him.

On Wednesday (July 15), Viacom announced they would be severing all ties with Nick after he made comments referring to Jewish people as "the true savages."

In a statement made by the television company, Viacom explains how their media conglomerate does not condone bigotry and will be separating themselves from the rapper/actor.

"ViacomCBS condemns bigotry of any kind and we categorically denounce all forms of anti-Semitism," the company said in a statement Tuesday (July 14). They are terminating their relationship with Cannon, ViacomCBS explained to Variety.

As the statement continues, Viacom explains how the Wild 'n Out host's failure to acknowledge any wrongdoing was a determining factor in their decision.

"While we support ongoing education and dialogue in the fight against bigotry, we are deeply troubled that Nick has failed to acknowledge or apologize for perpetuating anti-Semitism, and we are terminating our relationship with him," the company said.

ViacomCBS added that they are "committed to doing better in our response to incidents of anti-Semitism, racism, and bigotry. ViacomCBS will have further announcements on our efforts to combat hate of all kinds."

Nick Cannon's comments follow weeks of protests and marches dedicated to the Black Lives Matter movement and furthering justice for Black folks. Since the rapper's comments have gone viral, Nick Cannon has released a statement claiming he does not participate in nor condone the use of hate speech.

In his statement, however, Nick said that he is not apologizing. Instead, he suggested discussions be held to enlighten and inform him on what he may have said that was incorrect.