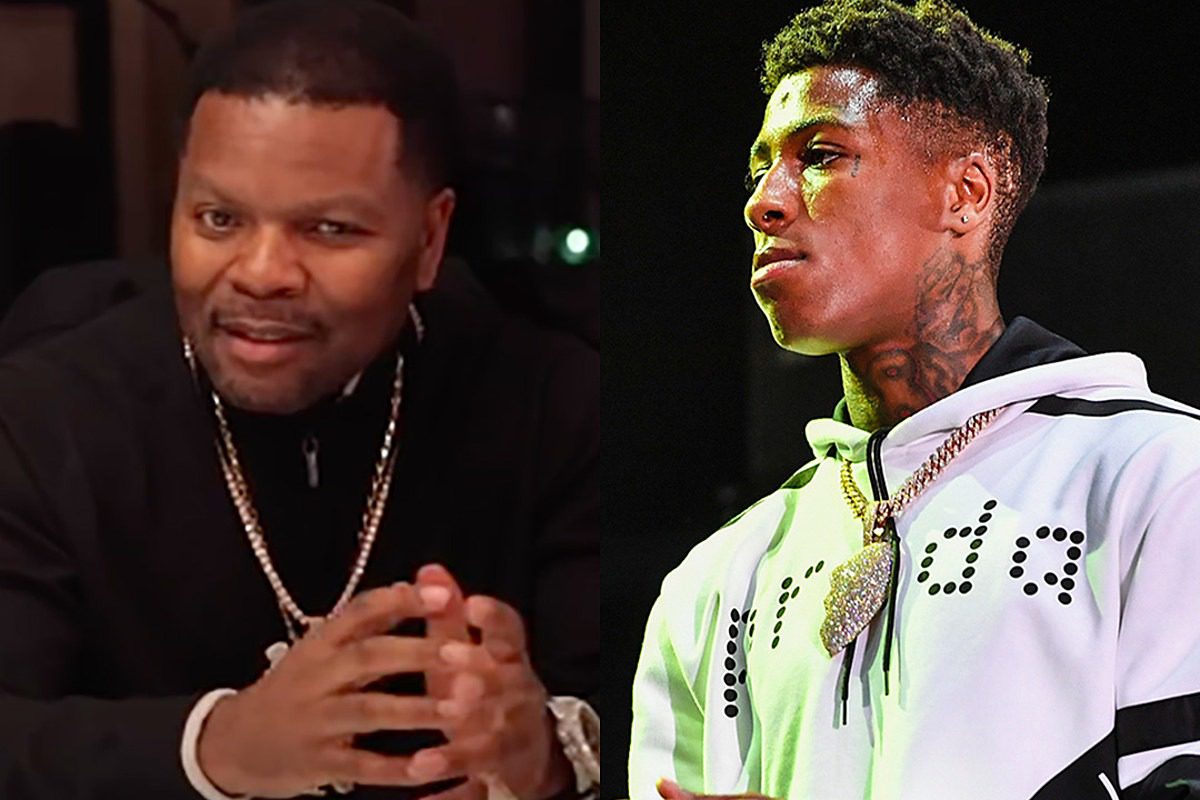 J Prince has a few words for YoungBoy Never Broke Again after the Baton Rouge, La. rapper went off in a video after Prince revealed via social media that he retrieved items that were recently stolen from NBA's home.

The CEO of Rap-A-Lot Records posted an audio message to Instagram on Tuesday (June 23), claiming that YoungBoy is a "dumb boy" who took his "kindness for weakness."

"I see you took my kindness for weakness, but you a dumb boy with limited thinking ability and disrespect," J Prince began in the audio clip. "Talking slick and acting like you and your brother wasn't down with me. Letting it be known you're mob ties. But, I talked to your brother and I believe every word he said about you knowing ’cause he's been solid. Known your brother for years and never witnessed no weak shit. OG 3, we good, but you seem to be dumber than a box of rocks. For you despise wisdom. What you should be mad about is the lie you livin’ and the weak ass security being sleep in front of ya house. I bet they lied to you about being asleep. That's free game. I just gave you that. It probably went over your head."

Prince added that things between them should be copasetic and events that transpire in Texas are his business.

The Texas native's IG post to YoungBoy Never Broke Again is a response to the 38 Baby 2 rapper seemingly calling J Prince out for announcing that he retrieved his stolen items instead of contacting him privately.

"Ay, I don't want no friends," NBA said in the video. "I don't want no new relationships. All that pussy ass shit. Ay, I don't respect none of that shit, man. If you got something for me, man, they got plenty niggas around me you could call. It's plenty of ways you could get in touch with me. Man, don't get on no internet and do nothing publicly. Don't do nothing dealing with no fuckin’ publicity, none of that pussy ass shit. And I'm good on them keys, gangsta. When you buy shit cash, two keys come with the car anyway. Mind your fuckin’ business, mane."

This all stems from a video J Prince uploaded to Instagram on Saturday (June 20), in which he revealed that he received a call after YoungBoy's home outside of Houston was burglarized. In the clip, the Prince says he was able to retrieve NBA's belongings and showed car keys to a Rolls Royce and a McLaren as proof.

Video footage began circulating the internet last week of intruders in NBA YoungBoy's home. He later addressed them in an Instagram live video.