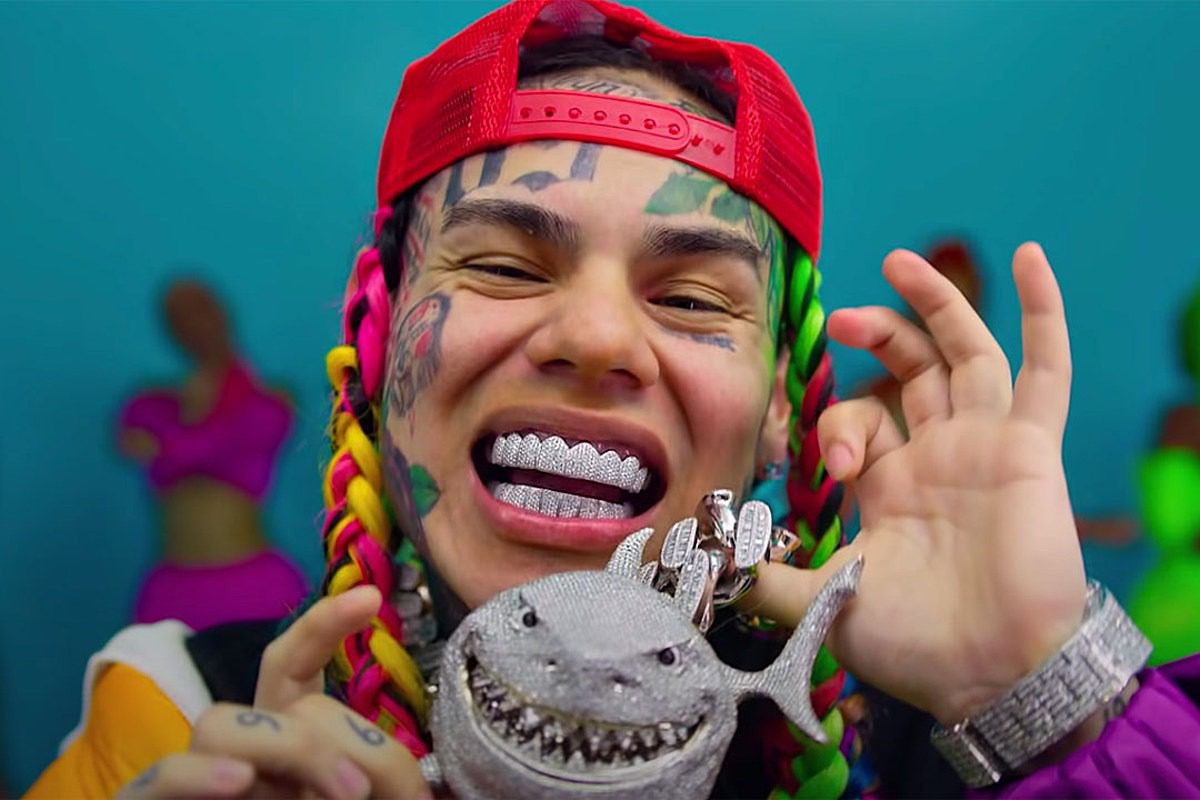 6ix9ine has another list of people he's calling out via social media.

The "Trollz" rapper, who went No. 1 on the Billboard Hot 100 chart for his collab with Nicki Minaj on Monday (June 22), hopped on Instagram Tuesday (June 23) to name-drop a few of his peers who haven't achieved this feat just yet. Pulling out an actual piece of paper, Tekashi mentions Trippie Redd, Meek Mill, Future and more.

"Hey guys," he begins. "So, you guys ever notice that when people diss me, or they say my name, or try to clown me, the moment I respond, the moment I address them, I'm draggin’ it? I get it. Well today, I'm No. 1 in the world, right? And I just wanna address a couple things. I wanna drag it some more. I got a list! I'll start at the top."

6ix9ine, who came for Future and Meek on an Instagram live session before the release of his latest single earlier this month, named Hendrix first. "Future, you've been rapping for over a decade, if not over a decade, close to a decade," the Brooklyn rapper continues. "You have many Drake features, my friend. And, you never went No. 1. Mr. Meek Mill. Since 2011, close to a decade. You never went No. 1 either."

Tekashi later mentions Chicago rappers Lil Durk and G Herbo. "The little boys, you know, the little guys in the game," he says. "Lil Durk, pretty local. You never went No. 1, sir. G Herbo, I don't think you entered the top 100. I could be wrong, but I don't know."

After days of encouraging fans to support his and Nicki's track "Trollz," Tekashi was able to officially celebrate yesterday once Billboard announced that the record came in at No. 1 ahead of DaBaby and Roddy Ricch's "Rockstar."