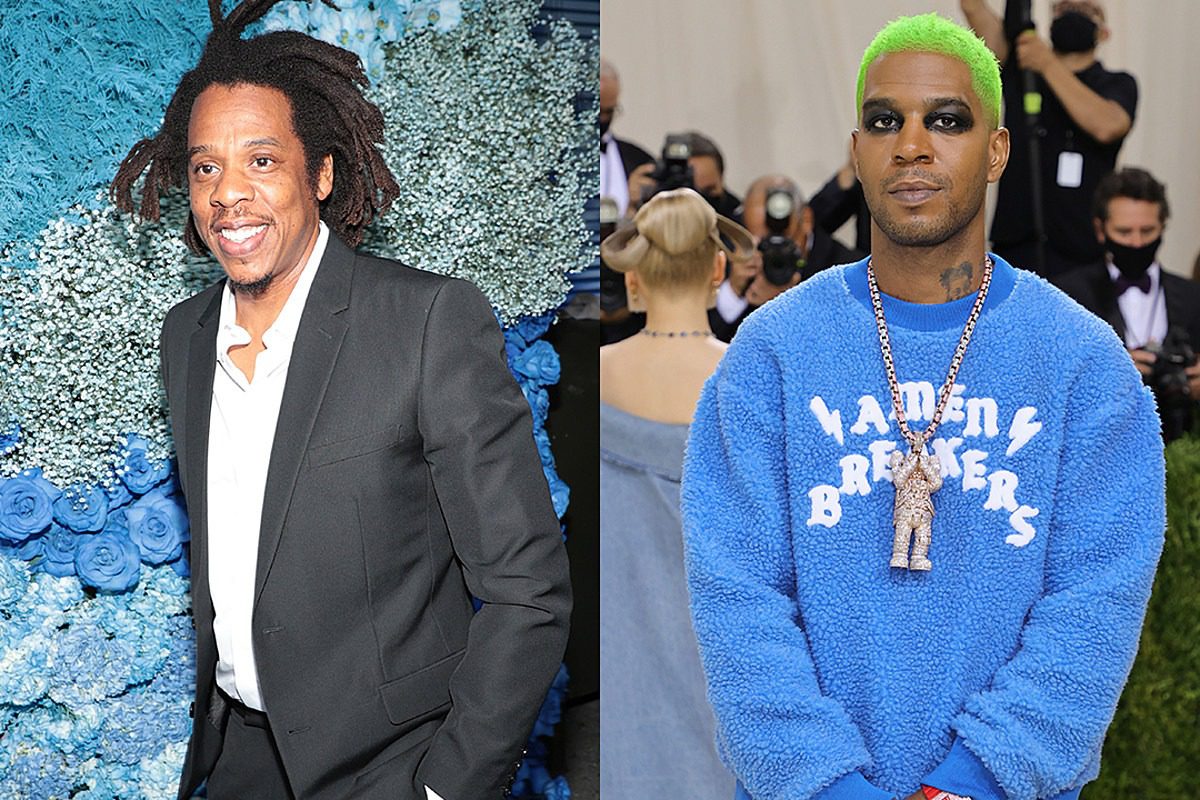 Jay-Z and Kid Cudi have joined forces for a new track that was recently teased in the trailer of a new Netflix film.

The song, which has a title that doesn't appear to have been made public knowledge yet, plays during the second half of the movie trailer, and Cudi can be heard rapping: "My guns go bang/I can make a gun go bang."

"Horses on the head of an angel," Jay, who also executive produced the movie, rhymes at the beginning of his verse.

The gun-toting, Western flick is about two rival groups of cowboys and cowgirls who go head-to-head after one of the leaders of the crews is released from prison. When one of the cowboys find out that his enemy is no longer behind bars, he enlists his posse to seek revenge.

The Harder They Fall was co-written and directed by Jeymes Samuel, who is making his directorial debut. The film was also written by Boaz Yakin, and produced by Jay-Z, Samuel, James Lassiter and Lawrence Bender.

The movie's world premiere will take place at the BFI London Film Festival on Oct. 6. It will later be available on Netflix and in select theaters in November.

Check out the trailer, which features the track from Jay-Z and Kid Cudi around the 1:10-mark, below.