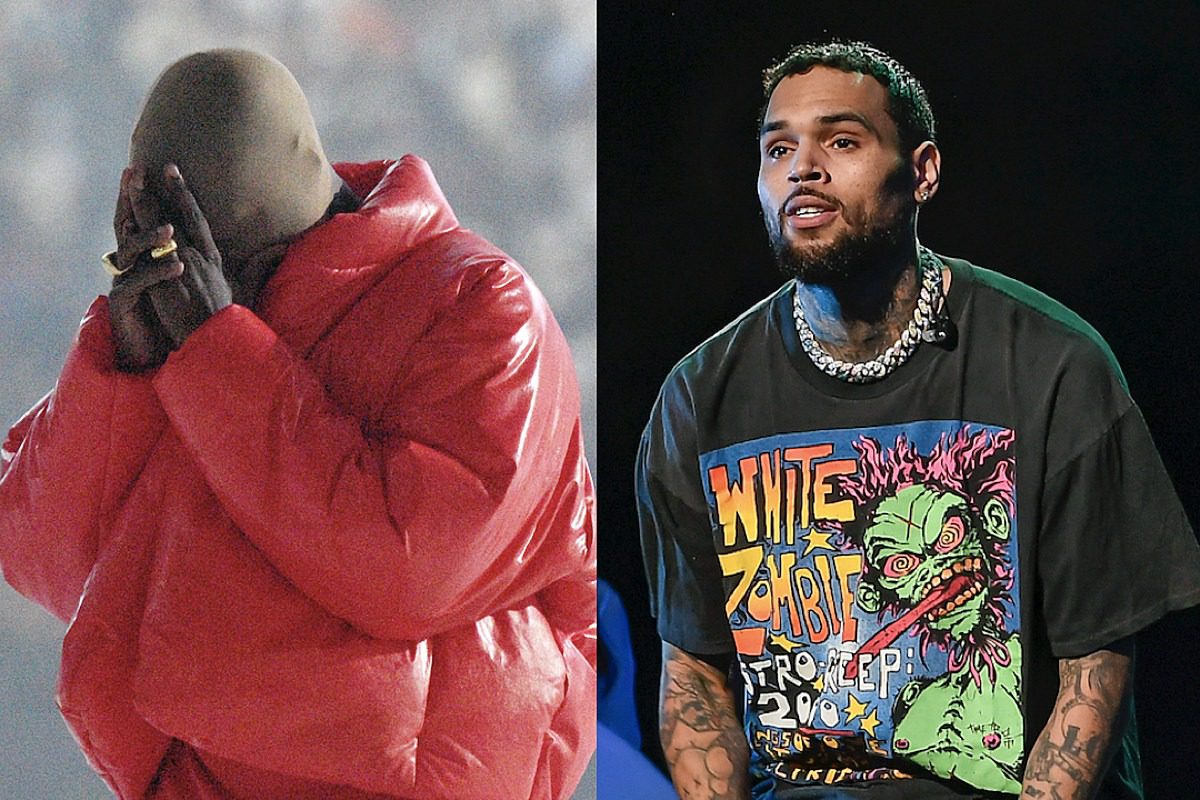 Kanye West has made some abrupt changes on his controversial Donda album and one artist might not be too happy about it.

On Tuesday (Sept. 28), an updated version of the Donda album was available on all streaming platforms and one of the big changes on the LP includes the removal of Chris Brown’s vocals on “New Again.” The R&B singer’s crooning is now replaced with the Sunday Service Choir, singing the chorus, “Thank You, thank you, thank you for your mercy/Make me new again, make me new again.”

The change might not sit well with Brown who was initially upset that he was only featured on the chorus. On Aug. 29, the day the Donda album was released, Breezy hopped on his Instagram page and vented his frustration over his placement. “Kanye a whole hoe," he wrote in his IG Story. He would later delete the comment and shared another IG Story. "Nah he tweakin’," Breezy said in the second post.

A week later, the "Go Crazy" singer revealed that he actually had a verse and a chorus on "New Again." In a since-deleted IG post, Brown shared his vocal parts with his fans. "Is it too late for second chances/Give my life a gang of blessings/Trade my pain for all the pleasure/ Let your peace sustain my mental," he croons over the foot-stomping beat.

Other changes on the Donda LP include Kanye’s vocals being reduced on "Jail, Pt. 2," which features DaBaby, Francis and the Lights and Marilyn Manson, more bass on "Junya" as well as multiple mixing edits throughout the album.

There’s no word if these are the final edits for the Donda project. As we previously reported, Kanye’s next production assignment is executive producing Ghostface Killah’s Supreme Clientele 2 album.