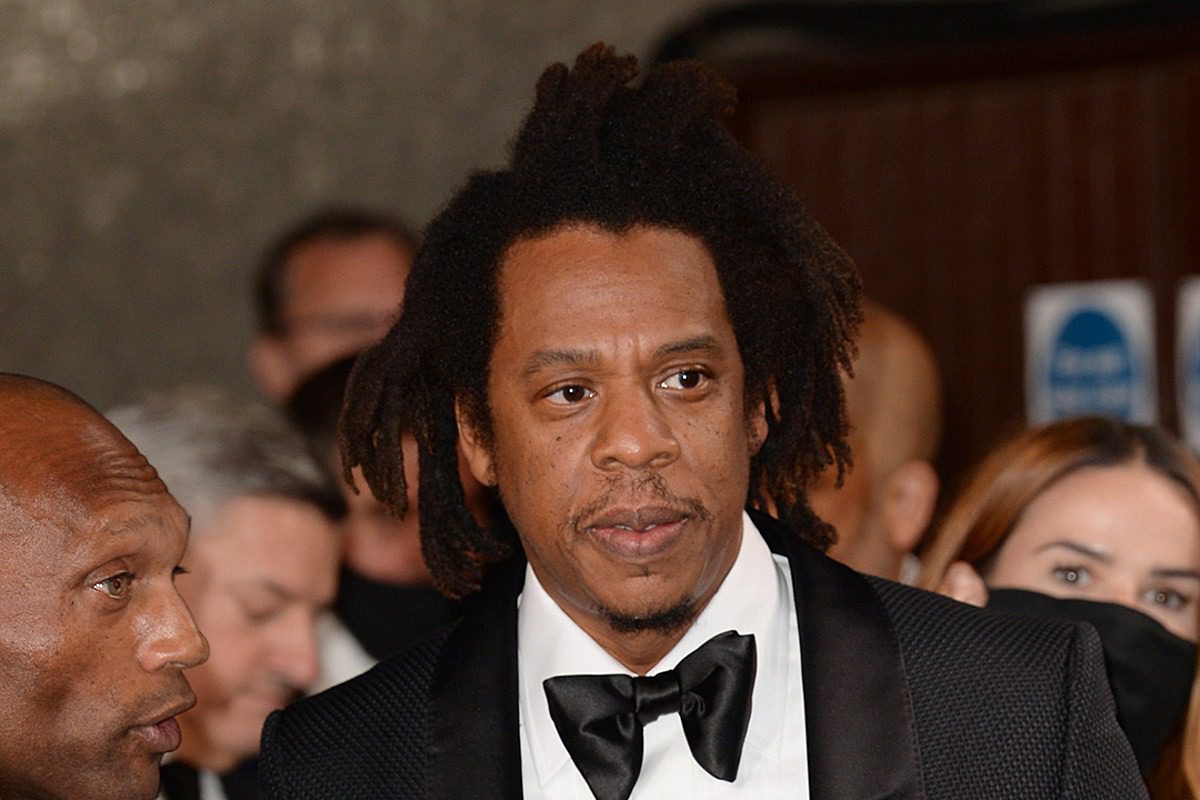 Jay-Z was hit with a lawsuit back in 2016, accusing him of breaching his contract in connection to a cologne deal, and the case finally goes to trial this week. However, the actions of the former CEO of Parlux, the company suing Hov, has resulted in a private investigator being hired to uncover fallacies ahead of the CEO testifying in court.

According to a report from Rolling Stone on Monday evening (Oct. 18), Jay-Z's legal team hired a retired NYPD sergeant to spy on Donald Loftus, who was attempting to testify remotely opposed to in the actual courtroom. Loftus apparently claimed that he was against testifying in-person because of health issues and his fear of COVID-19.

Loftus has reportedly submitted letters from doctors to the court, claiming that his fear of the deadly virus has kept him away from indoor public settings since the beginning of the pandemic in March of 2020.

"Despite Mr. Loftus and plaintiffs’ counsel’s misrepresentations otherwise, the pandemic has not proven exceptional for Mr. Loftus, who is living his life as if it is 2019,” Spiro wrote in a court filing obtained by RS. "Covid-19 has not stopped Mr. Loftus from participating in any activities similar to, or more risky than, attending an in-person trial around other socially-distanced, masked individuals."

As previously mentioned, Parlux filed a lawsuit against Jigga about five years ago, claiming that the Brooklynite failed to hold up his end of the bargain and promote his cologne, Gold Jay Z, despite him reportedly being paid $2 million in royalties from a 2012 deal. Donald Loftus told the court via a sworn statement in 2017 that Jay "never once personally appeared" to promote the fragrance.

Hov is also accused of not returning the Gold Jay Z prototype bottle, designed by Jacob the Jeweler, which had an 18-carat gold exterior worth over $20,000.

Meanwhile, Jay-Z, who is expected to take the stand, filed a countersuit, claiming that the perfume company breached its own side of the deal by failing to "provide accounting reports, business plans, adequate promotional resources, and royalty payments."

Additionally, Parlux claims to have losses from the unsuccessful venture topping $18 million.

XXL has reached out to attorneys for Jay-Z and Donald Loftus for a comment.