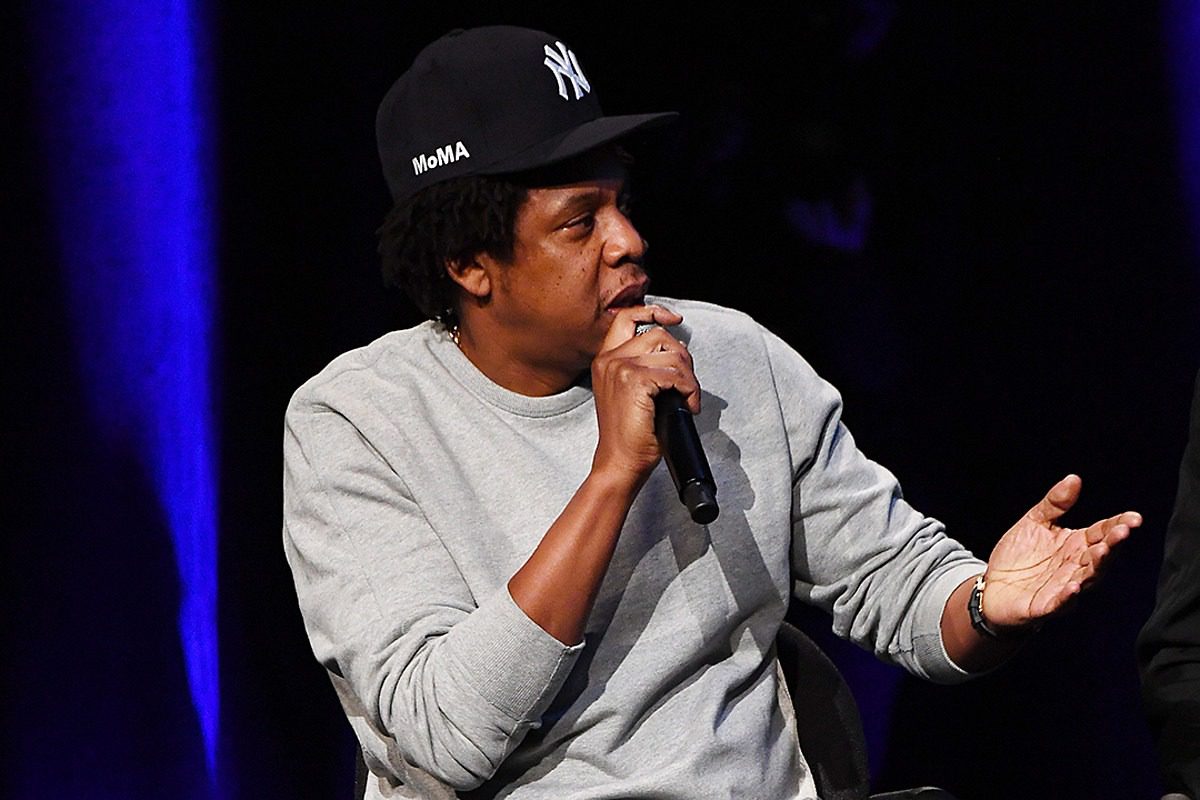 Jay-Z's Team Roc is demanding the termination of a police officer who has killed three men of color.

On Thursday (July 2), the social justice sector of the mogul's Roc Nation company wrote an open letter in the Milwaukee Journal Sentinel to Milwaukee County District Attorney John Chisholm, calling for the firing and prosecution of officer Joseph Mensah from the Wauwatosa Police Department. Since joining the force five years ago, Mensah has shot and killed Alvin Cole, Antonio Gonzales and Jay Anderson during traffic stops over the course of five years, using 19 bullets in total, Team Roc said in a statement.

Protests have been taking place outside of the Milwaukee suburb following these killings. Cole, 17, was shot five times by Mensah back in February near Mayfield Mall. In 2015, Gonzales, 25, was also killed by the officer in Wauwatosa, Wis. after Mensah fired eight shots at him. A year later, the officer fired six shots at Anderson, 24, in what he claimed was self-defense.

Team Roc also says that Mensah failed to administer CPR in all three instances and did not engage his dash camera for two of the incidents.

"We are calling for your office to prosecute Mensah to ensure that he never kills anyone again and to immediately outfit all of our police officers with body cameras," Jay-Z's social justice reform unit said in a statement to Chisholm. "It is your responsibility to do the right thing, hold Mensah accountable for his actions and protect Wauwatosa citizens from further tragedy. Mensah must also be de-certified and fired from the police force immediately."

Team Roc also notes that aside from Joseph Mensah's three killings, no other fatal shootings have taken place within the Wauwatosa Police Department.

Jay-Z's social justice arm of Roc Nation has called for justice within the Black and Brown community on numerous occasions. Last month, they called for the charges against a peaceful protester demonstrating in Charleston, S.C. to be dropped. Team Roc has also written an open letter demanding justice for Ahmaud Arbery, who was chased down and killed by father and son Gregory and Travis McMichael while jogging in a Brunswick, Ga. neighborhood back in February.