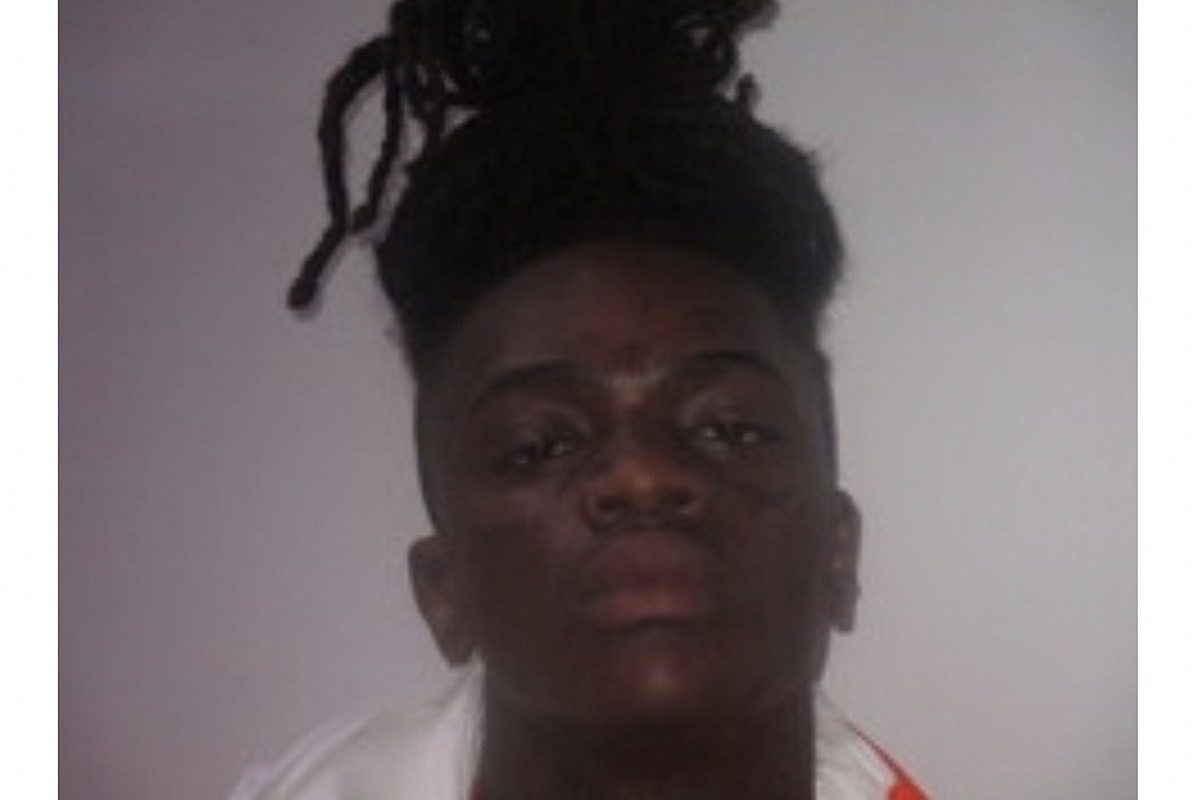 JayDaYoungan is in trouble with the law again after being arrested over the weekend.

JayDaYoungan, born Javorius Scott, was booked into the Washington Parish Jail in Lousiana at 2:51 p.m. According to JayDaYoungan's arrest sheet, he was charged with child desertion, a second violation of child restraint, illegal use of a controlled dangerous substance in presence of persons under 17 years of age, switched license plates, driving without proof of insurance, possession of a controlled dangerous substance with weapons present, possession of marijuana, possession of a schedule II narcotic, evidence tampering and contempt of court.

Regarding the child-related offenses, it's uncertain if a minor was present at the time of the Bogalusa, La. rhymer's arrest or if the charges are from a preexisting warrant of some sort.

The "23 Island" rapper is currently held without bond.

This isn't JayDaYoungan's first run-in with the law. In September, he was arrested in his home state on charges of accessory to second-degree murder and obstruction of justice, stemming from a homicide that happened in August of 2020.

According to a report from WAFB6, JayDaYoungan was allegedly involved in a violent and fatal drive-by shooting between two local rival gangs, La Familia and Purple City Boys on Aug. 8, 2020, which claimed one life and injured two others.

During the incident, two alleged shooters—22-year-old Laqontre Turner of Tickfaw, La. and 19-year-old Arman Burnett Jr. of Hammond, La.—opened fire at a trail ride, shooting and killing an innocent bystander, Zion Hutcherson, a 21-year-old mother of one from Baton Rouge, La.

XXL has reached out to the Washington Parish Sheriff's Department and a rep for JayDaYoungan for comment.