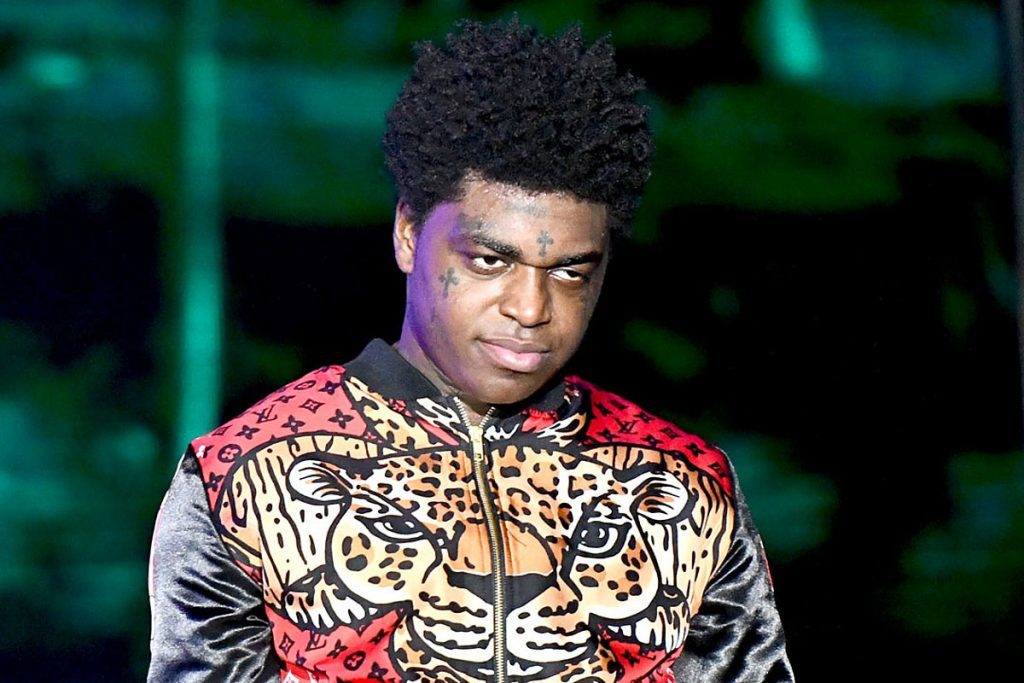 Kodak Black could be making headway to be removed from the maximum security prison where he is currently serving time for his federal firearms case.

In court documents obtained by XXL, a judge signed a motion on Monday (June 8) agreeing that the Florida native's criminal history was exaggerated when he was sentenced back in 2019. The initial order, which was filed by Kodak's attorney, Bradford Cohen, last month, states that the rapper pleaded guilty "to a two-count indictment charging him with making a false statement in connection with the acquisition or attempted acquisition of a firearm."

The original motion, which was to correct a clerical error, also states that despite the court deducting a two-point enhancement, lowering Kodak's categorization, the Bureau of Prisons (BOP) disregarded the information disclosed in court and took action based on the PSI report. Thus, designating the 2016 XXL Freshman to serve his sentence at USP Big Sandy maximum security prison in Kentucky.

Cohen spoke with XXL and explained the new development in further detail. "The reason why we filed a Rule 46—Motion to Correct Clerical Error—is because in the PSI, which is a Presentence Investigation report, it listed his prior criminal history as a category level three, which obviously is more serious than a one, two, three is worse," the attorney says, noting that the categories can go up to level six. "But, they used a three in the PSI. The judge agreed with me at the time of sentencing that the level three overstates his criminal history because some of his priors were for like possession of under 20 grams of marijuana."

The categories in which offenders are placed in are based on a scoring system. In Kodak's case, his drug offenses put him in a category that allowed the BOP to put him in a maximum security facility.

Kodak Black's attorney, however, is advocating for the rapper to be put in a lower level prison, so that he will be able to attend a drug program, which is not offered at the maximum security prison. "I argued essentially that those prior criminal history is pushing him into a higher criminal category, which makes it worse for him, right?," Cohen continues. "But at the same token, the criminal cases that they're using to score him are possessions of marijuana that he's got a withhold and court costs on."

The attorney went on to say that as a result of the judge correcting the initial order and agreeing that the rapper's criminal history was overstated, Cohen can now use this documentation and take it to the prison where Kodak is being held to classify him into a lower designated prison. Cohen filed a motion last month to have his client removed from the facility.

Kodak Black's current release date is schedule for Oct. 7, 2022, according to the Federal Bureau of Prisons.