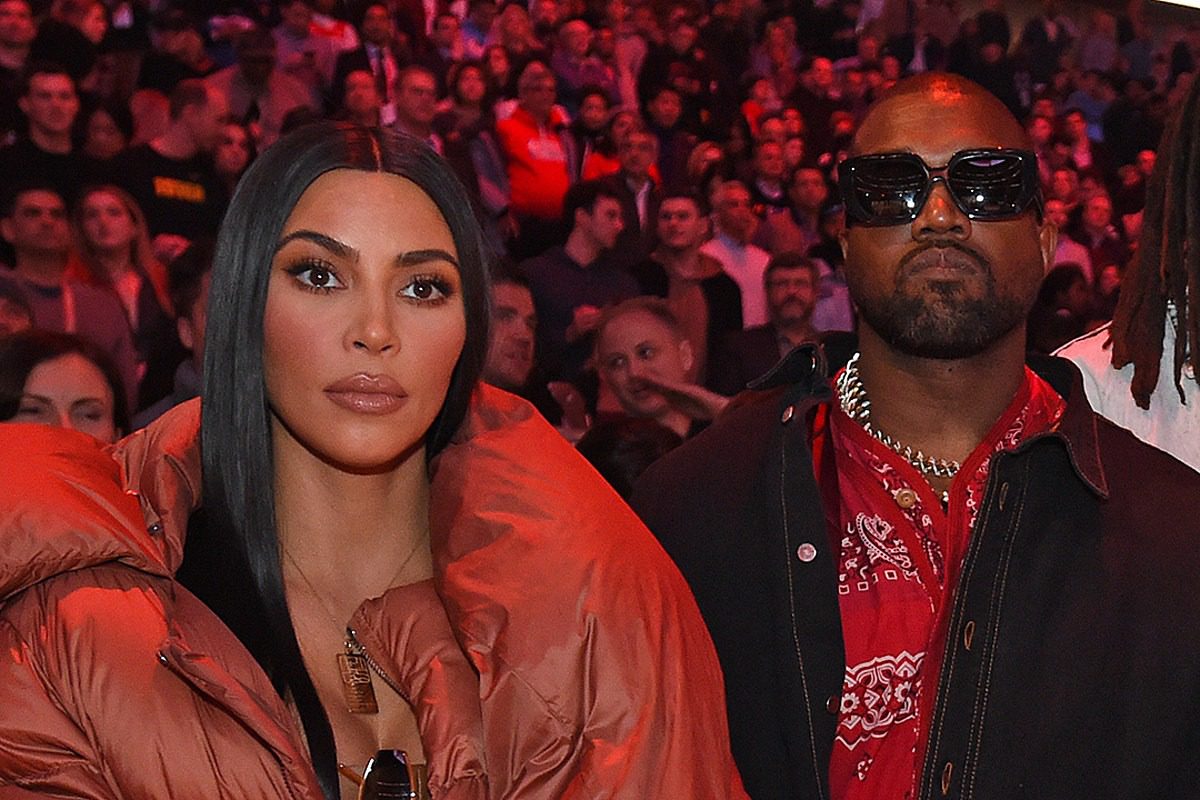 Following reports of a divorce for Kanye West and Kim Kardashian, TMZ published an article this evening (Jan. 5) claiming that the couple are actually seeking marriage counseling. However, a separation is still in the cards.

Sources told the tabloid outlet that a divorce has been looming over the celebrity couple since the latter part of 2020, but Kim and Kanye remain somewhat hopeful about working things out. Kim reportedly did feel she was ready to officially call it quits, but felt it would be "cruel" to do so while Yeezy was battling a bipolar episode last year.

Kanye has been residing in Wyoming while Kim and their four children—North, Saint, Chicago and Psalm—are in Calabasas, Calif.

A new report has surfaced claiming that Kanye West and Kim Kardashian are ready to file a legal separation.

According to Page Six on Tuesday (Jan. 5), the couple's marriage is reportedly coming to an end with multiple sources telling the outlet that Kim has hired divorce attorney, Laura Wasser.

One source said, "They are keeping it low-key but they are done. Kim has hired Laura Wasser and they are in settlement talks. Kim got Kanye to go up there [Wyoming] so they could live separate lives and quietly get things sorted out to separate and divorce. She’s done."

"Now this divorce is happening because Kim has grown up a lot," the insider continued. "She is serious about taking the bar exam and becoming a lawyer, she is serious about her prison reform campaign. Meanwhile, Kanye is talking about running for president and saying other crazy shit, and she’s just had enough of it.”

On another note, a different source has reportedly claimed that Kanye doesn't like the Kardashian's and Jenner's lavish reality TV lifestyles. "Is completely over the entire family… He wants nothing to do with them," the anonymous person said.

Last July, speculation about the impending divorce began to circulate online after Kanye West made anti-abortion comments and claimed Harriet Tubman didn't free slaves during his first presidential campaign rally at the Exquis Event Center in North Charleston, S.C. on July 19, 2020. During that same rant, ’Ye admitted to planning to abort his and Kim's firstborn child, North.

That same month, shortly after taking that controversial stance, Kanye West went on Twitter and suggested he was the one planning to end his six-year marriage with Kim. Kanye claimed he was enraged by Kim meeting with Meek Mill at a hotel to discuss prison reform.

Long before reports that Kim and Kanye no longer wished to continue with their relationship, rumors began to emerge suggesting the rapper and reality TV star were living separate lives. However, in December, PEOPLE magazine shared an exclusive report, which claimed  that Kimye was still married despite divorce rumors.

Kim Kardashian and Kanye West tied the knot back in May of 2014.

XXL has reached out to a rep for Kanye West and Kim Kardashian for a comment.