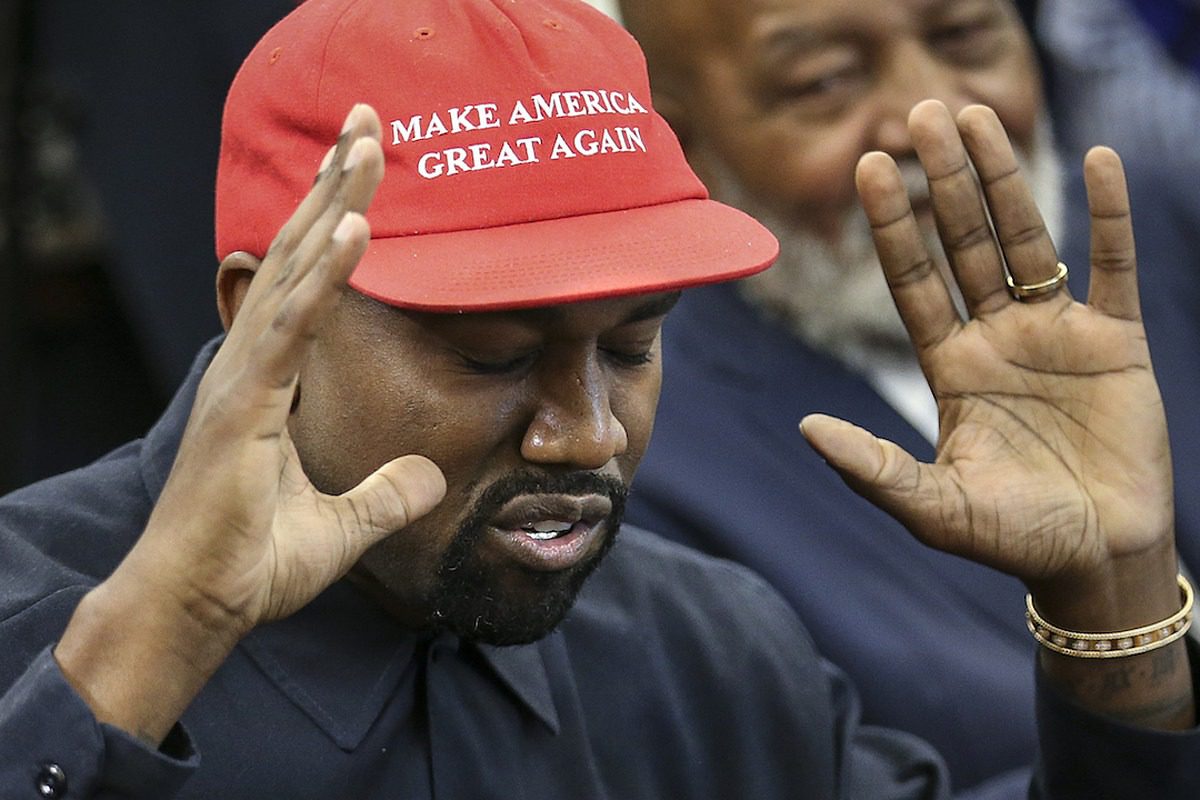 Kanye West has officially announced he's running for President of the United States. The rapper announced the news on in a tweet, and appears to have confirmed that he's running in the 2020 election by using the hashtag "2020VISION." You can see the tweet below.