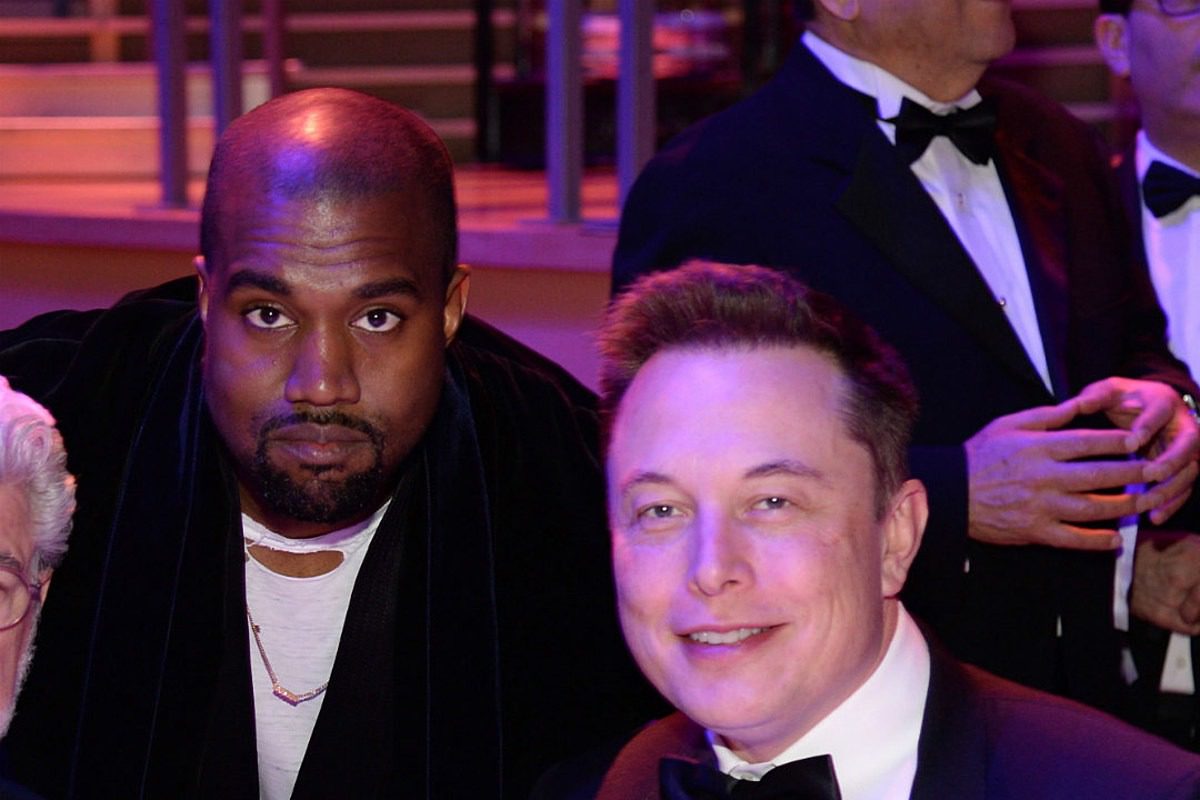 Kanye West has once again claimed he wants to run for the position of President of the United States of America, with 2020 being the year he says he plans to challenge for the position. The rap star has at least one very influential person who is backing his potential campaign: Elon Musk.

Kanye unceremoniously vowed he would run for office via Twitter on Saturday (July 4), posting, "We must now realize the promise of America by trusting God, unifying our vision and building our future. I am running for president of the United States! #2020VISION."

Billionaire tech mogul Elon Musk cosigned West's proposed decision on Twitter, reacting with the comment, "You have my full support!"

Musk, creator of PayPal and SpaceX founder, has been a fan of Kanye for a while.

In 2015, he spoke highly of 'Ye in a TIME magazine article, pointing out his fearlessness. "Kanye's belief and his incredible tenacity got him where he is today. And he fought for his place in the cultural pantheon with a purpose," Musk noted. "He's not afraid of being judged or ridiculed in the process. Kanye's been playing the long game all along and we are only just beginning to see why."

In 2018, he revealed Yeezy to be one of his inspirations during an interview at SXSW.

The latest proclamation from Kanye is just one of a handful of times he's expressed the desire to run for office in 2020. He first did so in 2015 at the MTV Video Music Awards and has continued to hint at a run. Last November, he insisted he'd be running in the 2024 presidential election. Now it looks like he will try to shake things up in the upcoming election.