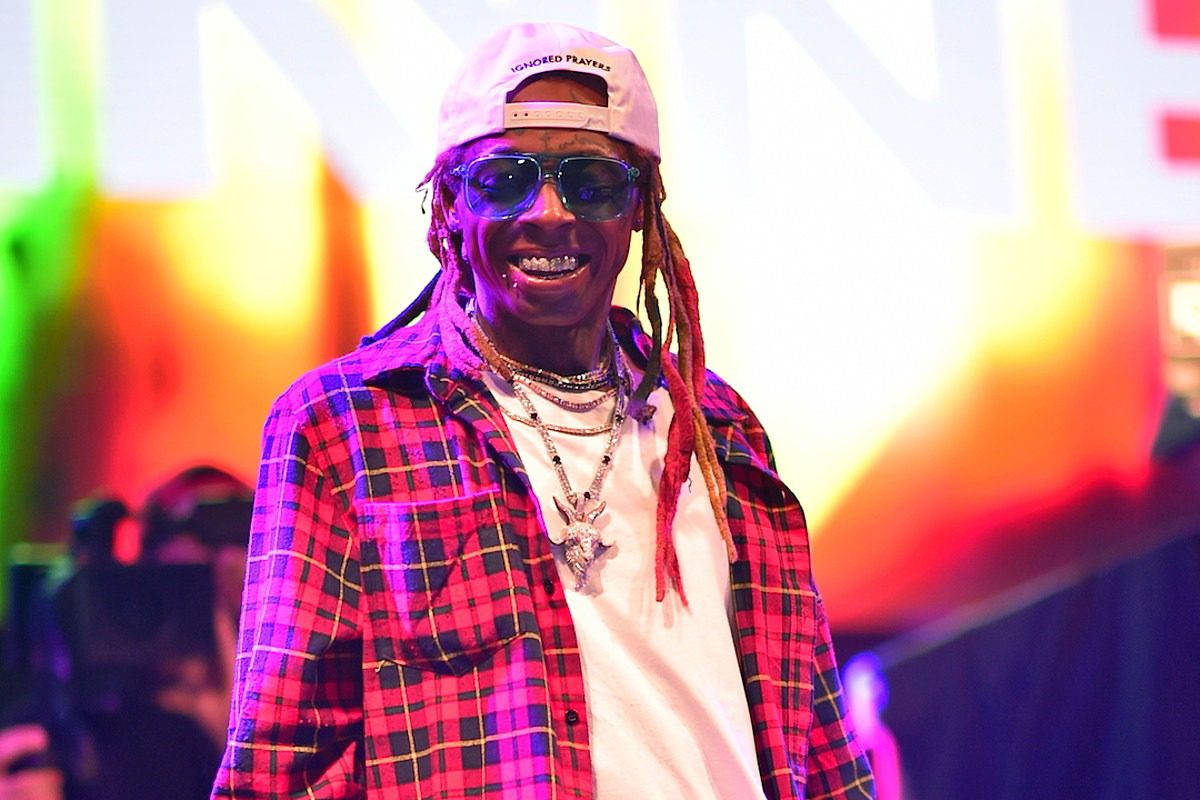 It looks like Lil Wayne's Tha Carter series will continue.

Tunechi is already five installments deep on the series, which began in 2004. The Young Money head honcho teased a new volume during an interview with Variety published on Friday (July 3). When asked which Carter LP was his favorite, Weezy had a simple yet telling response. "My favorite Carter album is the next one," he replied. Wayne did not offer any more details on the upcoming release.

The Carter VI name has been in the ether for years due to Young Thug attempting to lay hold of the title to seemingly spite Wayne during their perceived beef in 2014. Wayne reportedly got his lawyers involved and Thug flipped his project title to Barter 6.

Last summer, Wayne revealed he didn't know if he would be putting out a sixth project in the series. "I'm not sure. I wouldn't count it out," he said during an interview with Q93 in New Orleans. Maybe coronavirus lockdown has made him change his mind.

Wayne already recently spilled the beans on another highly anticipated release. On a recent episode of Young Money Radio, he confirmed a joint album with Nicki Minaj.