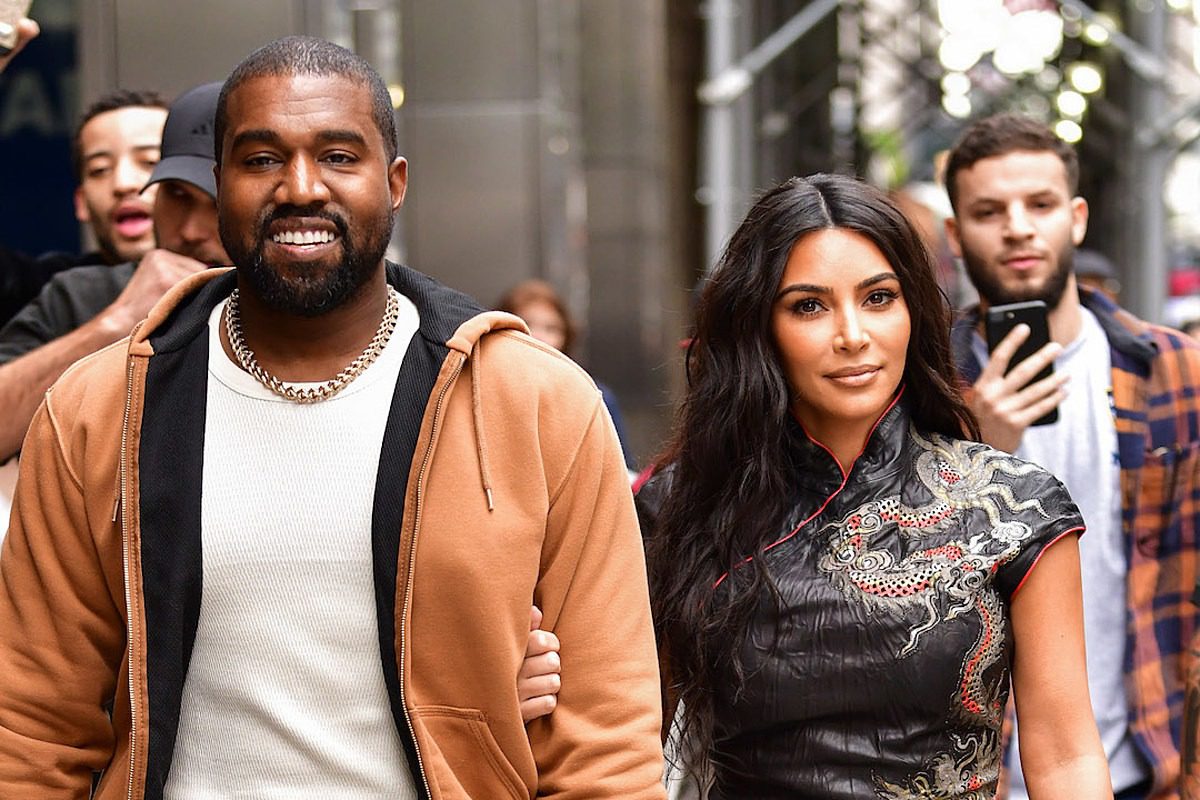 Kanye West has seen the error of his ways and has decided to say sorry to his wife Kim Kardashian after putting their relationship trouble on front street earlier this week.

On Saturday (July 25), Kanye posted his apology on Twitter for the world to see. "I would like to apologize to my wife Kim for going public with something that was a private matter," he posted. "I did not cover her like she has covered http://me.To Kim I want to say I know I hurt you. Please forgive me. Thank you for always being there for me."

The admittance comes after a torrid week for the West household. Following his controversial presidential campaign rally last Sunday (July 18) in South Carolina, 'Ye lashed out on Twitter.

"Kim tried to bring a doctor to lock me up with a doctor," the rhymer wrote. "If I get locked up like Mandela Ya’ll will know why… I love my wife My family must live next to me It’s not up to E or NBC anymore. NBC locked up Bill Cosby. Kim was trying to fly to Wyoming with a doctor to lock me up like on the movie Get Out because I cried about saving my daughters life yesterday."

It was later reported that Kim was meeting with divorce lawyers following Yeezy's rant and Kanye was ignoring her attempts join him at their Wyoming home.