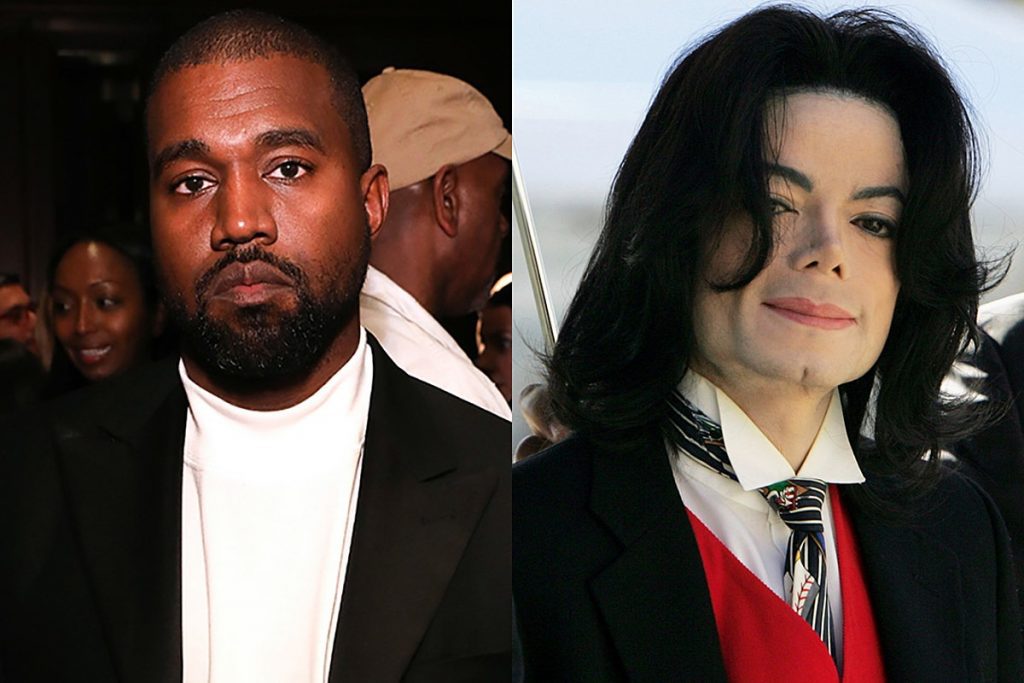 Kanye West has jumped in the ring to defend the late Michael Jackson despite the iconic artist facing public scrutiny over his child molestation allegations.

During a recent interview with Pharrell for i-D magazine, ’Ye compared the treatment he's received from the media to that of MJ as he stood up for Jackson's legacy and accomplishments.

While complimenting the Neptunes producer for the musical barriers he has broken over the years, Kanye said that Pharrell has "tore down the walls and the doors much like Michael Jackson did a generation before."

"In a way, he’s very similar to Michael Jackson, in the ways where Michael Jackson was doing covert, super gangsta stuff, like he’d just pop the needles off," the Chicago-bred rapper continues. "He kissed Elvis Presley’s daughter on MTV. Black culture used to be…we used to be fronting all night, but Michael was doing stuff that was different to what we were programmed to understand as being what we should do. He bought The Beatles’ back catalogue. That was Mike Jackson, right there."

The G.O.O.D. Music founder then says that companies should be prohibited from diminishing the feats of legendary individuals, whom he deems "heroes."

"We should have something that says we can’t allow any company to tear down our heroes," Kanye says. "Not on The Shade Room, not on social media and especially not in documentaries. I’m like every time the media isn’t happy with me it’s like, ‘Here they go. They’re gonna come and Wacko Jacko me.’ Which in some ways, they’ve tried to do."

This isn't the first time Kanye has shared favorable thoughts on Michael Jackson. Last year, during a Sunday Service performance, ’Ye spoke on the Leaving Neverland documentary, which focuses on two men who claim they were sexually abused by Jackson as children. He could have been alluding to R. Kelly's Surviving R. Kelly documentary as well.

"They just gonna pull up full documentaries on him," he said in a clip that began circulating on social media. "Then they gonna come with the Michael [Jackson] documentary…We can all enjoy all their music all we want. I thought I wasn't going to go there today. If we're gonna tear down artists, let's go ahead and take [Leonardo] da Vinci out the Lourve. Let's take down all the art."

Shortly after, Kanye's wife, Kim Kardashian-West, stepped in to clarify his statement, saying that he was referring to his own personal experiences with cancel culture.