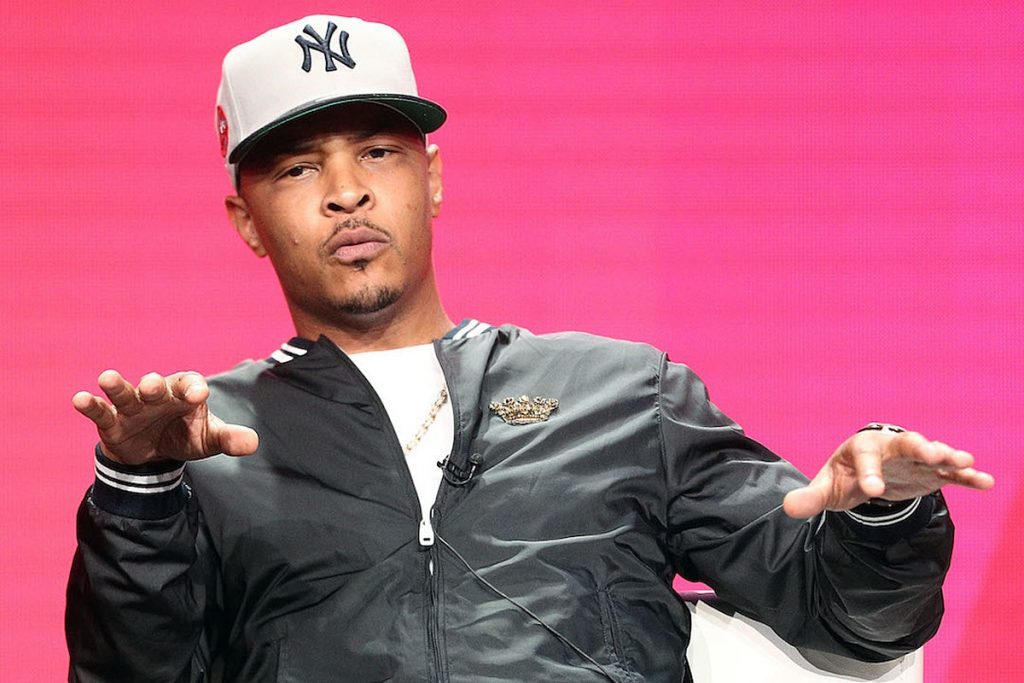 T.I. is very clear on his thoughts about conservative political commentator Candace Owens, which doesn't appear to be changing anytime soon.

During an appearance on Nick Cannon's Power 106 radio show on Wednesday (June 10), the ATL-bred rapper addresses cancel culture, saying that the Black community shouldn't be so quick to toss their own to the wayside. Instead, Tip says they should engage in open dialogue on issues such as social injustice.

T.I. then says that Black people should allow each other an opportunity to expound on their views.

"We can have an intelligent discussion," he continues. "You can either change my mind. I can change your mind. But we still moved forward. I don't think dropping each other off is the answer all the time."

There are also severe cases, in which some folks may need to be canceled and Tip has included Candace Owens in this category.

"Candace Owens," he says. "She got to go. She can't come." T.I. adds that after he has attempted to "correct her" and "show her where the inaccuracies lie," he doesn't oppose her being a victim of cancel culture.

"I think she a paid plant," the head of Grand Hustle says. "I think someone paid her to come out here and speak against everything that the majority of us are standing for."

T.I. later questions why Owens hasn't spoken out on any injustices of people of color.

"So white people are always right?," he inquires. "You telling me law enforcement is always right? You telling me the United States of America has always been right when it comes to dealing with us? And that's her story. And you can't trust that story because we have facts that show us otherwise…She seems to have forgotten that she's Black. She has turned in her Black card and she's crossed over."

In short, Tip isn't here for it.

Check out T.I.'s comments on Candace Owens at the 16:20-minute mark below.