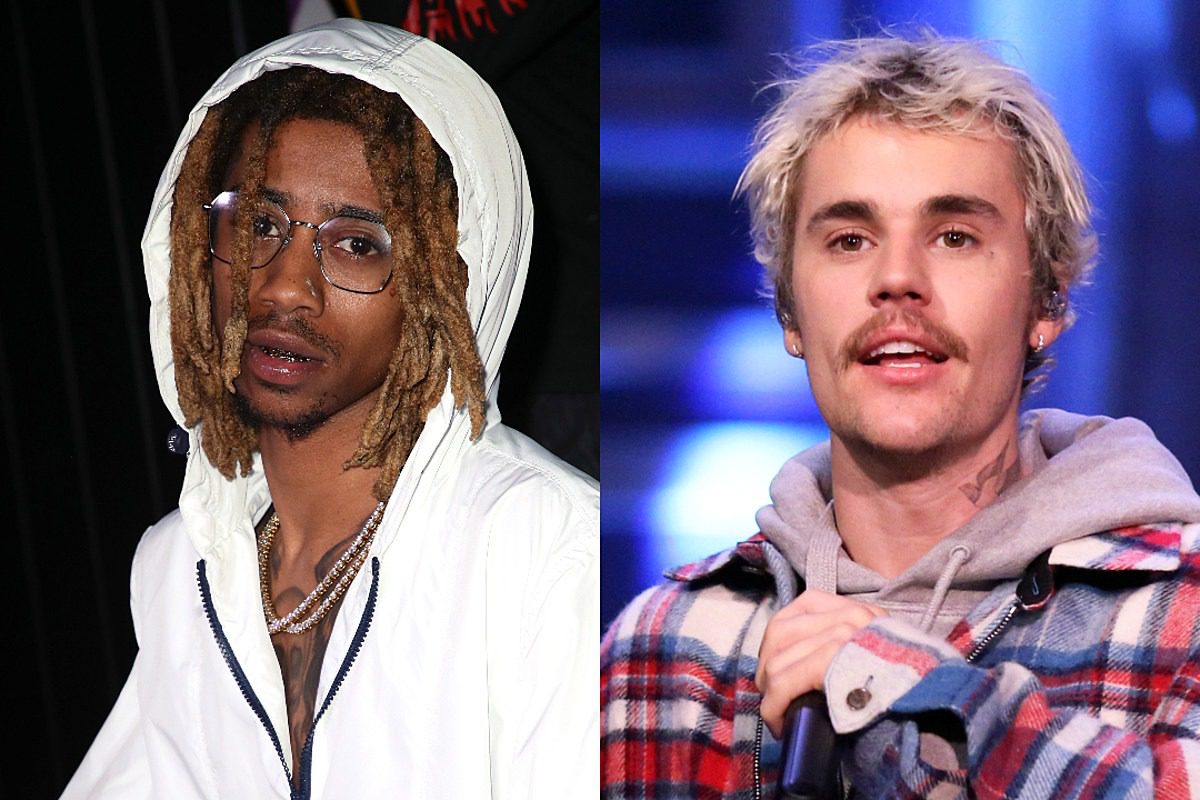 Lil Twist claims some of the legal heat he took early in his career was from trying to protect Justin Bieber's image at the request of the singer's team.

In a clip posted to Youtube on Wednesday (June 10), radio personality Mina SayWhat spoke with Lil Twist, who claims Bieber's team used him to cover for the singer's legal issues in the early 2010s. This was around the time when Bieber was getting himself into a bit of legal trouble.

"If they would have put weed charges on Justin in his early career, it would have been bad on him," Twist begins. "So I got a call one day saying, 'Twist, do you really love this kid?' I said, 'Yes.' They said, 'Cool, if you love him then you can take the heat for him because you can come off a little weed charge. You're associated with Lil Wayne. You're a rapper.'"

It is unclear which incident the former XXL Freshman is referring to in the clip. However, according to the Los Angeles Times, in July of 2013, he was pulled over in Bieber's car and arrested on suspicion of driving under the influence of marijuana. "He was stopped and he was arrested for driving under the influence of marijuana," a spokesperson for the Los Angeles County sheriff's department said at the time.

As the clip continues, the 27-year-old rapper explains that he wasn't even present for a lot of the stories that contributed to the negative headlines that were made about himself. "Then it got to a point where I didn't even have to be there at times and they were putting it 'Twist did it, Twist did it, Twist did it.' It became overwhelming," he claims.

During the earlier days of Justin's career, he and Twist had a close friendship. In spite of the negative publicity the "Love Affair" rapper believes is responsible for damaging his music career, he maintains that he has nothing but love for Justin.

The conversation between Twist and Mina stems from Bieber admitting that he has benefitted from Black culture.

Watch the full clip below.