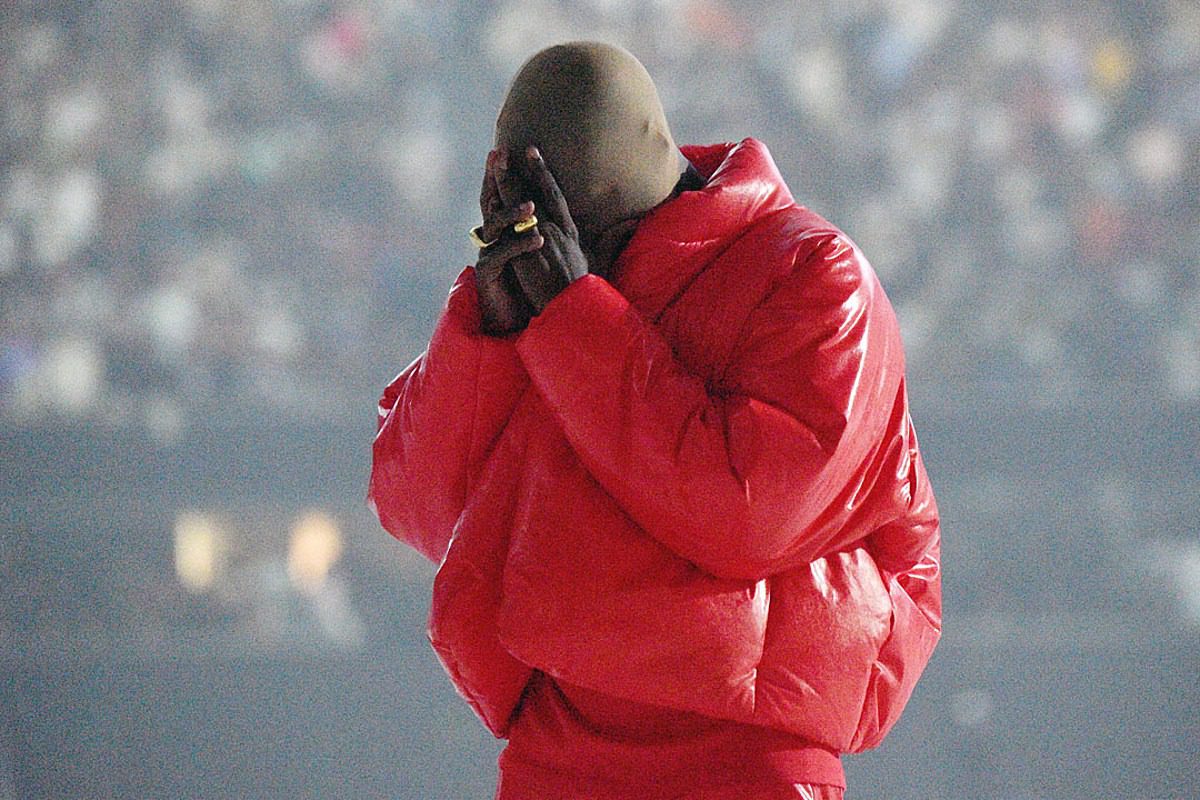 On Friday (Aug. 27), the Chicago rapper released his latest album, Donda. The offering is ’Ye's 10th solo studio LP, and arrives after his 2019 gospel album, Jesus Is King.

The project is named after Kanye's late mother, Dr. Donda West, and contains 27 songs including the previously debuted track, "No Child Left Behind," which first appeared in Apple's Beats by Dre commercial featuring track star Sha'Carri Richardson in July. The song features Kanye's signature chords and voice as DreamChasers Records artist Vory melodically rhymes, "Back again/I used my back against the wall/Never caught on y'all/Never count on y'all/Always count on God." Shortly after, ’Ye comes in and croons repeatedly, "He's done miracles on me."

Donda comes a full year after it was initially set to be released in July of 2020. Kanye gave his longtime fans something to look forward to when he announced the LP in a since-deleted tweet last July. "New album DONDA coming July 24 #2020VISION," he wrote, captioning picture of a handwritten tracklist for the album. A few days later, he updated the list of songs, which had been cut from 20 tracks to a dozen. He then offered a different list of song titles via Twitter before his album ended up being postponed.

Rumors of Kanye possibly dropping his Donda album surfaced on July 18 when the G.O.O.D. Music leader held a listening party in Las Vegas, which was made known to the public after an "invite-only" email for the event made its way online.

Then, on July 22, Kanye hosted another massive listening party at the Mercedes-Benz Stadium in Atlanta. The sold-out event was livestreamed on Apple Music. In usual Kanye fashion, the album did not drop. The veteran producer even stayed at the stadium, literally, and continued to perfect the project.

On Aug. 5, Kanye hosted another listening party at the Mercedes-Benz Stadium in Atlanta—this time for the finished album. The sold-out event was also livestreamed on Apple Music. Weeks later, on Aug. 26, ’Ye held a third listening event at Chicago's Soldier Field.

Within the past year, Kanye has endured some rough patches in his life—from a failed presidential run to his highly-publicized divorce from Kim Kardashian—but now, the Chicago billionaire is finally letting fans hear his 10th project. The wait is finally over.