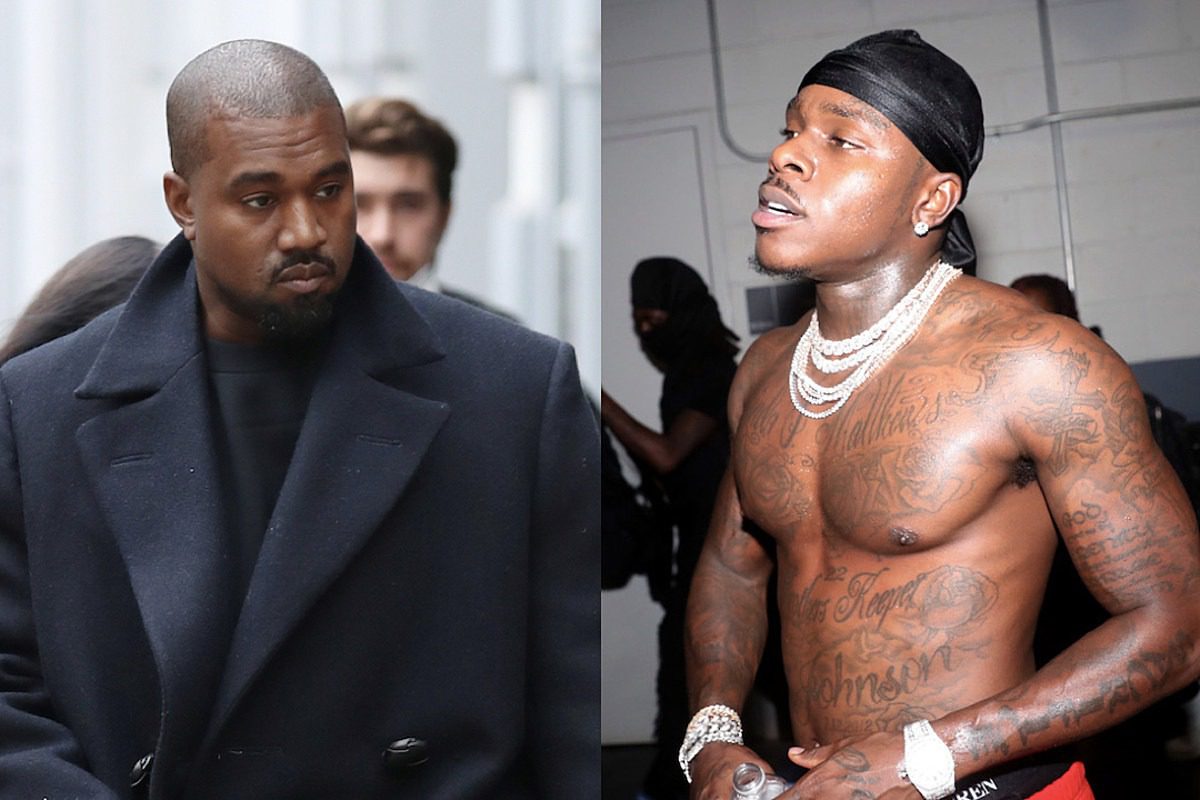 Kanye West has finally released his long-awaited Donda album today (Aug. 29). However, there appears to be a song missing from the project altogether.

According to the tracklist, the song “Jail, Part 2,” featuring DaBaby, Francis and the Lights and Marilyn Manson, is supposed to be on the album, but it was removed on all streaming platforms. What happened?

On Sunday (Aug. 29), Kanye hopped on his Instagram account and posted images of text messages revealing why DaBaby is not featured on Donda. In a series of texts, it appears that DaBaby’s team didn't want to clear his verse for the song “Jail, Part 2,” which momentarily held up the release of the project.

“On another Note, DaBaby manager isn’t clearing ‘Jail'… So we won’t be able to Upload unless we take him off…What’s ur thoughts,” reads one text.

“Why he won’t clear jail,” reads another text apparently from Kanye.

“I don’t know. And neither is answering there [sic] phone,” reads another text.

“I’m not taking my brother off…He was the only person who said he would vote for me in public,” reads another text apparently from Kanye.

In another IG post, it appears that Kanye will release Donda and nothing is going to stop it.

“Yo manager cap…They tried to stop you from coming in…The people next to you trying to destroy you…But God gotta bigger plan,” reads a text apparently from Kanye.

As of now, the song is not included on the Donda album, but that doesn’t mean that it won’t appear on the project later on in an update on DSPs. We’ll just have to wait and see.

XXL has reached out to reps for Kanye West, DaBaby and South Coast Music Group for comment.

See the Artists Up Next on These Rapper-Run Record Labels

Lil Baby, Yo Gotti and more share why these rappers are up next.
Industry Stories - by admin