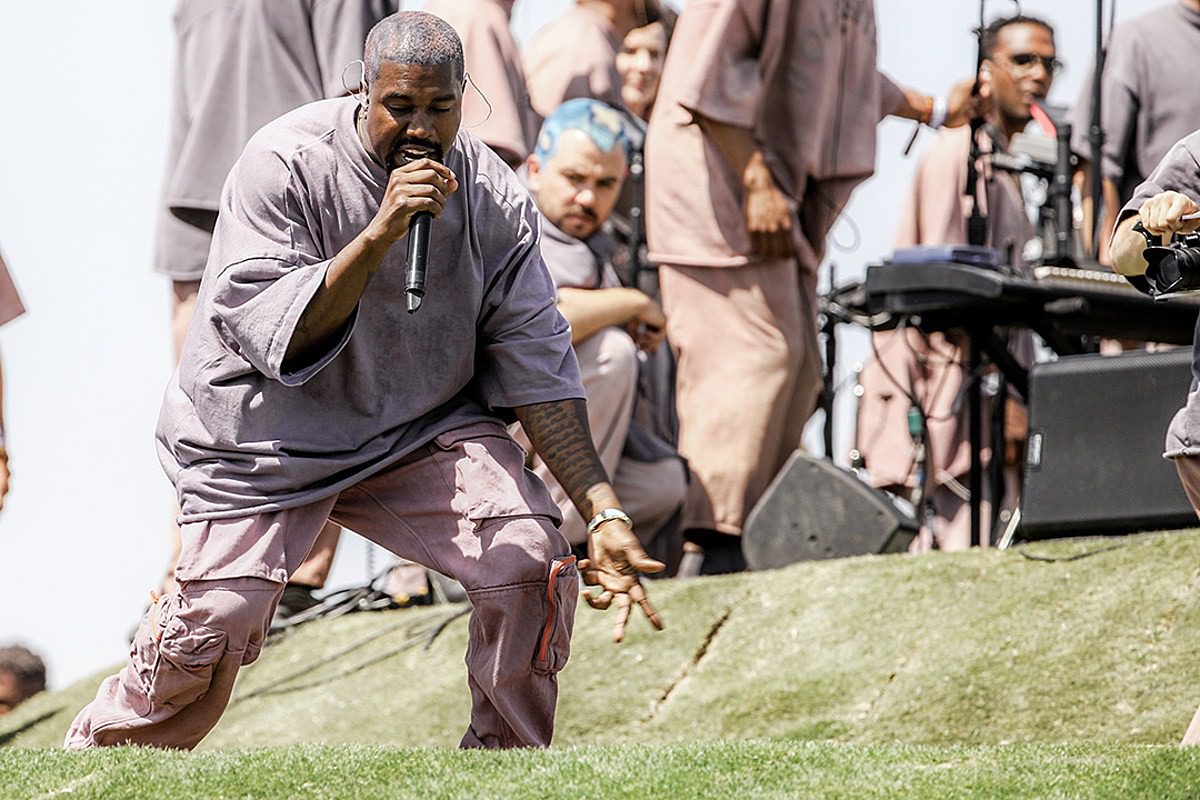 On Sunday night (July 12), the rapper-presidential hopeful released a new song titled "Donda" via Twitter to honor his mother on what would have been her 71st birthday. "In loving memory of my incredible mother on her birthday 🕊 My mom reciting KRS1 lyrics This song is called DONDA," he captioned the post.

The majority of the track features Donda reading a verse from KRS-ONE's 1993 song "Sound of da Police." "There could never really be justice on stolen land/Are you really for peace and equality?" she recites. "Or when my car is hooked up, know you wanna follow me/Your laws are minimal/‘Cause you won't even think about lookin' at the real criminal/This has got to cease/‘Cause we be getting hyped to the sound of da police."

Toward the end, Kanye comes in rapping over a sped up sample of The Clark Sisters and Mattie Moss Clark's gospel single "They Were Overcome (By the Word)." "Momma, I need you to tuck me in/I done made some mistakes and they rubbed it in,"'Ye raps. "(Boy) I know you and grandma had enough for them/(Boy) Why I gotta be so stubborn then?/(Boy) I'm doin' this one for y'all/So we could end racism once and for all/How many praises they gon' make? (Uh) Watch the safe/One hand wash the other, both hands wash the face."

Kanye had a close relationship with his mother, who died in 2007 following complications from surgery.'Ye has offered odes to his mom in the past including a touching Twitter homage in 2016.