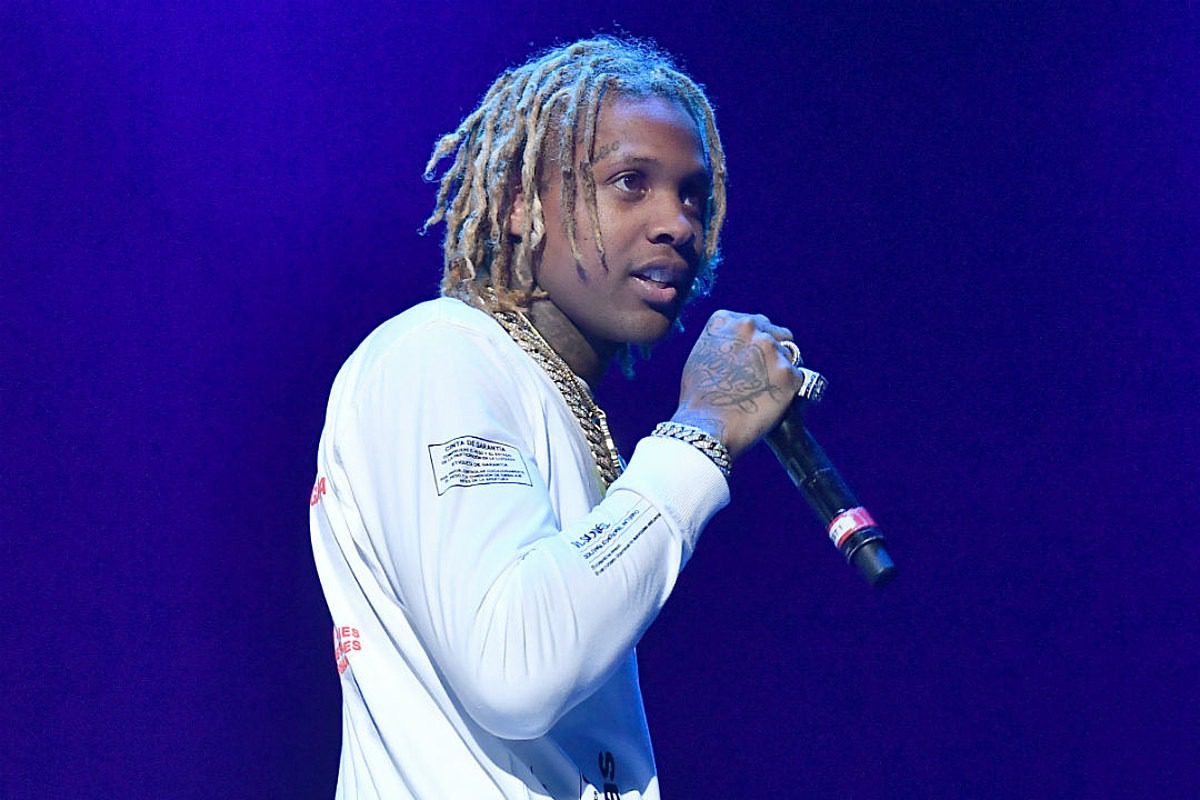 Lil Durk is raising his prices.

Rappers have been losing out on major bread due to not being able to hit the road and tour because of COVID-19. On Saturday (July 11), the Chicago rapper revealed he will be upping the dollar amount for his booking fee.

"I’m going up 100k a show when they say we can do em," he posted on Twitter. Putting more emphasis on his claim he added, "Remember this tweet."

Durkio is feeling himself after his Just Cause Y'all Waited 2 album surged back in the Billboard 200 top 10 at No. 2 following the release of the deluxe edition a few weeks back. The album currently sits at the No. 10 spot after moving an additional 27,000 equivalent albums units last week.

Lil Durk isn't the only person to raise his prices since the coronavirus pandemic put the nation on lockdown. A couple weeks ago, Lil Baby announced he is now charging $100,000 for a verse after previously noting he needs $200,000 "an occasion." "At this point it’s safe to say I want 100k for a feature 😬," Lil Baby tweeted on June 26.

It looks like it will be a while longer before all states are allowing full concerts, with COVID numbers spiking in recent weeks, causing more shut downs. Some artists are getting back on the road. DaBaby, Moneybagg Yo and Blac Youngsta recently performed a show in Atlanta over the Fourth of July weekend. The show dubbed as being "COVID safe" featured restrictions such as limiting the rappers' interaction with fans and only allowing 40 percent of the venue's capacity in the building.

Ja Rule is also accepting bookings and was recently spotted performing at a house party.