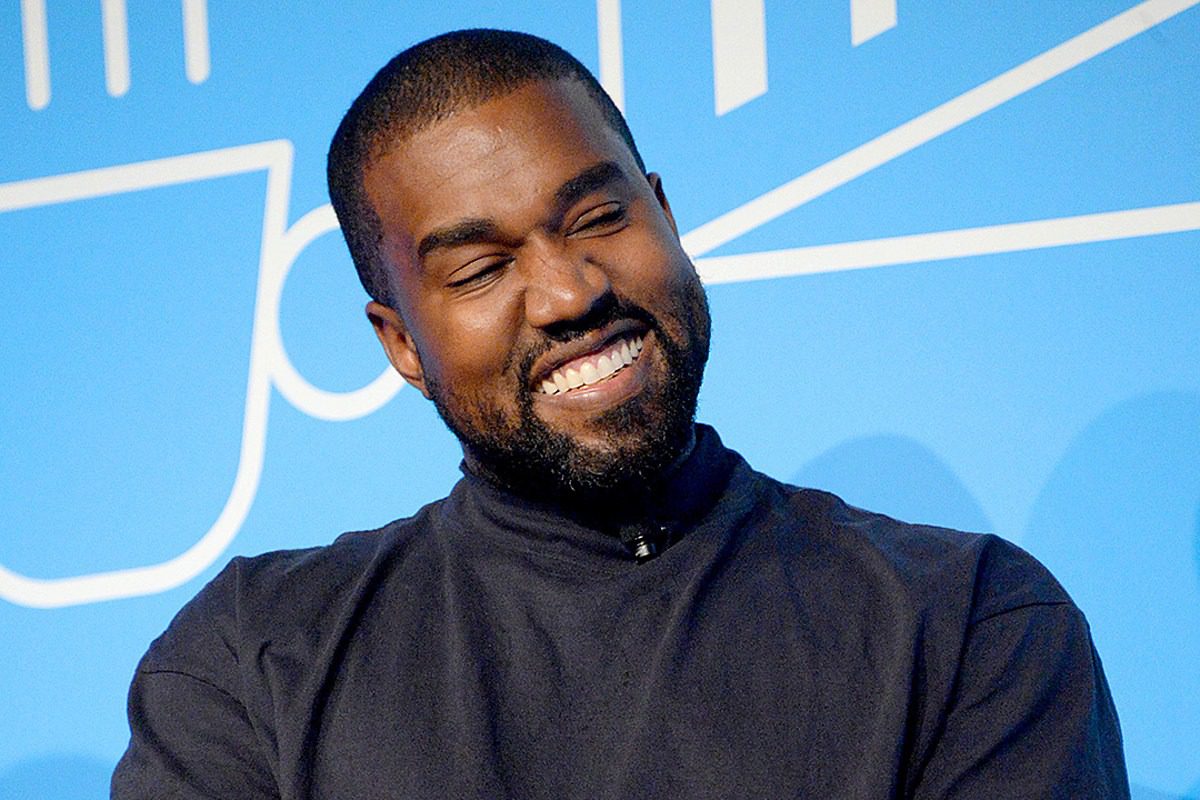 Doubt has been mounting surrounding Kanye West's presidential campaign, but it looks like moves are being made to make his run in the race official.

According to a report from TMZ on Wednesday (July 15), Kanye has taken the first step in becoming a legitimate candidate for President of the United States. Following claims that he has dropped out of the race, Ye filed Form 1 with the Federal Elections Committee, which is the Statement of Organization. This filing proclaims that Kanye's 2020 campaign committee will serve as the "Principal Campaign Committee" and the Chicago native is the candidate. The party is also listed as BDY, which stands for the Birthday Party, the party Ye  has decided to run under.

The filing of Form 2, which Yeezy has not submitted yet, is the more important of the two. This form is the Statement of Candidacy and it indicates that he has raised or spent more than $5,000 in campaign activity. According to the FEC's official website, an individual becomes a federal candidate once they have raised or spent more than $5,000 on their campaign, given consent to someone else to raise or spend more than $5,000 on their campaign or a combination of the two. Additionally, Form 2 must be filed within 15 days of the individual becoming an official candidate.

As previously reported, New York Magazine claimed that Kanye has hired a 180-person presidential campaign staff to assist with his run for president. However, Steven Kramer, a voting specialist whose firm assists candidates with getting placed on election ballots, suggested to the publication on Tuesday (July 14) that the it's the end of the road for Kanye 2020. "I'll let you know what I know once I get all our stuff canceled," Kramer said of the team that supposedly set up shop in Florida. "We had over 180 people out there today."

Before this, it was said that Kanye has missed the deadline to take the necessary steps to get on the ballot for the 2020 elections in states like New Mexico and Texas. However, while speaking with Forbes, Ye said he will use the coronavirus as a means to get him placed on these ballots.

It doesn't look like Kanye West, who announced his run for president over the Fourth of July weekend, is backing out of the race just yet.