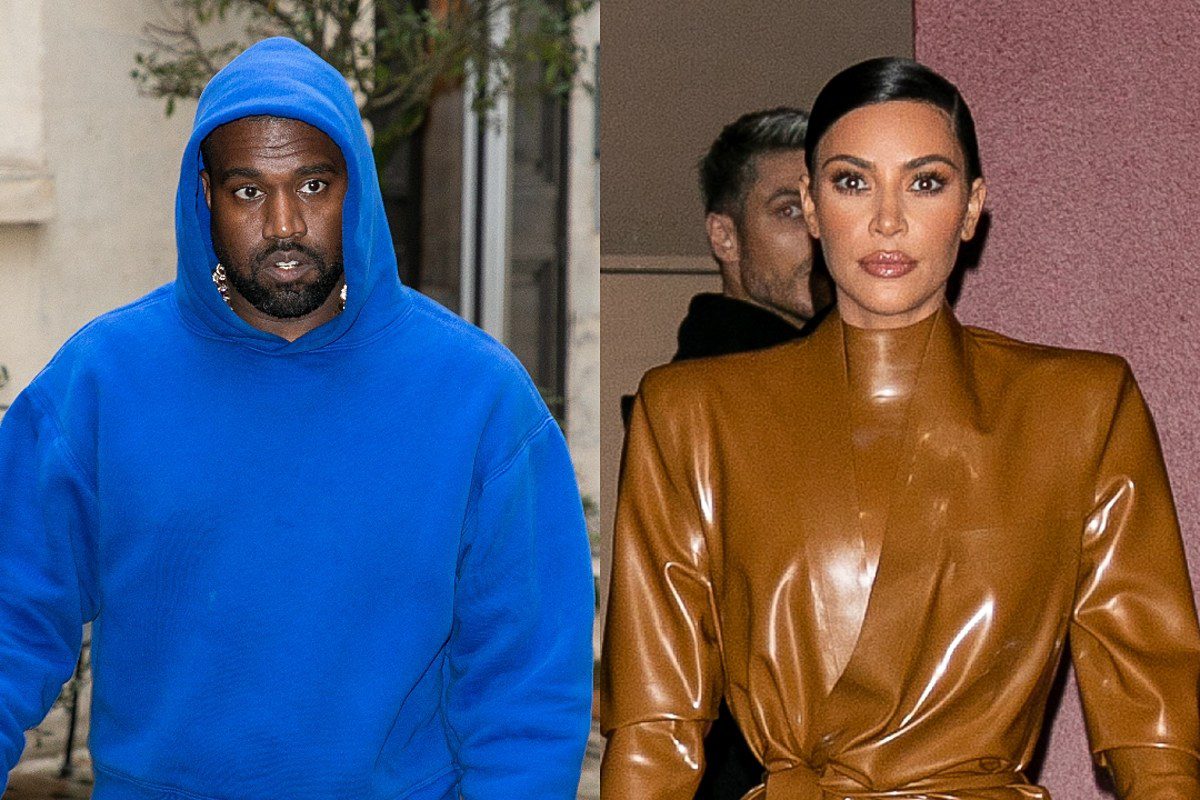 Kanye West's Twitter rant has continued and now he is going off about his wife, Kim Kardashian, and Meek Mill.

In a series of since-deleted tweets that began circulating online this morning (July 22), Kanye said that he has been trying to divorce Kim since she met with Meek at a hotel to discuss prison reform. "I been trying to get divorced since Kim met with Meek at the Waldorf for 'prison reform,'" Ye said in a portion of the tweet. It's unclear when this supposed meetup took place, but the Philadelphia rapper launched the Reform Alliance alongside Jay-Z back in 2019 to assist people who have been victims of the country's unjust criminal justice system.

In the rest of the tweet, Kanye likened his mother-in-law, Kris Jenner, to Kim Jong-Un, the Supreme Leader of North Korea. "I got 200 more to go," ’Ye writes. "This my lady tweet of the night…Kris Jong-Un. Lil Baby my favorite rapper, but won't do a song wit me."

In a follow-up tweet, Kanye said, "Meek is my man and was respectful. That's my dog. Kim was out of line." He adds that Kim Kardashian and Kris Jenner released a statement without his approval. "That's not what a wife should do," Yeezy wrote, following up with, "White supremacy."

Months prior, in November of 2018, Meek, Kim and activist Van Jones hosted their first-ever Criminal Justice Reform Summit at the Jeremy Hotel in the West Hollywood section of Los Angeles.