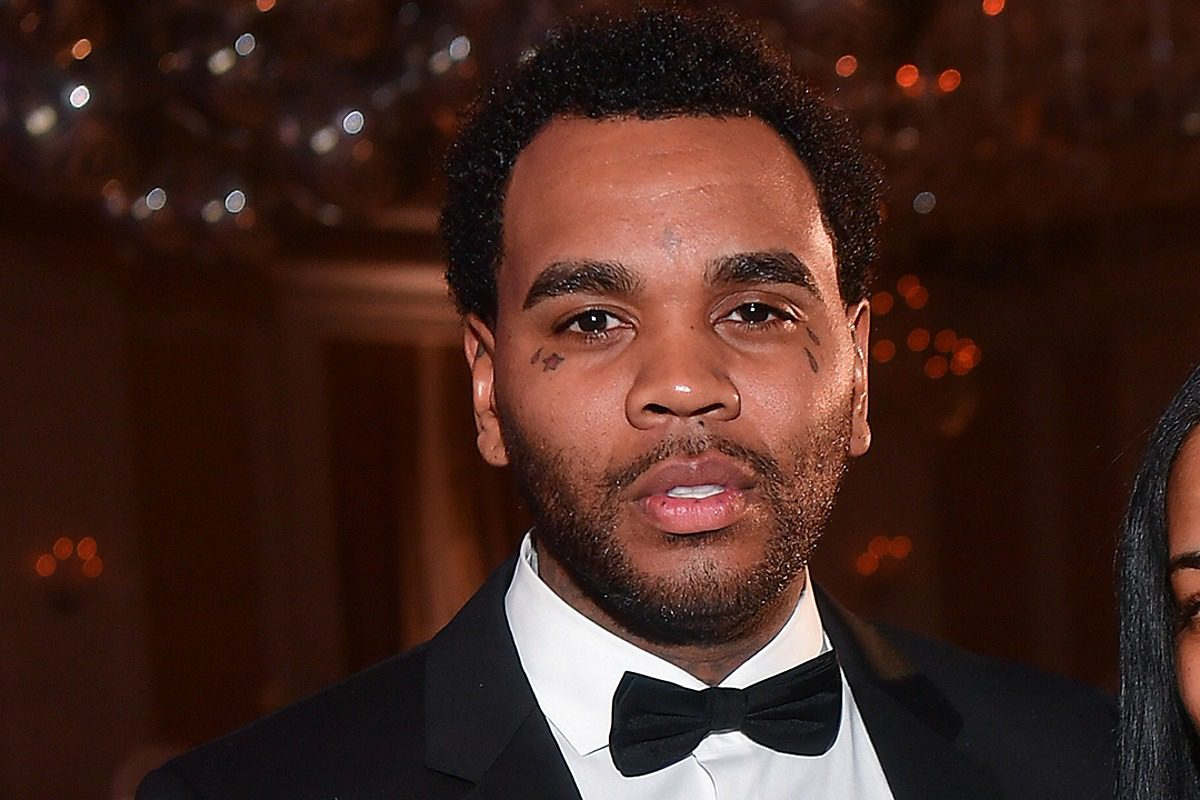 Kevin Gates was involved in a car accident yesterday, but luckily, no one was hurt.

According to a report from TMZ on Tuesday (March 30), the Baton Rouge, La. rapper's Lamborghini truck was struck by a woman driving a Toyota Prius after she ran through a red light. The accident, which happened in Los Angeles, caused Gates' SUV to spin out of control. The foreign vehicle eventually ended up 100 feet away from the intersection where the rhymer was presumably waiting at the traffic light.

In still images obtained by the outlet, Gates is seen standing in the middle of the intersection speaking with the woman who collided into his car. TMZ reports that police and the fire department were called to the scene where law enforcement helped the respective parties conduct their exchange of insurance information.

On a music-related note, Gates recently received a RIAA certified platinum plaque for his 2018 record "Me Too" from his effort Luca Brasi 3. He also earned a gold plaque for "Big Gangsta," which appears on his Only the Generals Gon Understand EP that arrived in 2019. Both songs are currently making waves on TikTok with over 560,000 videos using "Big Gangsta" and 1.9 million featuring "Me Too."

Kevin Gates' most recent offering, Only the Generals Part 2, came out last month. The 12-track mixtape is the sequel to Only the Generals Gon Understand and features the Internet Money-produced track "Plug Daughter 2."

XXL has reached out to the LAPD and a rep for Kevin Gates for a comment on the accident.

Check out video footage from the scene of the collision below.