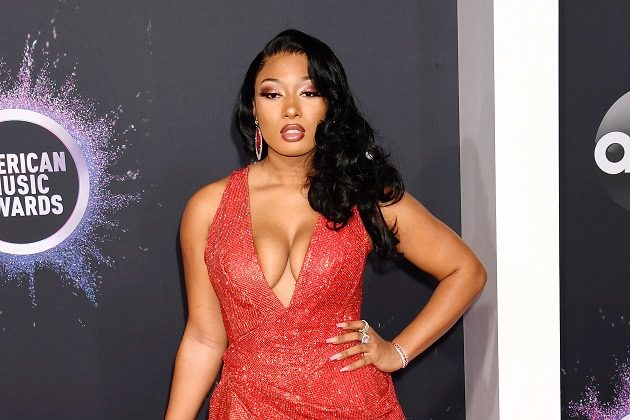 Many people are still reeling from a 21-year-old white gunman murdering eight people at three Atlanta-area massage parlors. Even though Robert Aaron Long supposedly claimed the attack was not racially motivated, most of the victims were Asian women.

The tragedy sparked the #StopAsianHate and #StopAAPIHate hashtags on social media. Politicians, celebrities, athletes, religious leaders, activists, and concerned citizens around the world expressed support for the Asian American community in the wake of the killings.

I am heartbroken by the loss of eight individuals taken from their families on March 16 in a senseless, violent attack against Asian Americans. To honor the memory of these victims, @FashionNova and I have partnered with the journalist and Asian activist @mayleeshow on a $50,000 donation to @advancing_justice_atl who work tirelessly to protect the civil and human rights of Asian Americans in Georgia and the Southeast. We stand in solidarity with all Asian Americans in saying that enough is enough. #StopAsianHate #StandWithAANHPICommunity