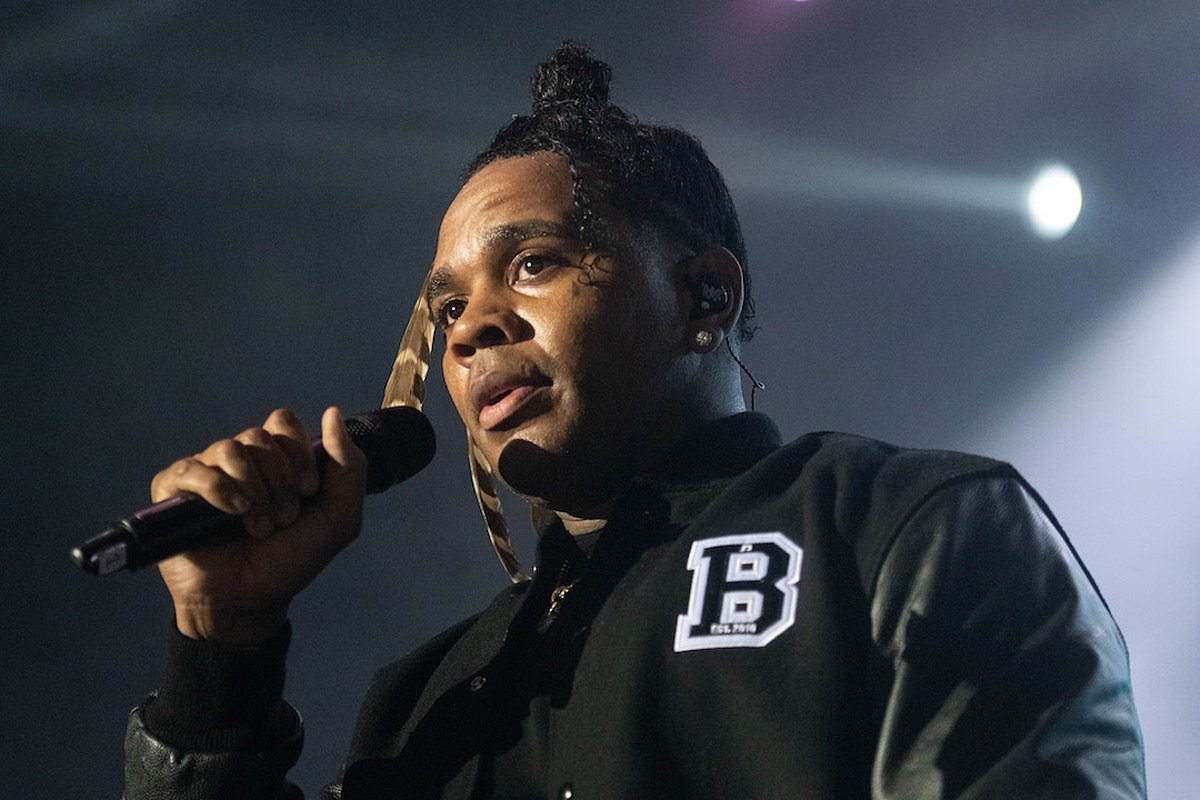 During an interview on Gillie Da Kid and Wallo’s Million Dollaz Worth of Game podcast, which premiered today (Oct. 25) on YouTube, Kevin detailed his health and fitness journey which included nutrition, yoga and meditation. The Baton Rouge, La. native then offered his tip for men to maintain a healthy body.

“Another thing I was telling you that’s really healing to your body and it’s going to sound crazy but it's semen retention, not releasing no semen,” he said.

Gates clarified that men should still have sex but they shouldn't ejaculate. “Your intention should be to please your partner,” he explained. “And don’t release no semen.”

The Stranger Than Fiction artist added that not ejaculating will help “heal the central nervous system…and heal your brain.”

For Kevin, it’s all about pleasing his partner in the bedroom. The 35-year-old rapper, who went platinum earlier this year with his record "Me Too,"  revealed that he engages in a lot of foreplay and enjoys pleasuring a woman’s G-spot. “When I say foreplay, I mean everything," he stated. "Don’t even tell me where your spot at, imma find it. I aim to please my partner, whatever partner I’m dealing with at the time."

And ladies, Kevin likes to start at the feet first and work his way up. Oh my!

While Kevin Gates' explanation of semen retention might raise some eyebrows, it’s actually an age-old practice that’s been around since the start of mankind. According to Healthline, there are some benefits to semen retention. Some people believe that it improves fertility, mental and physical health, as well as aids in spiritual growth. For others, it’s the ultimate journey of self-control.

Nevertheless, it's good to see that Kevin is mindful about his health and wellness.

Watch Kevin Gates’ interview on the Million Dollaz Worth of Game podcast below. Fast forward to the 44:10-mark to hear Kevin talk about semen retention for men.