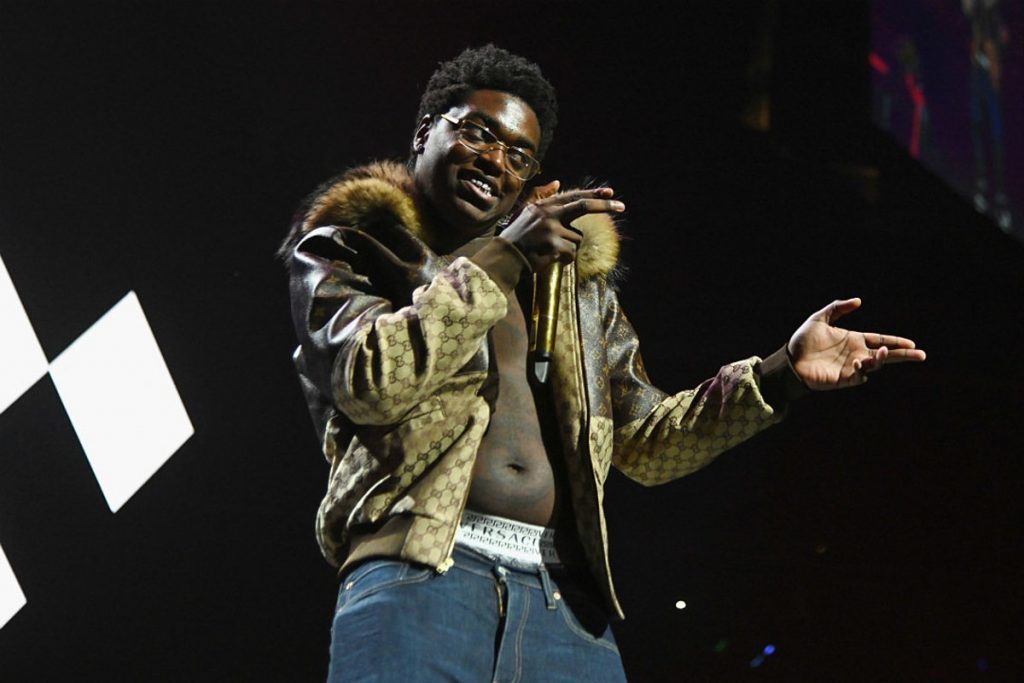 After recently having multiple weapons charges dismissed, Kodak Black could be released from prison sooner than expected.

On Saturday (June 6), Kodak's lawyer, Bradford Cohen, confirmed with XXL the incarcerated South Florida rapper could be released to a halfway house as early as 2021.

"It's possible, if the Bureau of Prisons re-designates him and realizes that they have a 22-year-old with 24 months left on his sentence in a Max Sec. Prison, 1100 miles from home," Cohen explained.

Kodak has to serve 500 hours of a drug treatment program before he becomes eligible to spend the last year of his sentence on supervised release. However, for this to happen, Kodak would have to be transferred to another facility, as the one he is currently housed at, Big Sandy in Kentucky, does not have the program.

Kodak recently made a step in the right direction for this to take place. On Friday (June 5), Cohen confirmed that his client had multiple weapons charges dropped by State Attorney Katherine Fernandez Rundle.

"We both felt we had positive things on each side of the case, but we didn't even discuss that," Cohen explained. "More just discussed in terms of fairness and what we thought was fair because he [Kodak] was charged federally with these same…well, it wasn't the same weapons because it wasn't a weapons charge in federal court, but it was the same nucleus of facts. Meaning, in federal court, he was charged with filling out a false form to obtain firearms and in the state case he was charged with the firearms. Because he wasn't a convicted felon, so they couldn't charge him federally for a convicted felon."

With charges being dropped, it could make way for Kodak to be released to a low security prison that does provide the drug treatment program he would have to complete to be eligible for early release to a halfway house.

Cohen has been fighting to get Kodak put in a new location. Last month, he filed a motion to have Kodak relocated to a downgraded facility.

Kodak has been locked up since he was arrested on federal firearms charges last May prior to the Rolling Loud Miami Festival. He later pleaded guilty to falsifying documents in order to obtain multiple firearms. Earlier this year, he pleaded guilty to firearms charges in New York. Kodak's current release date is Oct. 7, 2022, according to the Federal Bureau of Prisons.