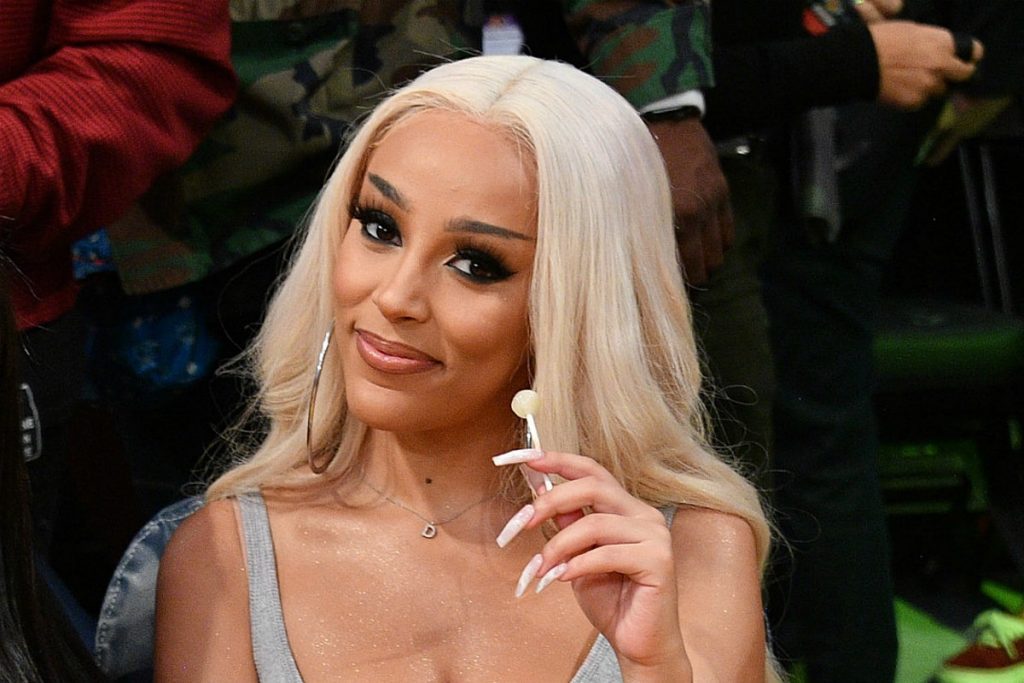 Doja Cat is giving money to a good cause.

On Friday night (June 5), the "Say So" rapper revealed she gave $100,000 to the justice fund for Breonna Taylor, a Black woman fatally shot by police in Louisville, Ky. during a police raid on the wrong house back in March. June 5 would have also been Taylor's 27th birthday, which led to an outpouring of love for the slain woman on social media.

"I am donating $100,000 to Justice For Breonna Taylor Fund #BIRTHDAYFORBREONNA and I am inviting you all to honor and celebrate her with me by donating whatever you can and signing her petition – the link is in my bio," Doja wrote on Instagram along with a photo of Taylor. "I’m urging all my friends, family, fans, and colleagues to please donate whatever you can to her cause and to ALL the foundations that are helping us bring justice and demand change! We are all in this together and together is the ONLY way to demand change for a better world."

Doja's donation comes a couple weeks after she was accused of being an active member in chat rooms with purported racists and making fun of the death of Sandra Bland via song. The artist, who is of Jewish and South African descent, later denied being involved in racist conversations.

"I want to address what's been happening on Twitter. I've used public chat rooms to socialize since I was a child. I shouldn't have been on some of those chat room sites, but I personally have never been involved in any racist conversations. I'm sorry to anyone I offended," her statement read in part.

"I understand my influence and impact and I'm taking this all very seriously," she added. "I love you all and I'm sorry for upsetting or hurting any of you. That's not my character and I'm determined to show that to everybody moving forward. Thank you."

Numerous rappers have been giving to causes relating to the civil unrest currently going on in the U.S. Last week, several rappers gave to bail out funds to help free people arrested during protests. Kanye West donated $2 million to the families of Breonna Taylor, George Floyd and Ahmaud Arbery. A number of record labels have also pledged money to fight social injustice.