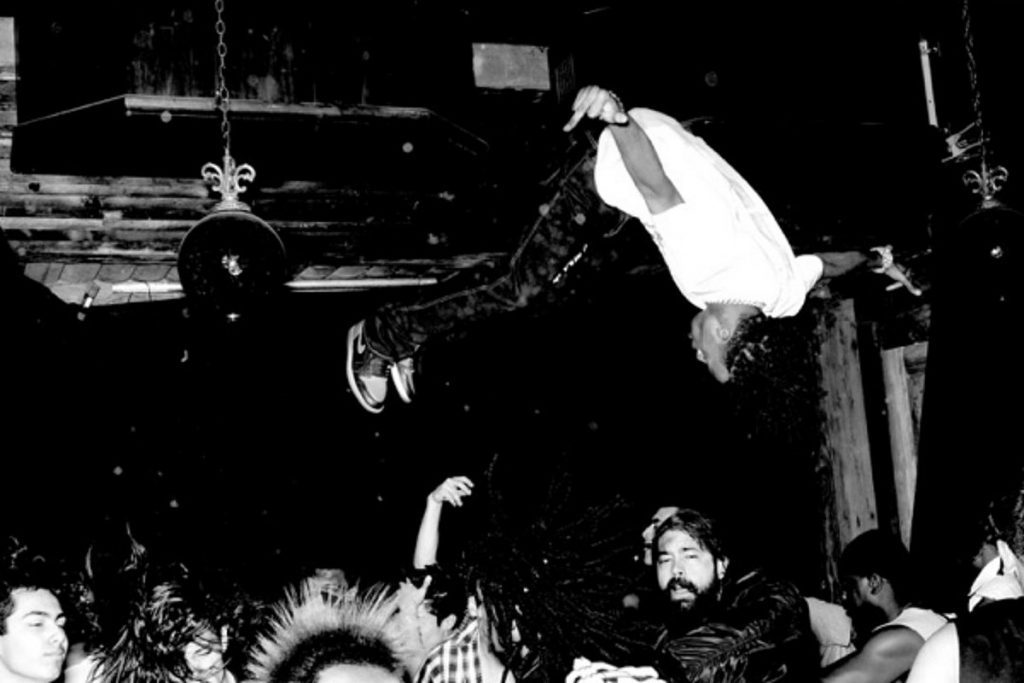 On Friday (June 5), the self-proclaimed "No. 1 Smart Conservative Page" on Instagram, @conservative.genius, put up a post downing protests that are occurring all over the world, as people march in the streets to end social injustice in the wake of the horrifying murder of George Floyd in Minneapolis, Minn.

The post notes, "If Their Cause Is Worth Hearing Why Do They Resort to This?"

It is accompanied by four photos. Three of them appear to be actual photos from protests where some destruction occurred and show things set ablaze, as well as people destroying a cop car. However, the fourth photo is the album cover for Playboi Carti's debut LP, which shows him stage diving into a crowd.

It didn't take long for Carti fans to call out the account in the comment section for mistakenly using a photo unrelated to the protests.

"THE DIE LIT ALBUM COVER 💀 dude calls himself a genius, yet cant differentiate a real picture from an album cover LMFAOOO delete ya entire account sir," one person posted.

"This can’t be real there no way you used the die lit album cover," someone else noted.

"Because we trying to die lit man," another person joked.

Others have been bombarding the post's comment section with Carti song lyrics. A deeper dive into the IG account shows the page may be a troll account to show the ridiculousness of far-right thinking. However, that has not stopped Carti's dedicated fan base from going in.