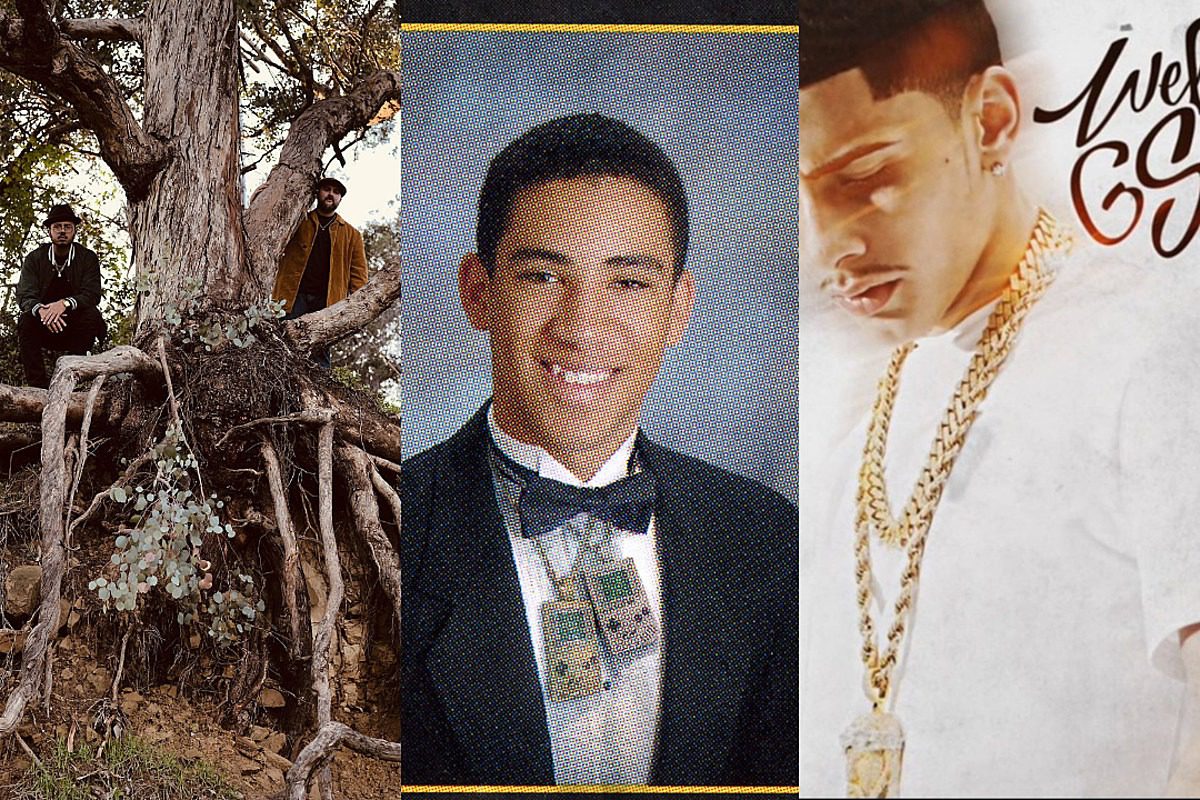 The summer is halfway through, but rapper's aren't aren't letting up releasing new music. As the coronavirus pandemic continues to impact the country, members of the hip-hop community are making this experience a little easier with these latest mixtapes, albums and EPs that have arrived this week.

California's Kyle has dropped off his new album, See You When I am Famous!!!!!!!!!!. The "Money Now"-led release is the follow-up to his 2018 effort, Light of Mine, which had a deluxe offering the following year. The former 2017 XXL Freshman announced the release of his album last month and is eager for fans to hear what he's been cooking up. "My album dropping tonight and I can’t even explain to y’all how i’m feeling…," he tweeted on Thursday (July 16). "This is the best thing i’ve ever created… to this point I didn’t think I’d make it.. but thank my fans and God yall the greatest… See You When I’m Famous!!!!!!!!!!." The album features appearances from Tyga, Trippie Redd, Bryson Tilller and more.

Blu & Exile have delivered, Miles, their first full-length album in eight years. The duo are offering fans twice the music this time around. The 20-track release features appearances from Fashawn, Aloe Blacc, Miguel and more. Miles comes after their 2019 EP, True & Livin'. Before that, Blu & Exile released the compilation In the Beginning: Before the Heavens in 2018. The Dirty Science Records artists prepped fans for Miles by dropping the single "Miles Davis" back in May. The official visual came out late last month.

Newcomer, J.I. the Prince of N.Y. is dropping off his new EP, Welcome to G Starr Vol. 1. The melodic Brooklyn-bred artist is following up his Hood Life Krisis Vol. 1, which features hits like "Needed Me" and "Blame on Me." The new release, which contains six tracks, has a guest appearance from Lil Durk and Myke Towers.  J.I. has delivered two new tracks this year, "Proud of Me" and the Lil Tjay-assisted "Hood Scars 2." He has also amassed major success, receiving over 60 million streams on Spotify.

Check out releases from Kyle, Blu & Exile, J.I.  and more below.