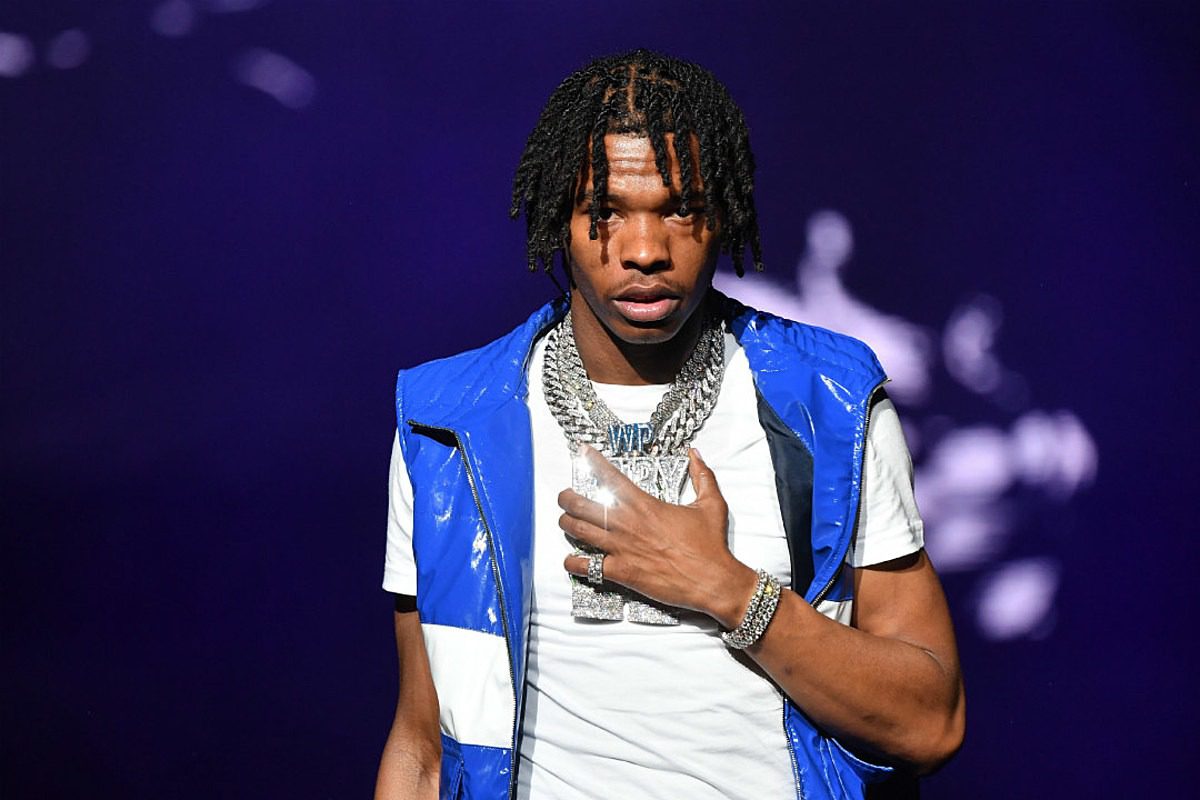 "We do stand on our name just like he does that’s why today he got those four rings for free and his money back because we didn’t do our homework on the watch and we take Full responsibility for that. But it didn’t happen intentionally and he knows that for a fact.

Everyone that knows me knows that I don’t play games when it comes to my brand and especially my clients brands. I personally want to apologies to @lilbaby for not doing my due-diligence when selling him the Patek watch. I should have inspected the watch after purchasing it from the dealer. I take full responsibility for not doing my job properly. I personally would NEVER knowingly sell him or anyone else anything that is not 100% authentic. I have known @libaby for a while and there is nothing fake about him – especially his jewelry and watches. I want to personally apologies to Lil Baby for what has transpired. Rafaello & Co. took immediate action to rectify this. We worked directly with Lil Baby to refunded him in full and have gifted him rings as a token of our sincere apologies. We pride ourselves in being an honest business and will take great care to make sure nothing like this ever happens again. To all of our customers thank you for your business over the years and we look forward to continuing to provide the best jewelry and watches in the industry."

Lil Baby is blasting a jeweler who allegedly sold him fake bling.

On Friday night (Sept. 17), the Atlanta rapper hopped on Instagram and called out Rafaello and Co., a New York City-based jewelry operation, and Baby was not pleased. "Now @rafaelloandco y’all Kno better then to sell ME of all people a FAKE Or anything that could be called a FAKE!" he captioned a video of four iced-out finger rings and a diamond-flooded watch. "I stand on my name the same way y’all should! Ain’t no such thing as a mistake when that money involved ‍♂️!! Don’t Fuccin Play Wit me Cause when I’m on that I’m on that #ansameforyoupussyassniggas #dontplaywitbaby."

XXL has reached out to Rafaello and Co. for comment.

The Voice of the Heroes rapper's jewelry has been the topic of discussion this week. A few days ago, he posted a picture of a $400,000 limited-edition Patek Philippe watch on Instagram. The time piece was called out as fake by watch experts. Baby later reached out to Petek about the issue on IG. "@PetekPhillippe see this why I need to be on the list!! After market jewelers going to make me do some I shouldn't be doing," he wrote on his IG Story. It is unclear if Baby's gripe with Rafaello and Co. is related to the watch debacle.

The revelation about Baby's watch came a couple days after Lil Durk warned rappers about fake jewelry on Instagram. "Stop buying all this jewelry without knowing what you doing," Durk posted on his IG story on Sept. 14. "A lot of the shit fake and some is overpriced. Get one jeweler and stick to em. I'm telling you, y'all ass gone be pissed when the truth come out."