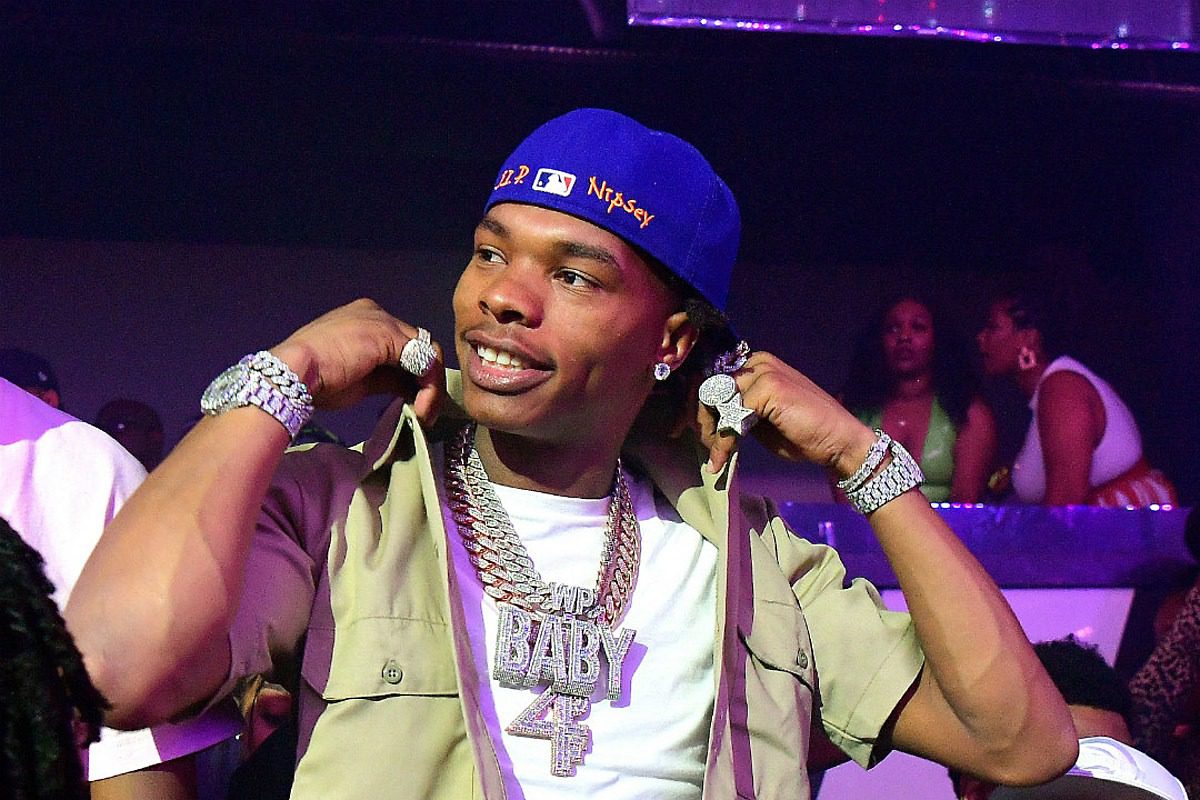 Lil Baby is about his paper. The Atlanta rapper recently revealed how he made an epic flip when he got out of prison, turning $60 into $100,000 in a week.

On Saturday (June 27), an interview with one of the rapper's sisters that originally appeared on Lil Baby's 2018 Preacherman documentary resurfaced online. In the clip, she recounts the situation. "[Lil Baby] asked my sister and my momma, 'I need $20.' Everybody gave him $20, 'cause he don't ask for nothing," she said. "So for him to come to us and ask for something, we like, 'Hmm, okay.' So we gave it to him. He stayed gone for like seven days. He was clean when he left. When he came back, he was a mess. We went in his room just being nosey. Me and my sister counted $100,000 with our bare hands. He gon' come through all the time."

Naturally, many people questioned how the rapper could turn $60 into $100,000 in seven days. Responding to an Instagram post about the legendary flip, Lil Baby gave a short explanation of how he quickly came up. "Majority came from a dice game," he revealed. "Probably put 60$ on 2k then I ain’t loose for a week straight."

And the rest is history.

The story only adds to the My Turn rapper's street lore. Back in October, he told XXL Young Thug paid him to stop hustling after realizing his talent as a rapper.

"Young Thug, he gave me all the jewels," Baby shared. "He literally paid me to leave the neighborhood. [He said], 'Bruh you can rap, you got it. You could be next. You gotta leave the ’hood… I'ma pay you to come to the studio.'"

Leaving the streets alone has definitely paid off. Lil Baby is one of the most sought-after rappers in the game. His asking price for one verse is $100,000. He currently has the No. 1 album in the country.