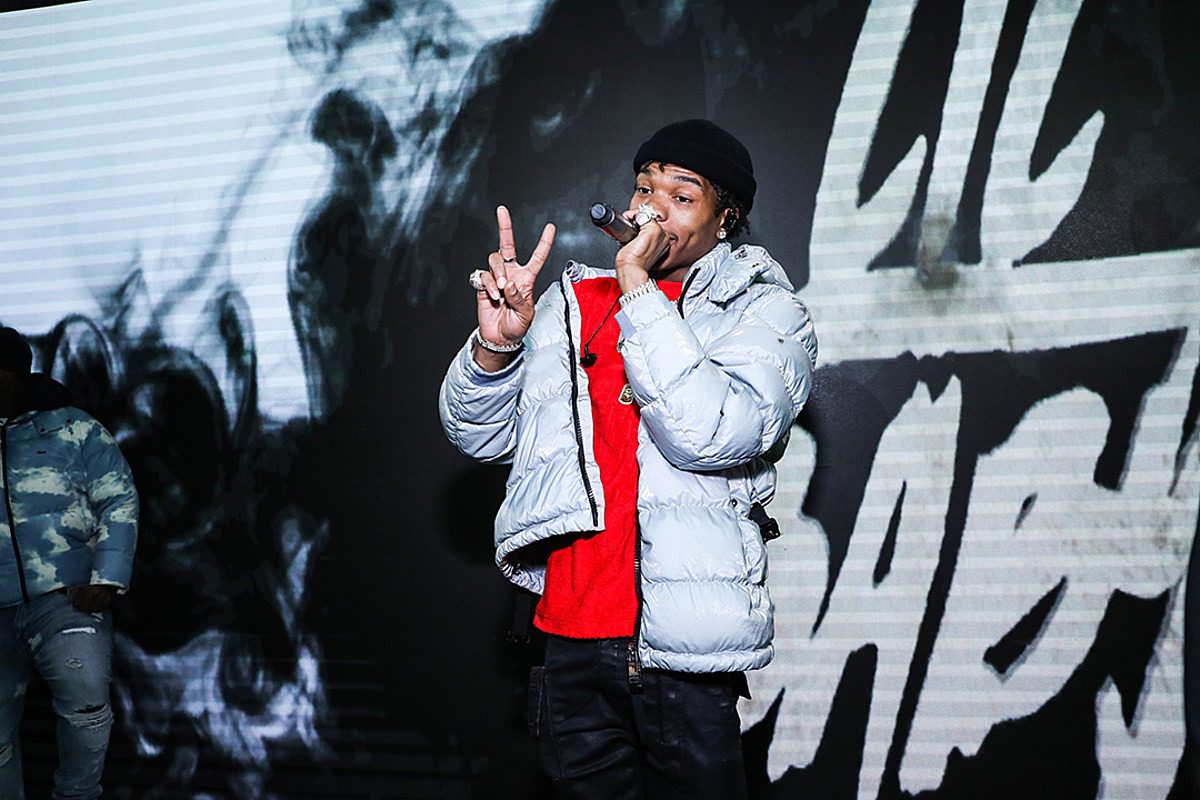 Lil Baby has shared his price for a feature, but some of the people close to him think he's lowballing himself.

The Quality Control artist hopped on Twitter on Friday (June 26) and tweeted the hefty price a rapper will have to pay if they want bars from him on their record. "At this point it’s safe to say I want 100k for a feature," he wrote.

However, shortly after he posted the tweet, Pierre "P" Thomas, the CEO of Quality Control Music, the label Baby is signed to, and Lil Durk told Baby that he needs to increase the amount. "200k," Pee wrote. Then, Durk  said, "Fuck that 200k."

It's unclear what Baby's final number will be, but his recently announced price doesn't seem very farfetched considering his continued success from a top-charting album to platinum and gold RIAA certifications.

On Sunday (June 21), it was announced that the ATL-bred rapper has spent his third week at No. 1 on the Billboard 200 chart with his album, My Turn. The release debuted at the top of the chart back in March.

Meanwhile, his record "The Bigger Picture" debuted at No. 3 on the Hot 100. The song, which delves into Lil Baby's experiences with racism, police brutality and the criminal justice system, is the rapper's highest-charting track.

Shortly after delivering the cut, Lil Baby shared that he will be donating proceeds from "The Bigger Picture" to The Bail Project, National Association of Black Journalists, Breonna Taylor's legal costs and Black Lives Matter.

Lil Baby, who was named Top Song Writer of the Year, so far by Music Business Worldwide back in May, has 22 RIAA certifications in total.