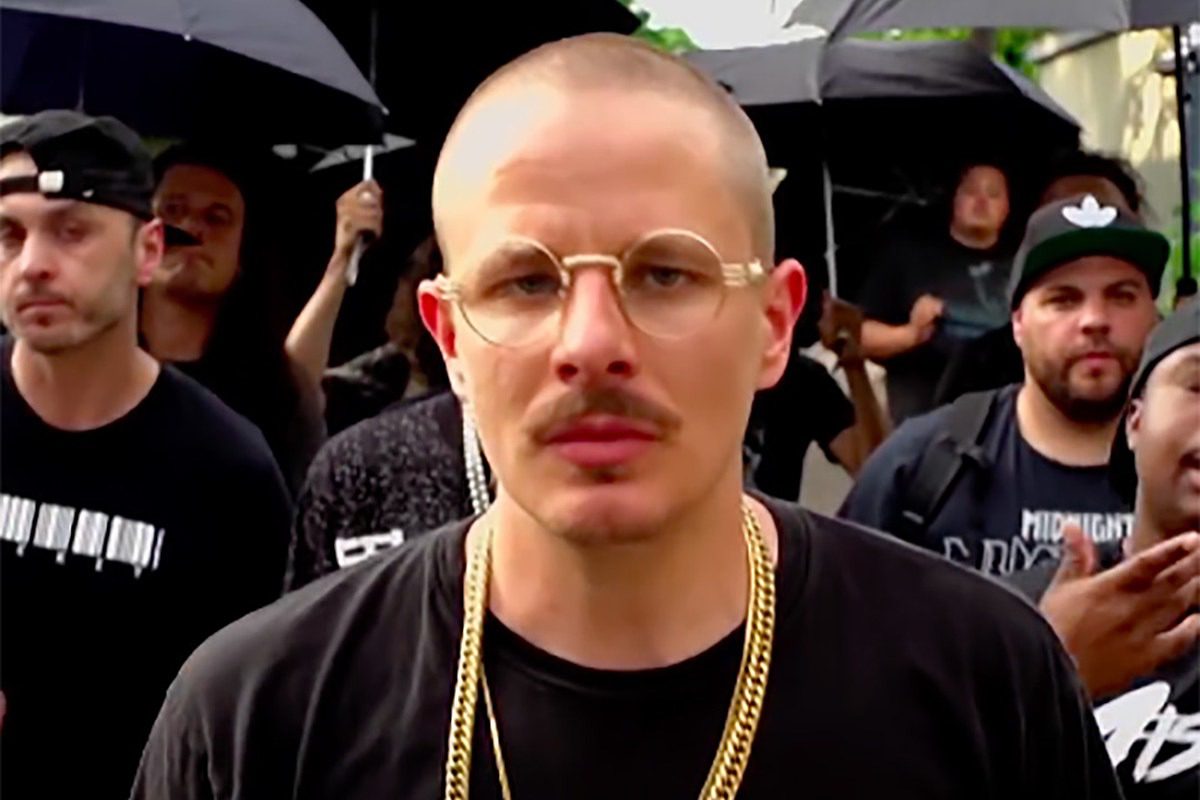 Prof and Dem Atlas have been dropped from their label following allegations of predatory behavior and sexual misconduct.

On Thursday (June 25), Minneapolis, Minn.-based record label, Rhymesayers, announced that they have ended their working relationships with Prof and Dem Atlas. The label's decision comes after tweets resurfaced of Prof displaying predatory behavior and Atlas' accusations of sexual misconduct.

Rhymesayers did not specify details of encounters with either artist, but they did release a statement saying that "abuse of women is not acceptable and is not in alignment with our values."

“The reports of abuse that have come to light this past week are not things that we’ve ever tacitly condoned or were previously aware of,” the statement continues. “We have taken the last few days to process these reports because we felt it was important to allow survivors the opportunity to speak and for us to listen, discuss and reflect before adding our voice to the discussion.”

Rhymersayers also immediately canceled the release of Prof's Powderhorn Suites album, which was supposed to be released today (June 26).

"Effective immediately we have decided to stop, where we can, the release of [Prof's] upcoming Powderhorn Suites album and end our relationship with Prof and Stophouse Music Group," the label said. "We have also decided to end our working relationship with Dem Atlas, given recent reports of his behavior."

Additional details on Rhymersayers cutting ties with Dem Atlas were not shared in the statement.

Prof has addressed the allegations against himself as well as DJ Fundo following tweets surfacing on the internet this week of inappropriate comments made by both men about underage girls.

"Yesterday we became aware of allegations of sexual misconduct against Chris Young aka DJ Fundo," Prof's joint statement with his manager Mike Campbell began. "He was Prof's tour DJ from 2009 to 2016. First and foremost, we believe women and those who have survived sexual misconduct of any kind."

Prof and DJ Fundo's resurfaced tweets from 2012 were shared by Casey Delgado, also known as DJ Babyghost, who also dated Fundo and shared her encounter with him as well.