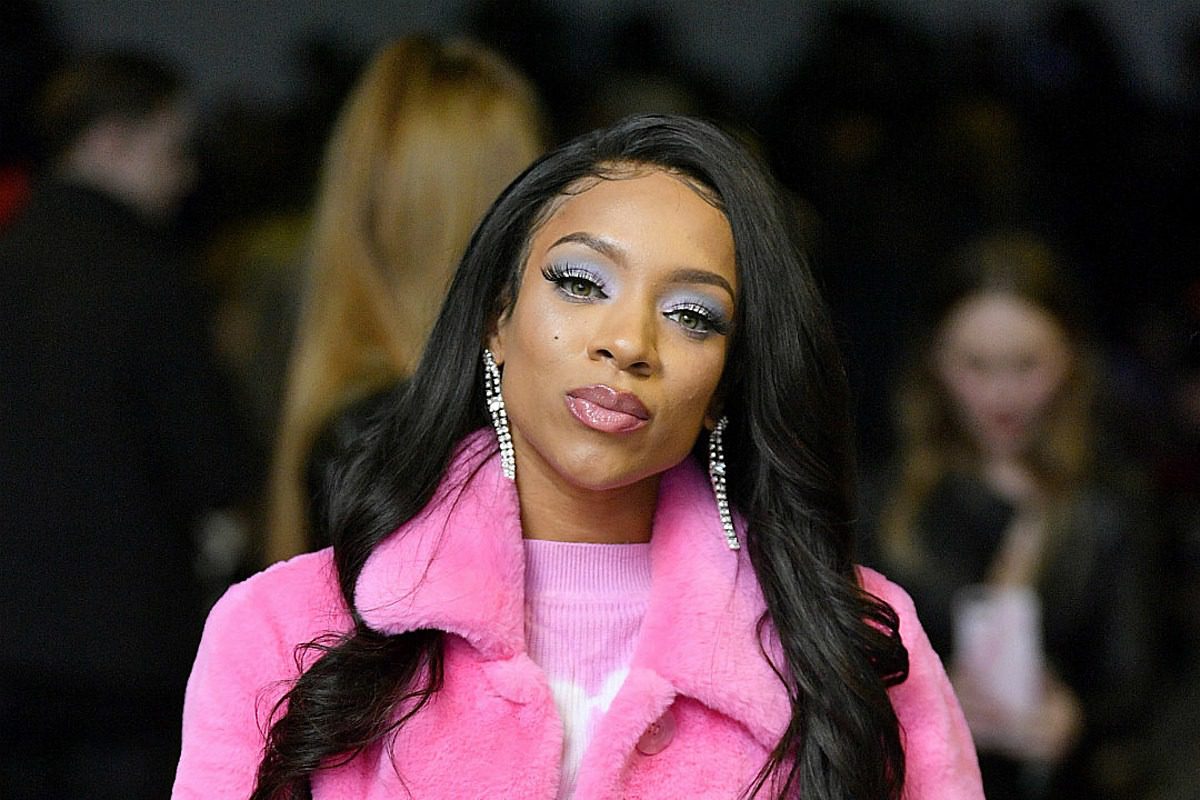 Lil Mama is ready to start her own movement after facing backlash for cosigning statements some people are deeming transphobic.

The uproar started on March 7 when the "Lip Gloss" rapper reposted a message on her Instagram Story that questioned the logic of allowing children to make the decision of having gender reassignment surgery, countering with a list of several things the government does not allow people under the age of 18 to participate in. The post also credits transgender people as a means of population control. Over the past couple of weeks, Lil Mama has been facing backlash from the LGBTQ community, which she responded to on Thursday (March 18). "I'm about to start a heterosexual rights movement," she wrote in her Instagram Story.

“Y’all fight so hard to be respected and SOME of you, NOT ALL, get a kick out bullying people for having an option, how they dress, how their hair and or makeup looks, how much money they have, etc,” she continued. “There are so many people afraid to give their honest [opinion] because if they do the LGBTQ+ will hear what they want to hear and take statements out of context. I don’t have to prove myself by reminding people that I have loved ones of the LGBTQ+ Community. When I speak I’m not trying to hurt anyone, I’m just speaking my truth, just like you all.”

The posts caught the ire of actress Jackee Harry, who called out Lil Mama on Twitter.  "The lip gloss was never really that poppin', Harry posted. "Be true to yourself. You were made perfectly. I love you for who you truly are."

Lil Mama clapped back in her Instagram Story. "These new young girls don't respect y'all old bitches. Why? Because y'all don't reach out and provide genuine council," Lil Mama posted. "You play these internet childish game and end up in a childish mix. Where are our role models? 'Cause I'm tired of y'all old Hollywood bullshit. Kiss my ass Jackie."