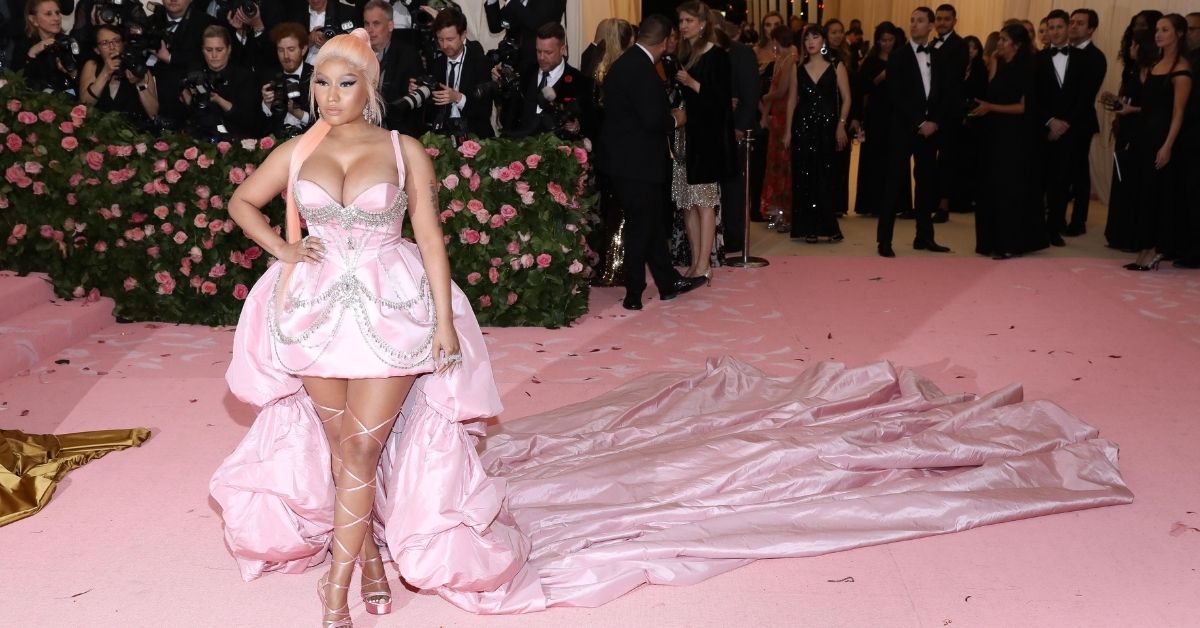 If you think Nicki Minaj is no joke, wait until you check out the boss move her mother Carol Maraj just made.

After her husband was mowed down by a shiftless and reckless driver, she is pulling all stops to make sure that he pays for taking the love of her life away.

Ms. Maraj is suing the man, Charles Polevich, 70, who not only struck Nicki’s father Robert Maraj with his car but left the scene before calling emergency services or alerting the police.

He also tampered with the evidence surrounding the accident.

Momma Minaj is suing for $150 million. She has secured civil rights attorneys Ben Crump and Paul Napoli to represent her in this case. Ben Crump addressed the new case that was seen in the Nassau County Supreme Court.

“He [Robert Maraj] was fatally injured in a hit-and-run accident on February 12, 2021, when he was struck by a car being driven by Charles Polevich as Mr. Maraj walked along a Long Island road. After striking Maraj, Polevich left the accident scene and did not call for emergency services or render aid to Maraj.”

“He [Polevich] was not only irresponsible and negligent but more concerned about running away and hiding than seeking help,” he captioned.

“Polevich’s behavior was criminal, cowardly, and immoral. We will hold him responsible for his reckless actions that led to Robert Maraj’s death!”

While it would seem that such a hefty price tag on the lawsuit would make anyone quiver, Polevich’s lawyer, Marc Gann said that this civil matter would be handled by his insurance company, stating that his client had a “tremendous amount of empathy for the family, the loss that they’ve suffered, and expressed condolences.”

We remain prayerful as this family grieves the loss of their patriarch.