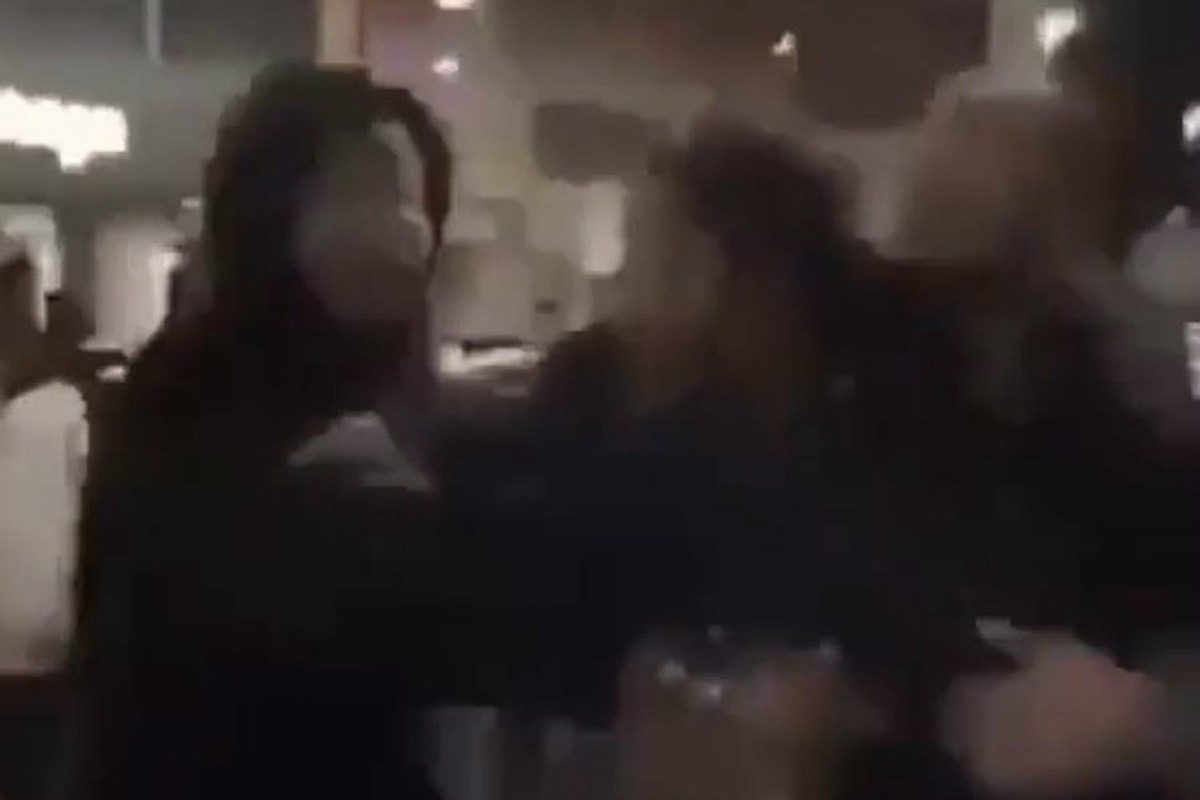 It looks like Lil TJay may have gotten into a scuffle following a recent show in Europe.

Tjay is currently on the European leg of his Destined 2 Win Tour. Last night, he had a show at O2 Arena in London. It appears the rapper and his team got into a fight following the show. Video has surfaced from the fight that shows several people brawling in the middle of the street. People who appear to be security or police officers can be seen trying to break up the melee to no avail. At the end of the clip, Tjay is seen being pulled out of the fray by members of his team. "Don't touch me," he yells while being held back. It is unclear what started the huge fight. There is speculation that someone tried to snatch the "Run It Up" rhymer's jewelry. Tjay has four dates left in his tour, which started back in September.

XXL has reached out to Lil Tjay's team for comment.

Lil Tjay has had a big year. He released his Destined 2 Win album in April, which peaked at No. 5 on the Billboard 200 chart. However, prior to that, he had two run-ins with the law. Last December, he was arrested on charges of criminal possession of a weapon, marijuana possession and grand larceny after police pulled over a car the Bronx rapper was riding in and discovered a gun and weed. The same month, he was detained by police during a video shoot and searched.

See What the 2020 XXL Freshman Class Has Been Up To

Which 2020 XXL Freshman is your favorite?
Industry Stories - by admin