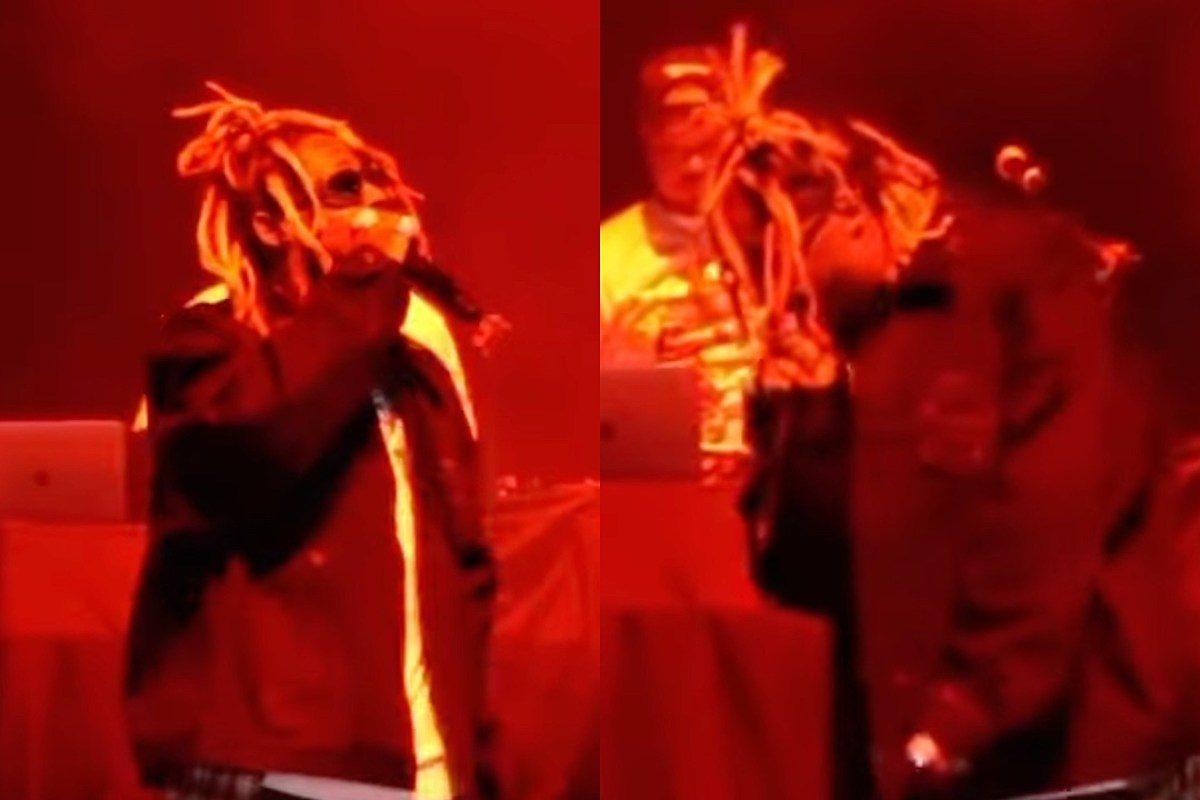 Lil Wayne recently reprimanded a concertgoer who threw something on the stage while the Young Money head honcho was performing.

On Aug. 19, Lil Wayne performed at Jacksonville’s VyStar Veterans Memorial Arena in Florida. Fresh into his set, someone in the crowd tossed something on the stage, which drew Tunechi's ire. The New Orleans rapper stopped the show to address the culprit.

Wayne then paused while the crowd chanted his name. Before continuing the show, he briefly went off on the guilty party again.

"If you know who that was that threw that shit, tell him I said fuck him and suck on a muthafuckin dick," Wayne urged. "You little pussy bitch. Throwing flags at me—nigga, that shit ain’t even red, fuck wrong with you? Pussy muthafucka, let’s go," he added before quickly rolling into Drake's "I'm Goin' In."