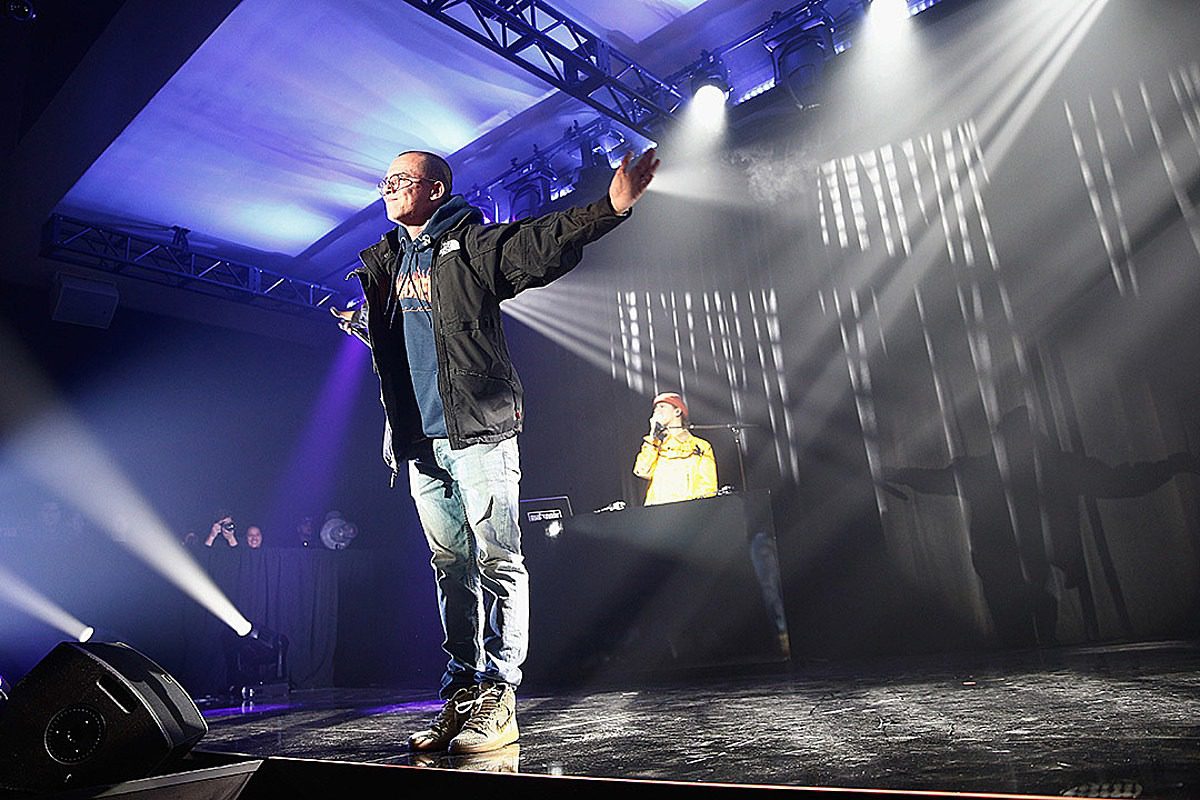 It's always hard seeing your favorite rappers announce their plans to leave hip-hop, but Logic is trying to find a way to cushion the blow for longtime stans and supporters.

On Thursday (July 16), Logic announced he would be releasing a No I.D.-produced album later this month, but that his forthcoming LP would be his last. Writing a short message on Twitter, the 30-year-old rapper explained that he will be hanging up his mic to focus on fatherhood.

"Officially announcing my retirement with the release of No Pressure executive produced by No I.D. July 24," the tweet began. "It's been a great decade. Now it's time to be a great father."

No Pressure is the "Sucker for Pain" rapper's fifth studio album that is slated to premiere on streaming services next Friday (July 24). The record is the second coming to his 2014 debut, Under Pressure, which peaked at No.4 on the Billboard 200 and spent 72 weeks on the chart.

No singles in connection to the album have surfaced on any streaming platform, but if Logic's track record is any indication, the rapper/author is set to give fans one last banger before he turns the lights out. In 2019, the Grammy-nominated former 2013 XXL Freshman released singles titled "OCD," "IsIs" and "Homicide" featuring Eminem.  This will be his first and final release of 2020.

Logic's albums Under Pressure and The Incredible True Story have been certified gold and Everybody has gone platinum.

Congratulations on the milestone, Logic, You will be missed.