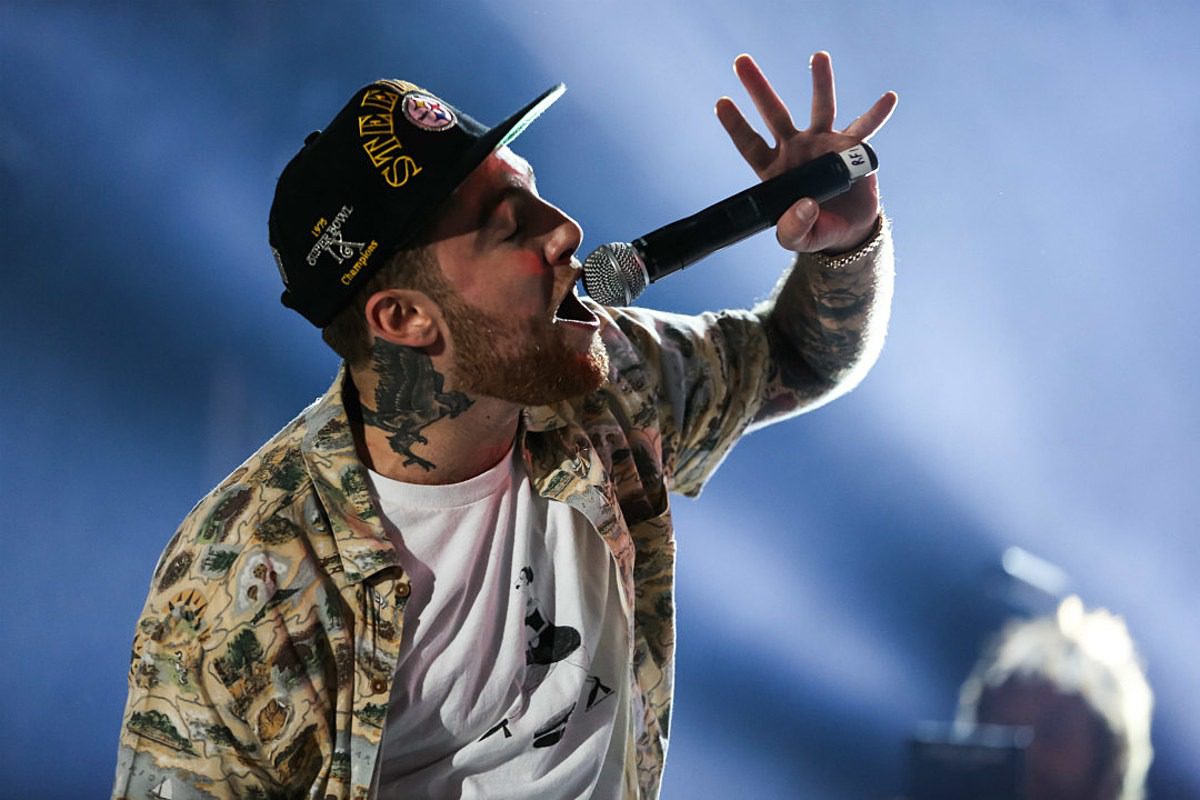 Over two years after his untimely death, Mac Miller has posthumously earned his first platinum album.

On Wednesday (Feb. 24), the beloved MC's Swimming album was certified platinum by the RIAA. Released on Aug. 3, 2018, the album is sans features and was fueled by the singles "Self Care," What's the Use?" and "Small Worlds." The LP debuted at No. 3 on the Billboard 200 chart and was released just over a month before Mac died on Sept. 7, 2018 from an accidental overdose. A week after his death, the album re-entered the top 10 of the Billboard 200 chart.

Swimming earned a 2019 Grammy nomination but lost out to Cardi B's Invasion of Privacy album. All of Mac's other albums have reached gold status, with the exception of The Divine Feminine, which has yet to earn a certification.

Last summer, Mac's label, Warner Music, announced it would be putting together a new project from Mac, which they invited fans to be apart of. "Mac Miller's team is working on an untitled project to celebrate Malcolm and his music," a social media post from the label announced. "His art touched so many lives in so many ways. A toll-free phone number has been set up to collect your stories, thoughts and wishes as part of this project. Your offerings are deeply appreciated."

No more details were revealed. It if turns out to be an album, it would be the second posthumous release from Mac. His last album, Circles, dropped last January and was supported by the singles "Good News" and "Blue World."