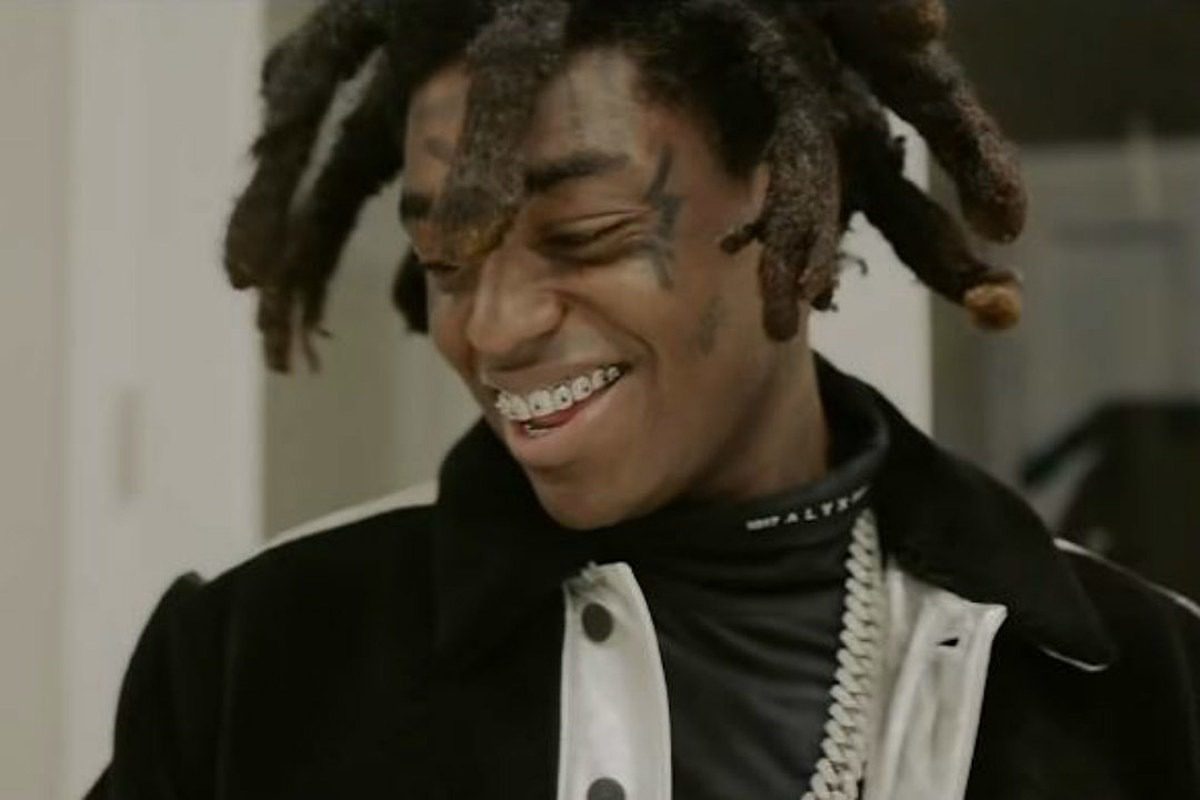 Kodak Black has had it with all the clone talk.

Since coming home from prison last month, after having his sentence communicated by former President Trump, Kodak looks noticeably different, most likely a result of a prison diet and working out while on lock down. Yet, some people have been quick to toss out the clone conspiracy theory as the reason for Kodak's new look. On Saturday night (Feb. 27), the South Florida rapper finally addressed the clone speculation on Instagram Live. "All this little cloning shit starting to make me mad now," he responded to a person in his comments saying his voice didn't sound like the real Kodak.

He continued, "Back then, all my other little bids, whenever this little cloning shit came out, I wasn't really tripping on it. But now, y'all blowing me now. How the fuck? It can't be no other…and then…they can't muthafuckin duplicate this shit. All kinda niggas be trying to imitate this shit, but they can't duplicate this shit. These fuck niggas ain't seeing Yak. They know that, that's why they was mad I came home. All these niggas was scared, scared for me to come home. These niggas was trying to pick up all the money. I ain't trying to bench ya, everybody can get the money. Everybody can do this shit. I don't give a fuck 'bout you niggas, man. Know what I'm saying. Everybody can pop their little shit."

As he said, this isn't the first time Kodak clone speculation has arisen. Back in July 2019, The Project Baby was at the center of clone rumors when he posted a jail photo on his Instagram page, causing fans to point out little differences in the new photo and old photos, and ultimately make the rational conclusion that Kodak have been replaced by a clone in jail.