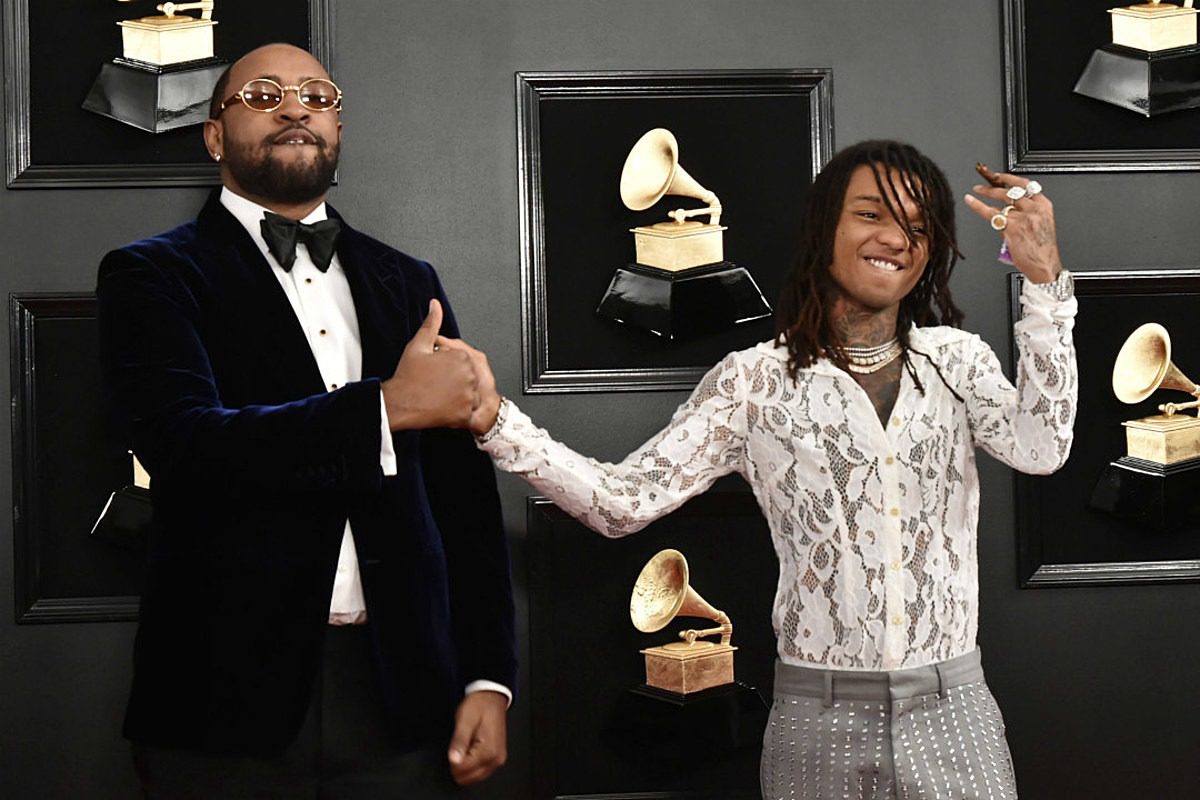 Swae Lee is finished working on music for his new album but he still has a lot of work to do.

Swae has been using his time on self-isolation to put major time in on his sophomore solo LP, Human Nature. On Saturday (June 13), producer and Ear Drummers CEO Mike Will Made-It claimed Swae had turned in over 700 songs for the forthcoming LP.

"This man swae lee just submitted 733 songs to choose from for his album," Mike Will tweeted along with an exploding head emoji.

If true, cutting the huge selection down the 10-20 songs that will make the cut on the album will be a daunting task.

Back in February, Swae released what is presumed to be the lead single off the new album, "Someone Said," which samples his lyrics from Travis Scott's "Sicko Mode." The following month, Swae revealed the name of his new album and said he was hard at work on the project.

Rae Sremmurd last put out an official offering in 2018 via the triple album SR3MM, which contained the solo LPs Swaecation and Jxmtro. Since then, they've shot down breakup rumors and continued to tease a new project. Last March, Swae said it was time for a new album from the duo.

“As for Rae Sremmurd, we dropped three classic albums already; it’s time for the fourth," Lee said during an interview. "The fans have been patient. It’s time to give them what they’ve been waiting for."

Slim Jxmmi is also working on a new solo album.