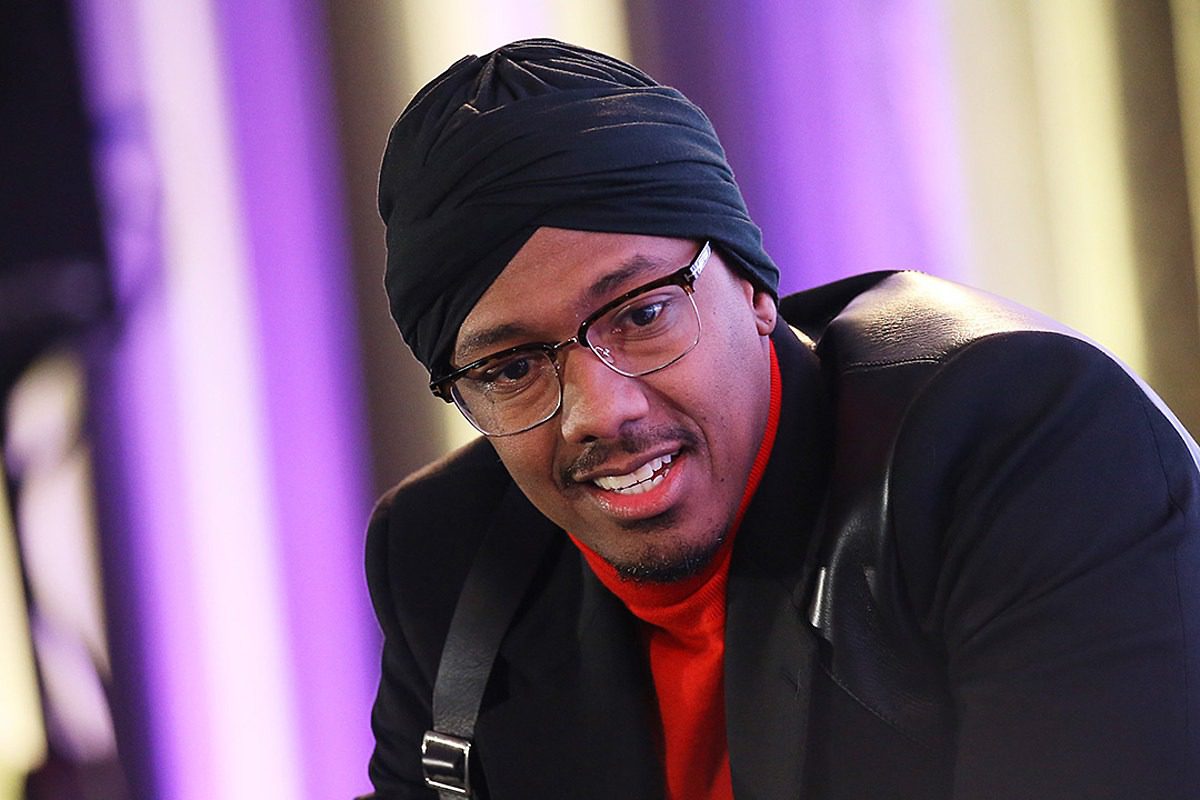 Nick Cannon has shared his thoughts on White people and the Jewish community, and their relationship to the Black and Brown community in a recent episode of his podcast.

Cannon was joined by rapper Professor Griff, who was once a part of Public Enemy, on the June 30 episode of his Cannon's Class podcast. The two men discussed a number of topics, but on Tuesday (July 14), Nick was trending on Twitter after a clip about him referring to White and Jewish people as "the true savages" began circulating on social media. The actor-rapper was sharing his thoughts on the power White and Jewish people have and the ways they've treated "melanated" people, citing their actions as instinctual because they're survival tactics.

Nick then expounds on his point. "The people that don't have [melanin] are a little less…," Nick continues, noting that he is trying to be cognizant of his wording. "They may not have the compassion when they were sent to the mountains of Caucasus when they didn't have the power of the Sun. The Sun then started to deteriorate them so then, they're acting out of fear, they're acting out of low self-esteem, they're acting out of a deficiency. So, therefore, the only way that they can act is evil. They have to rob, steal, rape, kill in order to survive. So then, these people that didn't have what we have—and when I say we, I speak of the melanated people—they had to be savages."

Cannon adds additional context, saying that the environments White and Jewish people originated from also played a role in their behavior. "They had to be barbaric because they're in these Nordic mountains," Nick tells. "They're in these rough torrential environments. So, they're acting as animals. So, they're the ones that are actually closer to animals. They're the ones that are actually the true savages."

Nick concludes his point, saying, "I say all that to say, the context in when we speak of, whether it's Jewish people, White people, Europeans, the illuminati, they were doing that as survival tactics to stay on the planet. We never had to do that."

Cannon received mixed reactions to his comments. He has since released a statement via his Facebook page, in which he condemns hate speech. "Anyone who knows me knows that I have no hate in my heart nor malice intentions," Nick says in part. "I do not condone hate speech nor the spread of hateful rhetoric. We are living in a time when it is more important than ever to promote unity and understanding. The Black and Jewish communities have both faced enormous hatred, oppression persecution and prejudice for thousands of years and in many ways have and will continue to work together to overcome these obstacles."

He later addressed criticism he received from people who felt his statement didn't serve as an apology. Nick Cannon told Fast Company that apologies are empty and discussions and healing are needed instead. "Are you forcing me to say the words ‘I’m sorry’?, he questions. "Are you making me bow down, ’cause then again, that would be perpetuating that same rhetoric that we’re trying to get away from. What we need is healing. What we need is discussion. Correct me. I don’t tell my children to say, ‘I’m sorry.’ I want them to understand where they need to be corrected. And then that’s how we grow."

Nick Cannon is no stranger to standing for and supporting Black and Brown communities. Back in May, he traveled to Minneapolis, Minn. to stand on the frontlines to protest for justice and equality following the murder of George Floyd and a number of other Black people at the hands of police.

Check out Nick Cannon's conversation below. His comments begin around the 48:27-mark.