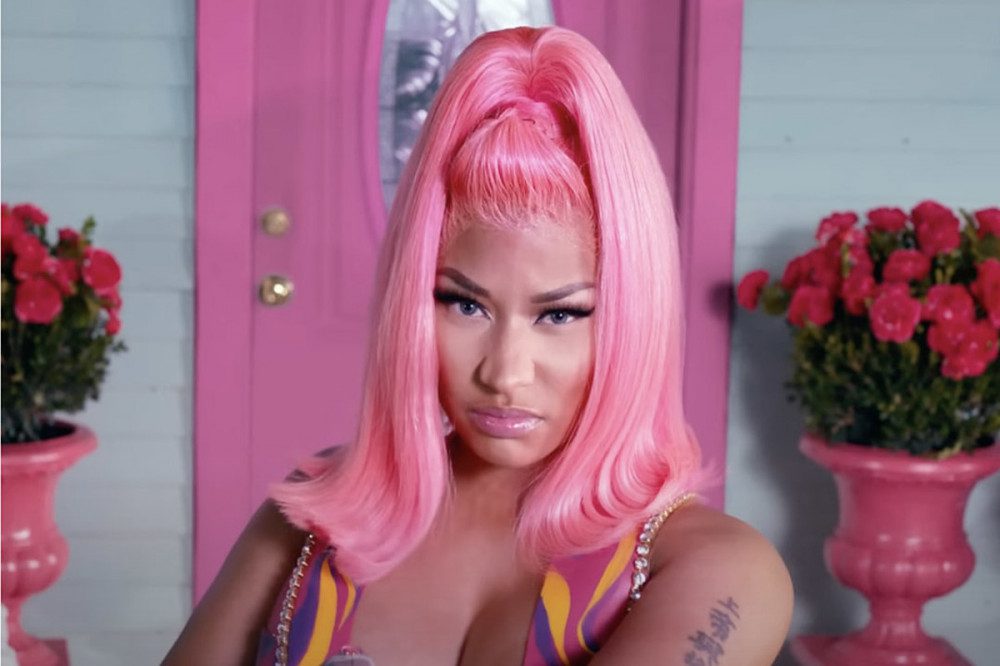 The nominations for the 2023 Grammy Awards have been announced and Nicki Minaj is nowhere to be found.

While it was previously known Nicki's hit single "Super Freaky Girl" would not compete in this category, Nicki's Billboard Hot 100-topping single failed to get any nods in the pop categories as well. In fact, the Queen rapper was totally shut out.

Back in October, it was reported that The Recording Academy had removed Nicki Minaj's hit song "Super Freaky Girl" from consideration in the rap category and were considering the Rick James-sampled song a pop track. She reacted to the news on Twitter.

"I have no prob being moved out the RAP category as long as we r ALL being treated FAIRLY," she tweeted. "If SFG has 2B moved out RAP then so does Big Energy! ANY1 who says diff is simply a Nicki hater or a troll. I’d actually LUV 2 c a more street record win- male OR female! IJS rightIsRight."

She continued: "Could you imagine someone telling you not to 'complain' about being treated unfairly at your workplace? This is my job. I work very hard. No diff from a 9-5 where you should speak up for yourself if you know you’re a great employee & continue to be purposely sabotaged."

Her Grammy rant kicked off a beef with Latto, which played out on Twitter.

Naturally, Nicki Minaj fans are livid that she was not picked in any category.

"No way did glorilla and latto get nominated for a grammy but nicki minaj didn’t… the grammys are so rigged," one Twitter user tweeted.

"Not surprised but let me say this and ima be done…. Nicki Minaj is always gone be that btch with or without a Grammy ‍♂️ and ima stand 10 toes down for her and as long as I got breath in my body she’s gonna always be on top! PERIOD!" another person wrote.

These Rappers Have the Most Grammy Nominations But Never Won