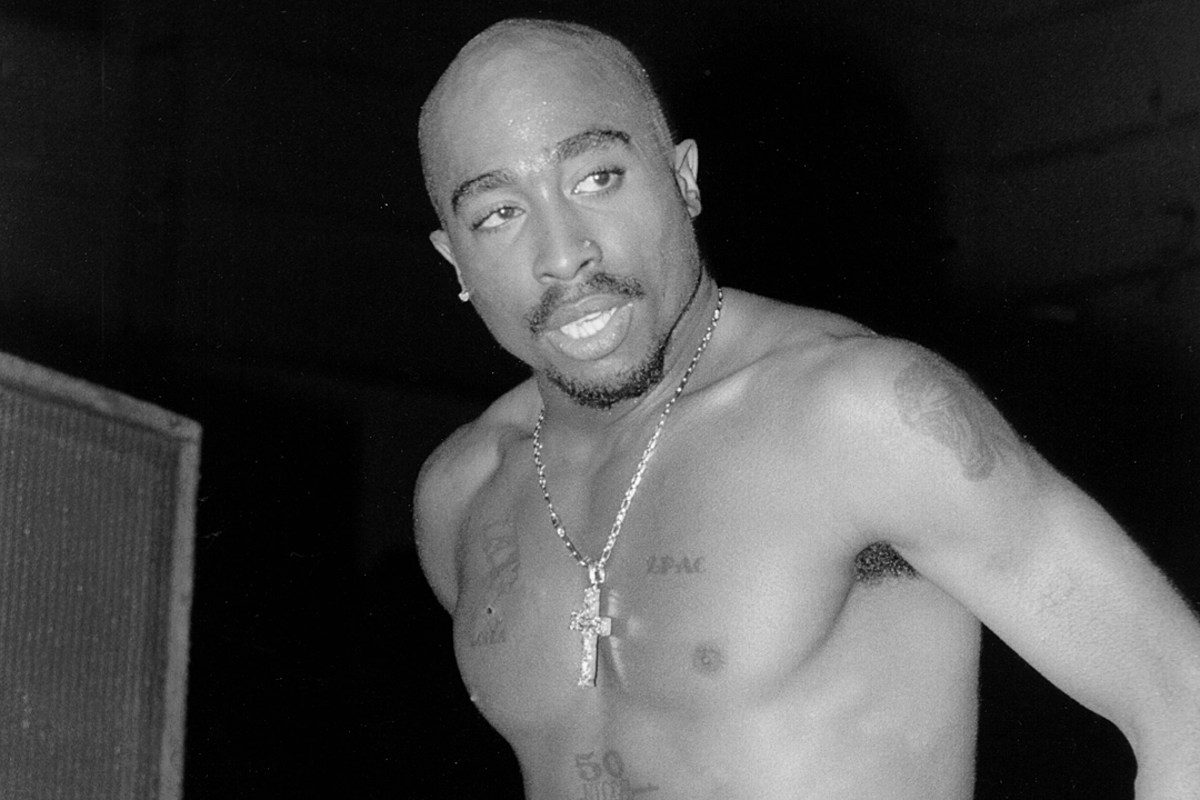 The story about the Outlawz smoking Tupac Shakur's ashes after his death is stuff of legend. Now, group member E.D.I. Mean is explaining exactly why they performed the strange ritual.

E.D.I. recently appeared on VladTV. In a portion of the interview posted on Saturday (June 20), the Outlawz rhymer dove deep into the origin surrounding the event. Many people believe the act was done by the group to honor a line 'Pac had in the song "Black Jesus," where he rhymes, "We die clutchin' glasses, filled with liquor bombastic/Cremated, last wish is niggas smoke my ashes." However, according to E.D.I, it was much deeper than that.

"[Smoking 'Pac's ashes] was a conversation we had prior to doing that song," he revealed. "The song was just a song and he had that line in there because that's what he chose to talk about in the song. But it wasn't like we had that conversation, now we gon' do a song about it. The conversation was a real conversation. He was giving us some history on where it came from, what he learned about it, why he thought is was something interesting. 'Wouldn't that be some shit if one of us died, just so we always a part of each other we did that? Wouldn't that be something?' Shit you talk about when you young and you high."

He further explained the roots of 'Pac's way of thinking saying the iconic rapper got the idea from Native American culture.

"Tupac had Native American friends he went to school with that told him about that," E.D.I. added. "It was an actual lesson behind that. That's where other songs like 'Made Nigga' and 'Killuminati' came from. It would come from real conversations that we would just have."

The Outlawz first revealed they had smoke 'Pac's ashes in 2011, which drew some backlash from the late rapper's family who say they were unaware of the smoke session.

"[Afeni Shakur] would never participate in smoking her son," a family spokesperson said at the time. "[The Outlawz] would have had to sneak the remains past the family member in charge of keeping an eye on the ashes at the memorial."

Despite the opposition, the family declined to take legal action.