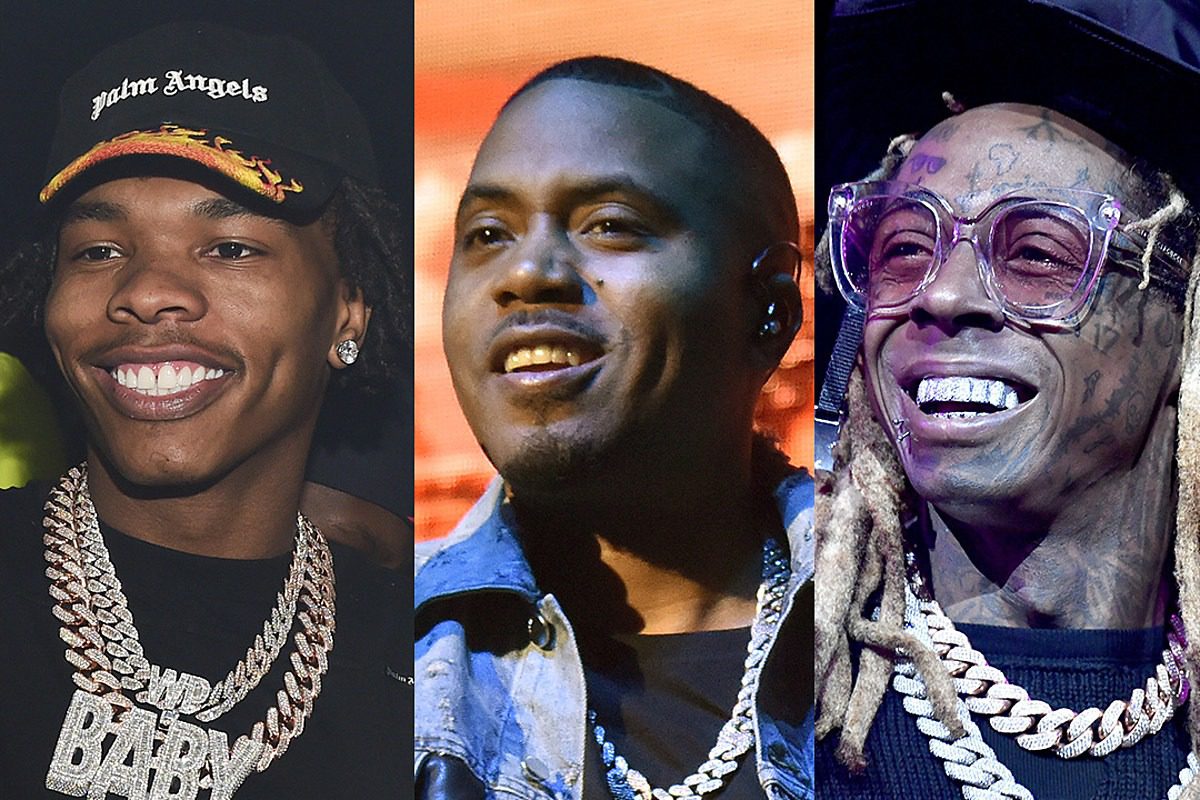 Where would hip-hop be without fathers? Without DJ Kool Herc and Kurtis Blow, who, like many others, inspired the youth to pick up a mic in the 1970s, and eventually became hip-hop forefathers to their communities years later? Since then, hip-hop has seen an array of fathers within the genre, whether they be figures or familial, but they all are important. This year, XXL celebrates Father's Day by honoring some of hip-hop's most poppin' papas with a heartfelt statement from the mothers of their children as well as some of the kids themselves.

Nas, a dad to daughter Destiny Jones, 26, and son Knight, 10, has shown love to his kids at every turn, even on songs. In 2004, he honored Destiny with the track "Me & You (Dedicated to Destiny)," which appears on his Street's Disciple album. "Even though we don't live in the same home/And I mighta miss your graduation/And no matter how many miles I'm away from you/You know that I love you/Hear daddy on every station/Thinking, I'm loving my occupation/I know I got you home waitin', Desy/I do it all for you (if I had it all)," he raps.

In her special message to her dad, she recalls how his traveling gave her the opportunity to see the world through his eyes. Destiny also praises him for instilling self-worth and pride in herself.

When it comes to Lil Baby's fatherhood, Jayda Cheaves, the mother of his son Loyal, 1, recognizes the way in which he puts both of his children first—the rapper's eldest son is Jason, 5. Baby, who recently released the poignant song, "The Bigger Picture," stepping up to aid Black lives, also serves as a father figure for his friends, which Jayda thanks him for "all those people that he do help and guide and take care of." Her words of expression include giving appreciation for the My Turn rapper and his involved parenting style as well.

Twenty-one-year-old Reginae Carter, Lil Wayne's daughter, is the lauded rapper's first-born child, experiencing not only the way in which he's been an awesome dad to her, but to her three brothers, Dwayne, Kameron and Neal. Weezy and Reginae have a close bond that was even showcased on a song appearing on the MC's Tha Carter V album. She delivers the chorus on "Famous," singing, "Welcome to your name in lights/All the lighters in the sky/You must be famous/This is how you live your life/Different city every night/You must be famous, famous."

Speaking to XXL, Reginae expresses how Wayne is her best friend, and feels blessed knowing that "not everybody is blessed enough to have a father and I thank God for my father."

Rapper Domani, T.I'.s son, has created a career of his own in the rap world with projects Time Will Tell, Amygdala and his new single "The Truth," but never forgets his family roots. His father's parenting has long been chronicled in the rapper's VH1 series, T.I. & Tiny: The Family Hustle for years. The father of six successfully balances being a parent and prominent figure in hip-hop, Domani's Father's Day tribute to his dad includes the recognition that T.I. has "always made it clear that his family is his top priority.”

New York rapper Dave East became a father to daughter Kairi, now 4, in 2016. The toddler has become the center of his universe, commonly referring to his daughter in his music and sharing special moments with her on social media. She's inspired his mixtape names (2016's Kairi Chanel), skits ("Kairi Speaks," a brief interlude on his 2017 project, Paranoia: A True Story) and has even gotten him to dress up like a troll for the Trolls The Experience attraction.

Millie Colon, mother of Kairi and a son from a prior relationship, pays homage to Dave by sharing how he is the "illest" and "dopest."

Read on to see the special messages to Nas, Lil Baby, Lil Wayne, T.I. and Dave East from their families on Father's Day.