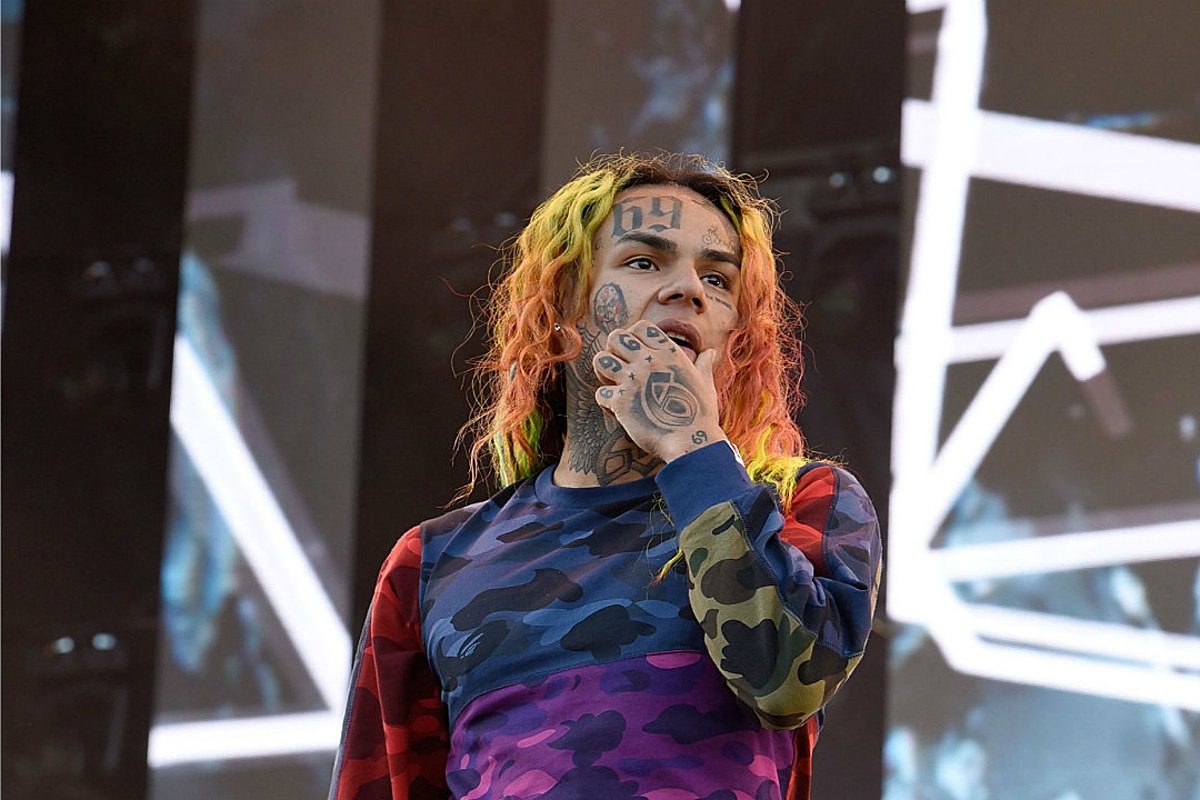 6ix9ine doesn't seem outwardly concerned about his safety, but some people in his camp are.

Tekashi is serving out the remainder of the shortened prison sentence he received for cooperating with the federal government on house arrest. Afterward, he will be a totally free man since he is choosing not to opt into witness protection. The idea of 6ix9ine being totally free from federal custody has his legal team a bit worried.

“I’m concerned,” Dawn Florio, one of his lawyers, told the New York Post in an article published on Sunday (June 21). “Lots of people condemn Danny for cooperating with the government. Even a young gang member who wants to make a name for himself could try something."

When his house arrest is complete, the rapper plans to relocate out of New York to a safer location and hire bodyguards to hold him down. "He’s in great spirits but I won’t rest easy until he’s located in a different state with 24-hour security,” Florio added.

Tekashi's only concern at this point seems to be record sales and popularity. Since being released from prison, 6ix9ine picked up where he left off engaging in beef with many who opposed his return to the limelight after he skated a possible 47-year prison sentence by snitching on his former associates in the Nine Trey Gangsta Bloods gang.

His first post-prison single, "Gooba," drew in plenty of curious onlookers who helped the video for the track to break a YouTube record for the most views for a hip-hop visual in 24 hours, surpassing Eminem's "Kill Shot." The single debuted at No. 3 on the Billboard Hot 100, sparking outrage and accusations of fudged numbers from the Brooklyn rapper.

He is currently pushing his latest single, "Trollz" featuring Nicki Minaj, to top the Billboard Hot 100, though he believes he has an uphill battle after recently claiming he has been blackballed in the music industry.

"I’m staying off Instagram till the @billboard charts come back. We put up the best fight against all odds," he posted on Instagram on Saturday (June 20). "Blackballed they call it. ITS FINE BECAUSE THE BARBZ AND TROLLZ ARE UNSTOPPABLE."

He may also have a collab with Akon coming out soon.