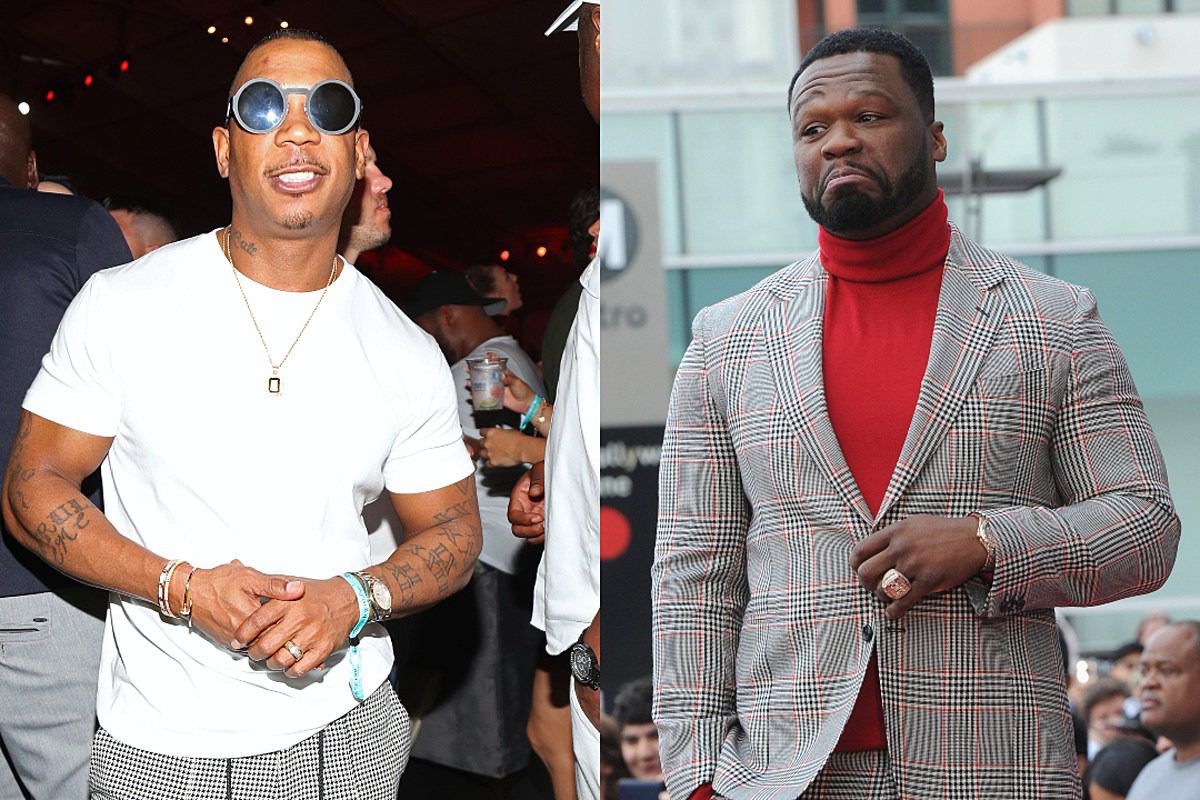 While most people in the music industry are still quarantining due to the deadly coronavirus, Ja Rule is back living it up and putting on intimate performances.

On Sunday (June 21), video surfaced of Ja performing at a house party in Margate City, N.J. In the clip, the Queens MC belts out his part of J. Lo's "I'm Real (Remix)" while a dozen or so people party around him. The scene looks more like a karaoke night than an actual performance from a platinum artist, leaving some to question whether it was really Ja.

He confirmed it was indeed him at the small shindig via Instagram, announcing he is doing "COVID safe personal performances."

"Thanks for all the love!!!" Ja captioned the party clip. "If you want an exclusive experience such as this book me on ICONN.ME/JARULE COVID Safe personal performances… FYI I’m not cheap lmao!!! LINK IN BIO… #ChessnotCheckers."

Never one to miss an opportunity to clown his nemesis, 50 Cent has reacted to the small performance with jokes. "If you don’t want to end up doing private birthday parties for 15 people. ‍♂️stay out of my way, OK," 50 put on Instagram.

50 Cent and Ja Rule's two-decade long beef seems to be getting pettier and pettier as the years go on. Most recently, 50 shot down Ja's request to participate in a Verzuz battle, saying the former Murder Inc. rapper was just grasping for attention. Ja responded by saying he influenced Fif's whole style. It doesn't seem like their issues will be put to bed anytime soon. In fact, 50 said he believes it will last until one of them is deceased.